1. As it turns out, Jeff Bennett was actually the Centipede's singing voice in JAMES AND THE GIANT PEACH . . . now that I hear it, I can't unhear it!

I had no idea Jeff was doing the singing voice! But I do hear it now actually.

And now you will never unhear it!

Now it makes me wonder if Disney had turned the movie into a TV series, since they obviously wouldn't have been able to get Richard Dreyfuss to reprise the role, would it instead have gone to Jeff entirely. It could work.

I could see it actually.

Terence Trent D'Arby legally changed his name to Sananda Maitreya, and considers the former to have been a phony persona that has since died.

I'm pretty sure the Jewish Sabbath is called Shabbat, but this is still intriguine nonetheless. 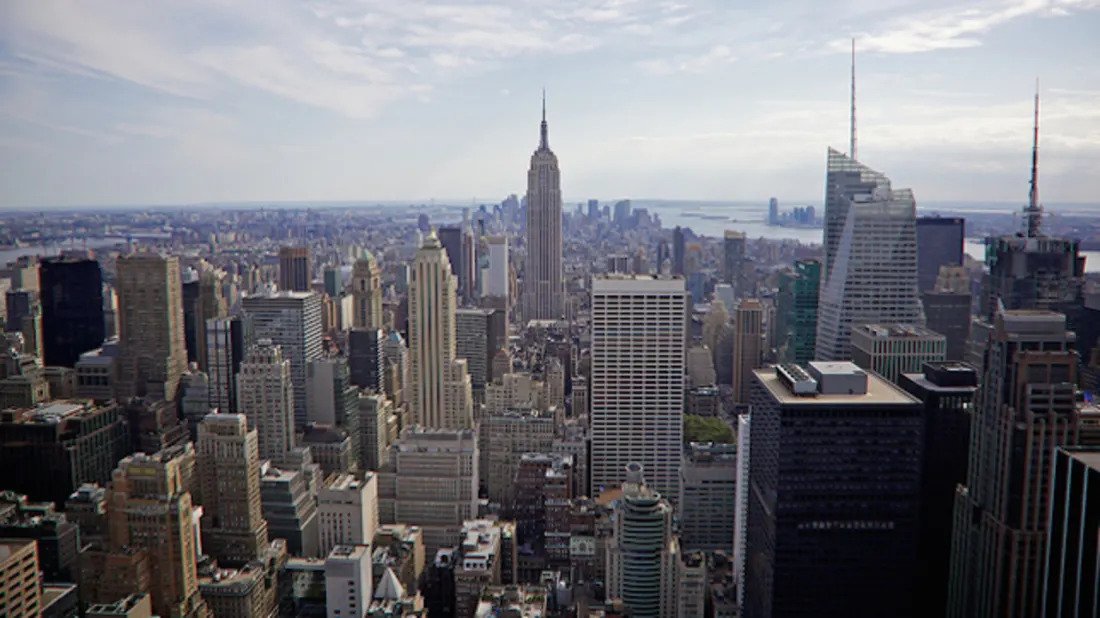