So this was actually yesterday, but I was pretty infuriated when I saw this: 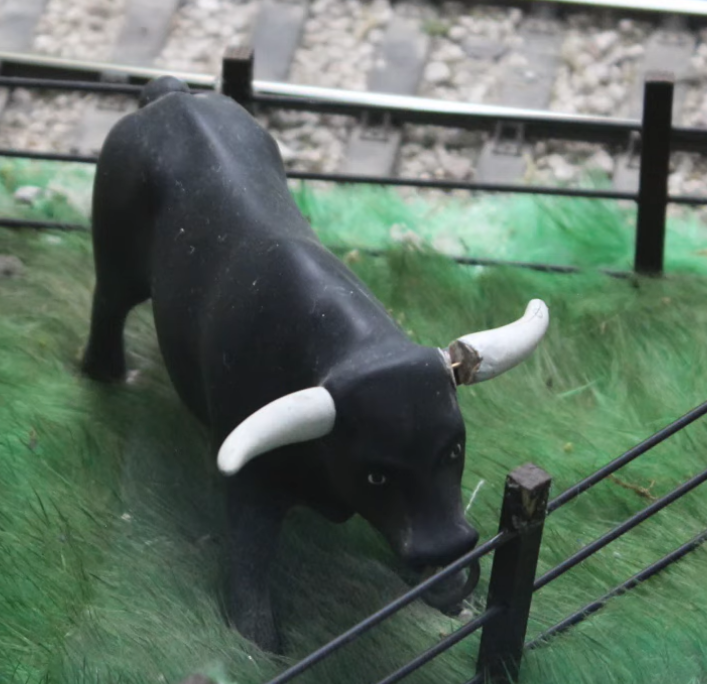 So this is the bull that scares the dog eventually named “Gremlin” from the Thomas and Friends season 5 episode “Gordon and the Gremlins.” 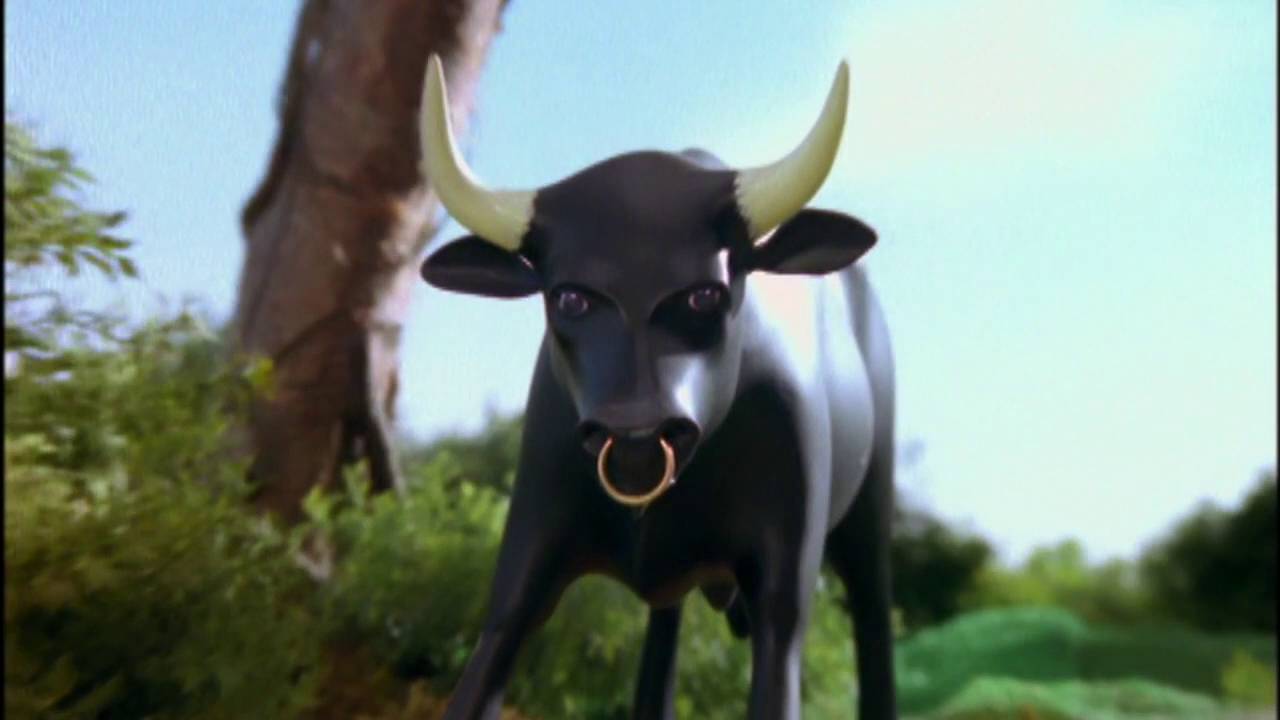 As you can see in the above picture, the left horn is damaged. The model is currently at Thomas Land at Drayton Manner Park. Drayton Manner has a VERY big history of taking horrible care of the models (engines, animals, people etc) that were donated to the park for display. Many models have been damaged as a result (for instance, the model for Daisy has a broken buffer now, the face for Class 40 fell off, Cranky the Crane’s eyes are now gone, etc), and the people who work there just have a very big “not my problem” mentality with it, and some have even purposely tried to make the Thomas community mad by teasing them with the damaged models. Before his passing in 2008, David Mitton worked really hard to create these props, and the fact that the ones on display are now just becoming continually damaged is just p*ssing on his grave.

Fox News is now being recommended on my own channel and content!

That's it - I'm doing something about this, even if I have to report their channel; I don't want anybody who watches any of my content to think I support them or their politics.

Well, no offense, you continually go out of your way to constantly report on them….. so…..

I haven't. Their content just keeps popping up all over YouTube for no rhyme or reason, but this is the final straw; I don't want people who watch my content to jump to the conclusion that my content is in anyway related to theirs, or that I even support their organization.
Last edited: Jul 22, 2021

I now JUST found out cartooncrazy has been shut down….

Watchcartoononline and Kimcartoon are still operating as far as I know.

Honestly their time is eventually gonna come one day, I can already tell.

Regardless, I’m really infuriated. I used that website to watch dubbed anime…… and now I found out THIS!

Well….. my VCR decided to start acting up on me now……. Even after I turned it off for a bit and gave it a rest…….. unbelievable.

On and off now, my brother has been stating his belief that wearing a mask “violates his human rights”. That is total BS! Granted, he’s fully vaccinated, but he shouldn’t say stuff like that! It’s stupid is what it is! (No wonder he always got in trouble with authority figures, I bet he thought they were violating his human rights then, too!) I don’t know if that’s his Autism talking, but it’s not something I agree with, NOT ONE LITTLE BIT!!! Even though I’m fully vaccinated, I still wear a mask in public places because I don’t feel comfortable taking it off unless it’s with family members who are vaccinated and if we visit them at their home. Now our county has reinstated mask mandates which of course ****** him off a lot. I can’t help but think that he was a Trump supporter behind our backs because of his beliefs! He keeps stating that stupid belief of his again and again and again and I am so sick of it!!! I swear if he says it again, I am moving out of the house!

This show is officially dead to me.

This show. Is officially. Dead to me.