How did Snuffy get into a movie theater? How does he fit in there, and why doesn't this episode have a production date? 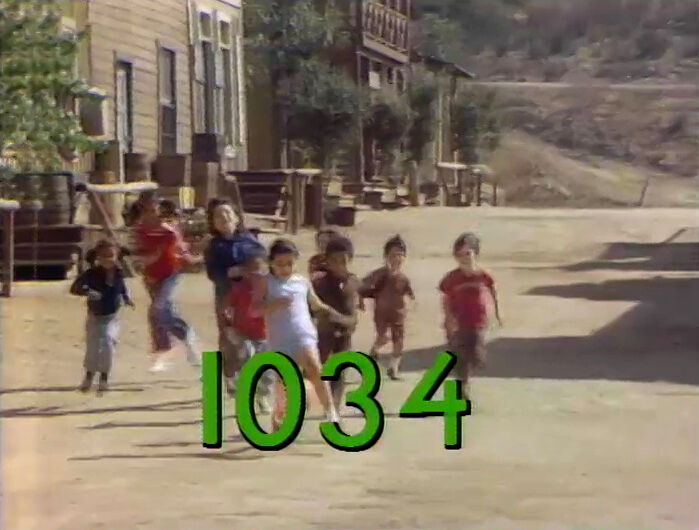 TimzUneeverse said:
why doesn't this episode have a production date?
Click to expand...

TimzUneeverse said:
How did Snuffy get into a movie theater? How does he fit in there, and why doesn't this episode have a production date?

Looks like he came in from the very back(like in a later instance where Snuffy goes to the movies). Don’t know how he handled getting tickets without being seen.

I must have missed when this was fully guided (without images), but now I really hope to see this one. 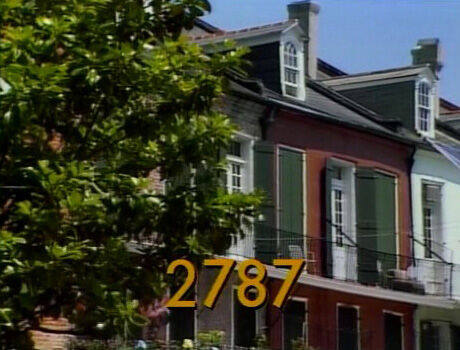 Interestingly enough this upload of the 1-20 elimination cartoon seems to have come from this rerun airing. You can briefly hear the start of “Take Care of that Smile” at the end.

I wondered if episodes from the early 1990s (and earlier than that) had altered reruns. I guess it is possible (there is a sandbox page listing script inconsistencies, makes me wonder if some cases were just the wiki people having copies of altered reruns). It's been said that Alphabet Polka only aired once, I often wonder if they just meant one episode or if they removed it in the rerun of the episode after the complaints. 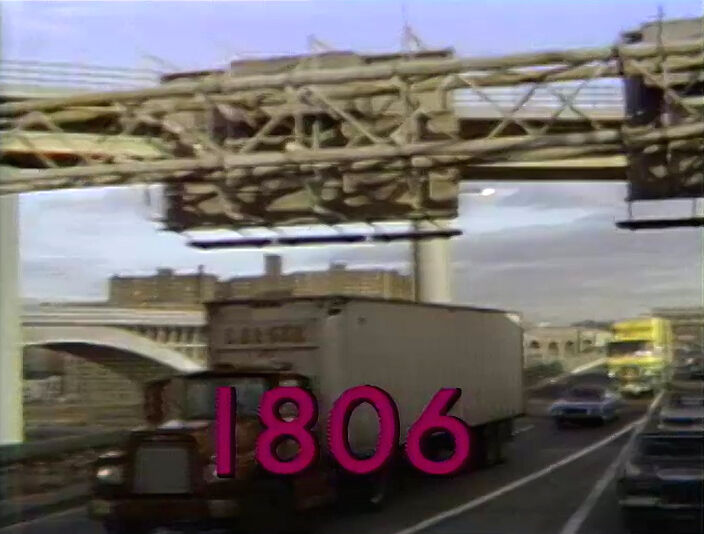 And now the Arnold Hooper saga has come to an end. I was hoping to see all of them fully guided at some point!

I don’t know if I have asked this yet, but is it possible street scene footage from the lost seasons 1-3 + and the one missing 5 and one missing 11 episodes exist as solo street scenes? Only asking with the instance we got a release of “I am Somebody” on Old School Volume 1.

Another season 14 episode has been guided with pics 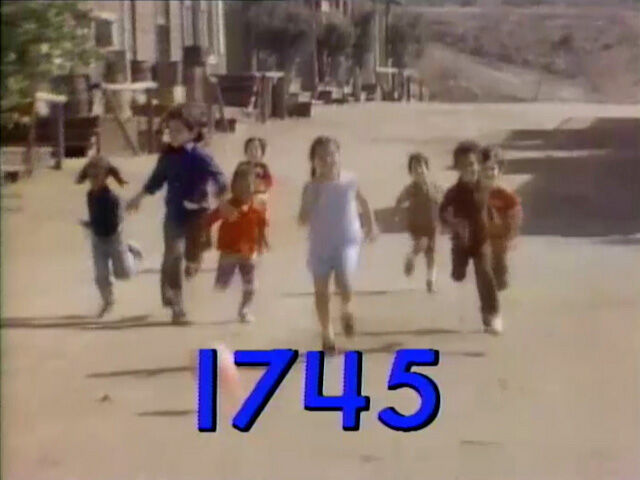