I've been very pleased with the health insurance plan I've had for the past year, but what really made me smile today was upon learning mine is an automatic renewal plan, so I don't have to deal with having to contact anybody or go through the hassle of renewing next month.

My parents gave me a Panera Bread gift card for Valentine’s Day.

Finding out that my best friend is becoming a Muppet fan! He told me that he's been watching TMS on Disney+ a lot lately and enjoys it very much. His favorite character so far is Sweetums which I found interesting because I don't normally hear people saying he's their favorite

. Having only watched not even the whole first season, there's still some more characters he hasn't been introduced to yet (Beaker for example).

He always heard me talking about the Muppets over the years and never really seemed interested in them himself. The majority of what he knew about Muppets came from parodies he saw on Seth MacFarlane shows as opposed to the real thing. Boy am I glad to see him taking an interest now though!

The Rosie O'Donnell Sesame Street bumper that I've been looking for has finally been found!

Now we finally found the complete set (I found the one with Nathan Lane as #2).

CoolGuy1013 said:
Now we finally found the complete set (I found the one with Nathan Lane as #2).
Click to expand...

And it looks like the complete set is now on Muppet Wiki: 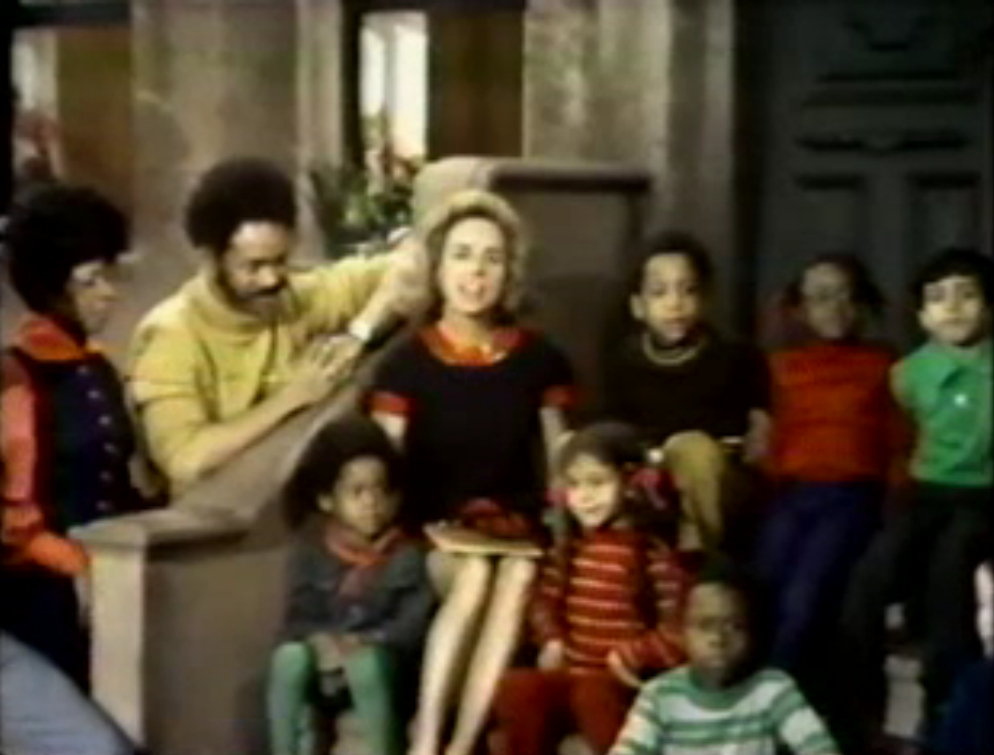 PBS promos are short promotional spots, often featuring the cast of Sesame Street. Similar to commercials on network television, they serve to advertise or raise awareness of the program and other ventures. Some promos feature the characters among characters from other PBS shows. Ready to Learn...

Slowly starting to watch every Muppet Show episode. Rita Moreno was the first one. I remember being eight years old when this stuff was brand-spankin new. Anyone who watched Sesame Street knew Kermit, but what about this bear and this pig?

in a short time, the Swedish chef became my favorite.

fuzzygobo said:
Slowly starting to watch every Muppet Show episode. Rita Moreno was the first one. I remember being eight years old when this stuff was brand-spankin new. Anyone who watched Sesame Street knew Kermit, but what about this bear and this pig?

in a short time, the Swedish chef became my favorite.
Click to expand...

Kermit was always one of my favorites, and as I watched more of the Muppet Show (on VHS and DVD, mind you) I also became very fond of the Swedish Chef and the Electric Mayhem. Anyone who wants a solid introduction to TMS should definitely watch the Rita Moreno episode, along with others like Elton John, Harry Belafonte, Star Wars, Lynda Carter, etc.

I finally got around to watch The Great North, a new show created by Loren Bouchard (the man behind Bob's Burgers) and it totally made my day! I've been hyped for it ever since I first saw the trailer and it was just as good as I had hoped.

My one problem seems to be that they are relying a little more on pop culture based humor than Bob's Burgers which I fear may alienate their audience a bit. The episode I saw had a ridiculous amount of movie references in it (mainly to Shrek which was a big part of the plot). I've seen or at least recognize the majority of things they referenced, but I'm sure many other viewers would just be scratching their heads in confusion. It was overall a great show though and I'm looking forward to seeing more.