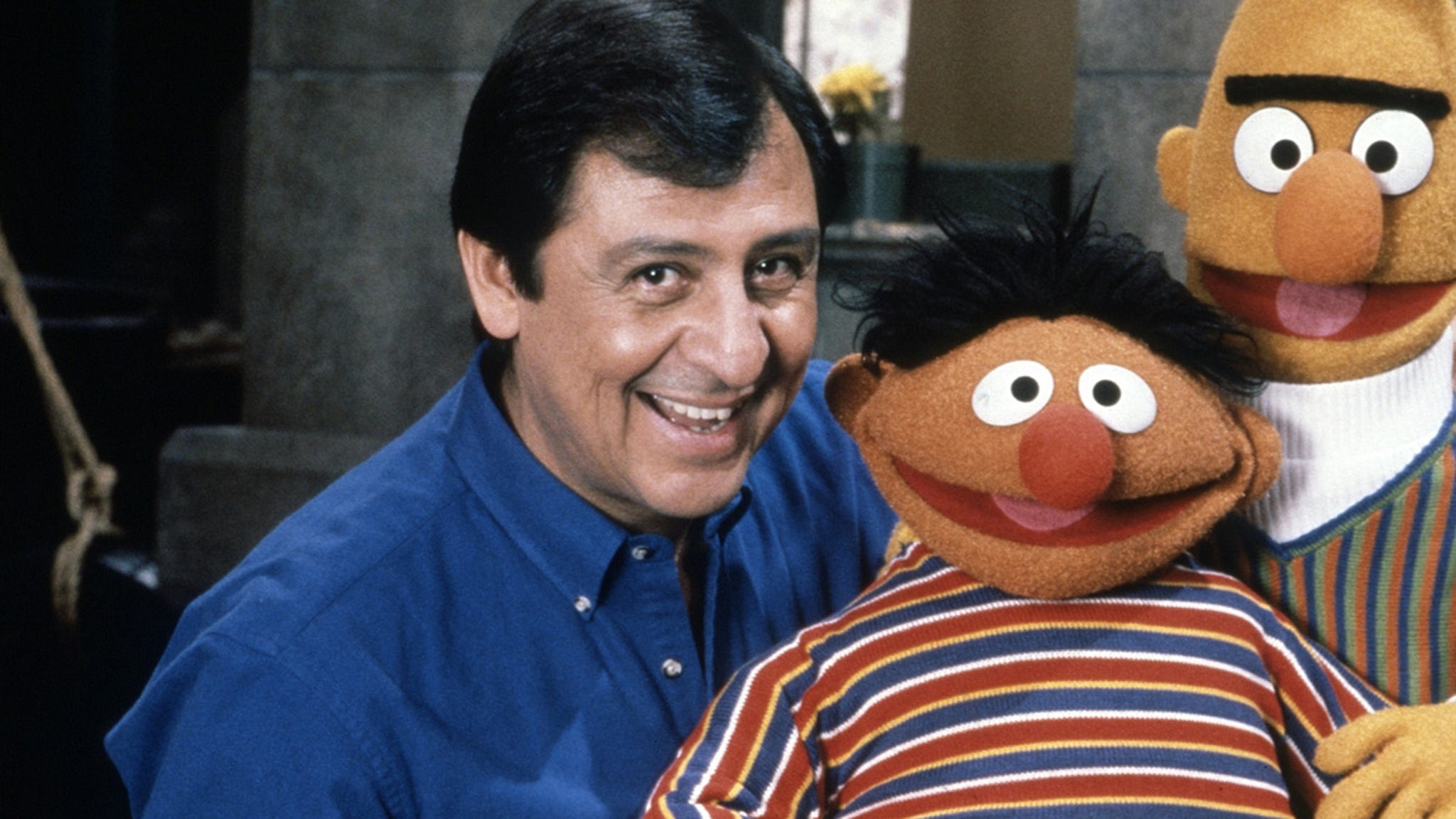 ‘Sesame Street’ actor Emilio Delgado, who played Luis, is dead at 81, after a battle with blood cancer. Delgado played the beloved character for 40 years.

So upsetting. I was really looking forward to getting his autograph via GalaxyCon (now I can understand why he wasn't in the panel this time). But anyway, it's hard to believe I'm losing another big aspect of my childhood.

RIP Emilio. Thank you for all the entrainment you've given us as Luis all these years. Say hi to the gang for all of us. I hope you have fun catching up and reuniting with them.

Wow. I'm...... I'm really at a loss of words now..... and he was high on my to meet list for the next Sesame Street galaxycon event (if he came back).... now it makes me wish I took that oppurtunity.

Regardless, may he R.I.P. I'm having a tough time adapting this into my mentality now....
A

I was lucky enough to meet Emilio at DragonCon in 2018. I can't believe he's gone. RIP, Emilio, thank you for everything you gave us.

Thanks for the memory.

So this means that both founders of the Fix-It Shop are dead; Emilio Delgado as Luis today, and Raul Julí as Rafael almost thirty years ago.

The article at toughpigs said it well, we've seen and grown with Luis as he first joined the neighborhood, took the cast to New Mexico, married Maria and had a family with the birth of Gabi... All the way to the D-dance date which got magically influenced by Abby to running the Bike Repair Shop opened on the other side of the street from his original establishment.

Much like the end title card from Street Fighter the Movie, I say "Vaya con Dios, Rest In Peace Emilio."

This definitely stings. Growing up, Luis was a constant presence on my Sesame Street VHS tapes and he was still a huge part of the show when I watched as a kid in the early-to-mid 2000s. It's nice that he got to live a long life but still very sad to see him go. RIP Emilio.