Here's a colored version of "78 Years of Mr. Jerry Nelson", made by AverageJoeArtwork.
http://browse.deviantart.com/?order=5&q=jerry+nelson#/d5csg00 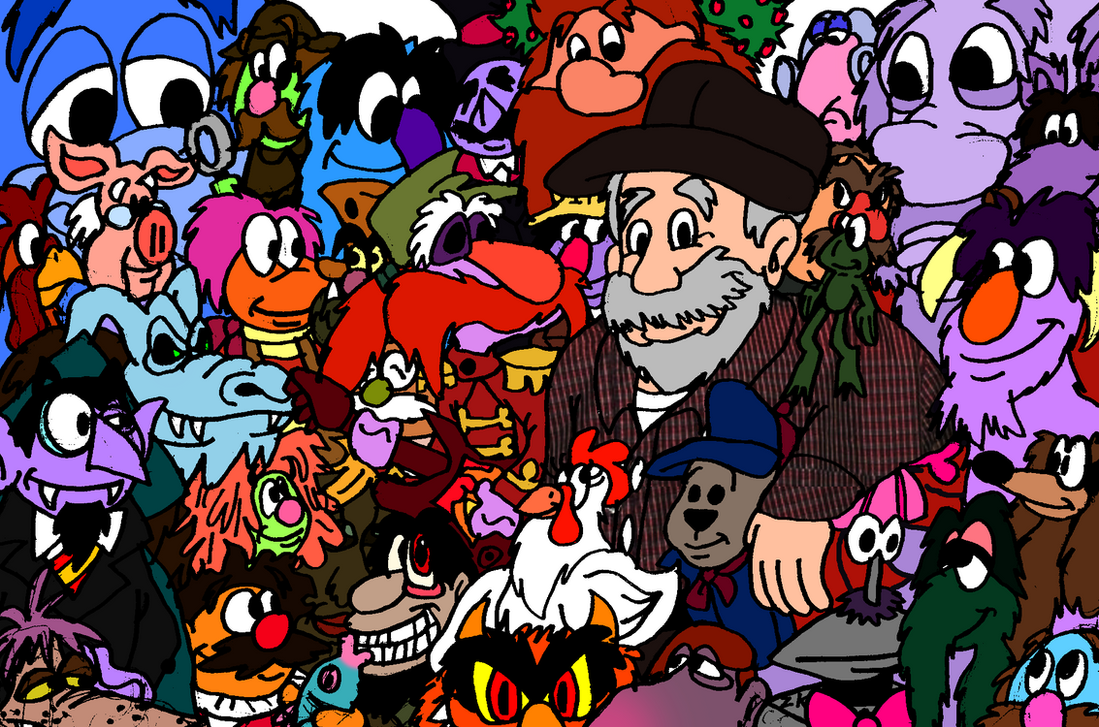 That looks so amazing colored! (And I think better, too!)

MissMusical12 said:
That looks so amazing colored! (And I think better, too!)

Yeah I knew they should put color in the picture!

I feel bad about Jerry's passing, but I do like seeing all the Robin avatars around the forum. And also all the fan art.

Jerry Nelson was a voice from my childhood. I could always recognize whenever he did a character with that jolly sounding voice of his. Before I heard of the name Jerry Nelson, I noticed that Robin and Gobo almost sounded alike. It was later when I learned about each Muppeteer, I found out who Jerry's characters were. May you rest in peace, Jerry. Thank you for giving us a long lifetime of talent.

Vincent Liu said:
I feel bad about Jerry's passing, but I do like seeing all the Robin avatars around the forum. And also all the fan art.
Click to expand...

Now I finally have a good avatar.

First of all, Robin! My gosh not only is he cute, Jerry gave him the personally as a five year old frog with imagination. "Halfway Down the Stairs" was always my favorite and Jim's, but this song does make me cry sometimes.

Next, Floyd! Seriously, he is a cool Muppet rock star which I really love. I loved Jerry's laugh from his cool dude and he would always make me laugh.

Gobo! Who else would be a great explorer and downright smart sometimes? Okay maybe a little confused on math, but seriously I grew up with Fraggle Rock and I even had a crush on him when I was a little girl. When I got older, I realized that this character would be Jerry's last popular character even done.

Now he has passed on! There are not only one or two, but three lost souls who had the same man they could trust. So, they got each other.

He will be deeply missed! Thank you for encouraging me Vincent! Last week I thought really was a sad week. (sighs!)

mbmfrog said:
I am sorry for your lost, I know how it feels to lose someone close to you.
Click to expand...

I wasn't close to her I don't even know who she was. I don't know any of the people on my husband's father's side. I don't know how close my husband was with her but yes it's sad either way. This might sound heartless but I'm taking Jerry's death worse then her's. But thank you for your condolences.

MJTaylor said:
Well I have only read the first 5 or so pages so far of this thread but I wanted to let everyone know how those pictures affected me emotionally when I first saw them.
Click to expand...

Okay. Sorry if I offended you.

meepmuppaphones said:
Okay. Sorry if I offended you.

meepmuppaphones said:
Okay. Sorry if I offended you.