datman24 said:
That explains why they were my least favorite part of Kablam.
Click to expand...

I honestly loved SNIZ & FONDUE, it's just a shame that Mike Brandon was so overworked (he handled the production of most of the shorts almost all by himself in terms of writing, storyboarding, designing, etc.) that he quickly became burned out with the process and just up and quit before the final segment was made without him.

Matter of fact, to learn that S&F was almost given a full half-hour series deal before it went to SpongeBob instead makes me hate SpongeBob even more now, and Jerry didn't think that could be possible.

LittleJerry92 said:
There were definitely moments that show knew how to hit the feelings. Parents Day was probably the first episode that hit me the most.
Click to expand...

Even with some of the changes Nick forced Craig Bartlett to make (i.e. having Pigeon Man be carried off into the heavens by his pigeons, rather than imply he committed suicide off screen), HA in general had something not to many other animated series before or since have ever had: balls. I mean seriously, they tackled some pretty ballsy topics that would be consider a little too dark for kids shows, such as "Helga on the Couch."

Welp, a live action FOP series has been greenlit, because . . . yeah, those previous live-action FOP movies did oh-so-well and were oh-so-well received, weren't there?

Just another example of a company playing with our nostalgia for marketing purposes.
D

Okay, I don't know if anyone on here was old enough to remember Rated K: For Kids. It was a show that ran on Nickelodeon during the late 1980s where kids would review the latest movies, kind of like Siskel & Ebert. I could've sworn that there was an episode where Kermit the Frog made a guest appearance. I think there was a clip of it on YouTube at some point, but I don't know what happened to it. Can anyone else confirm if his guest appearance actually happened?
D

Did anyone else besides me back in the day wish they could be a panelist on FIGURE IT OUT if, for no other reason, to get slimed?

That, and also to meet Summer Sanders? 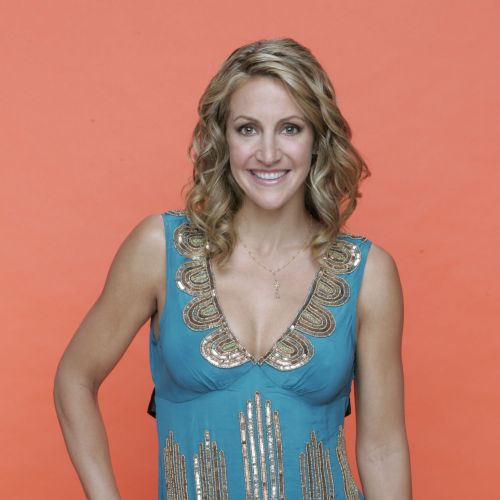 I was reminded of this Alex Mack promo: Secret World of Alex Mack - Alex Mack Is Powerful - YouTube

Is the part at the end, where the dad says "if she's so powerful, she should use her powers to clean the downstairs bathroom" while a door seems to be closing due to her powers, part of an actual episode? I'd like to know the context for that one.
M

I might have asked before (or maybe it was on a Facebook group page), but did anybody watch the New Years 1997 marathon at midnight? I feel like I saw some of it but not all of it, and I'd really like to know what the surprise teased in this commercial was.