I'm finally going to the dentist for my appointment on Thursday!

fuzzygobo said:
Alex, it’s great to see you back.
Click to expand...

Thanks, but I never left.

MCR seems to be playing all my favorite songs. First Furry Happy Monsters and now Me and Julio.

Receiving this in the mail! 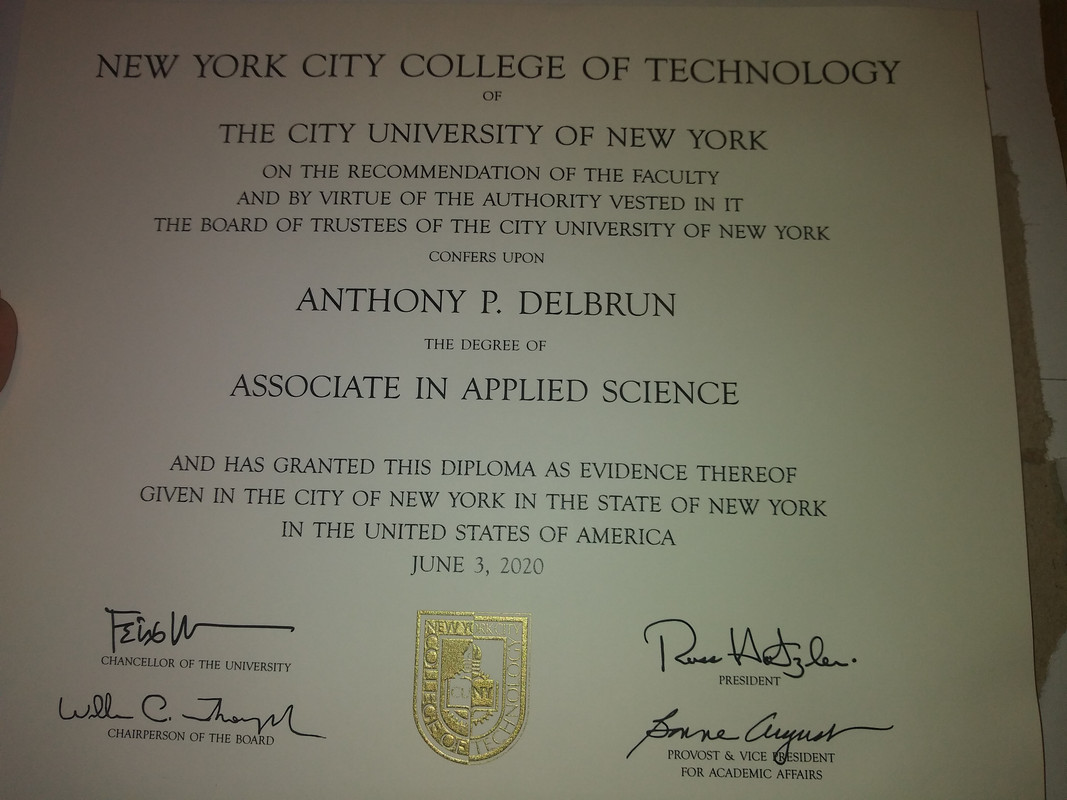 I am going to get help for my mental health issues soon! This stuff is not entirely under my control. I need to get my system back on track.

Although I am partially at fault and I would be making an excuse if I said I had no control over it.

I don't normally act this way. I'm not going to disclose too much info, except for that I was diagnosed with Anxiety and Depression, but I have been struggling with my mental health lately. I have been talking with close friends and family to help me. I am a very open person.

who said you would be eternally punished if you didn't vote Republican and were unrepentant about it, which is why I was so harsh about politics and the gospel. I thought I was being loving but I wasn't. And as you all know, I unfollowed him, not because I hate him or don't care about him, but for my own mental health. I will still be praying for him and thinking of him occasionally.

I am now out of that cult because I recognize that it's not legit and not very Christian. There is nothing Christian about saying that anyone who doesn't vote republican goes to you know where (Not saying he isn't a Christian.). It is actually very cultish to say something like that.

I have many Christian Democrat friends, and I know for a fact a lot of them are going to heaven. (Ultimately, just like with everyone, myself included, God ultimately has the final say. But political views have nothing to do with whether someone is saved or not.)

I agree with you guys that I crave attention. I have ever since I was like 3 and it's been a lifelong issue. I'm just starting to recognize it more, which is why I think it's important to talk to a therapist.

That could've been Satan trying to use me. Not trying to make an excuse here, just saying, he can do a lot because he is smart.

Also, I was misinformed. I never wrote an article for my college newspaper, which is why I deleted it off of all of my social media as fast as possible. It was simply a blog I wrote for a friend. I expected it to go public in the newspaper because that is where most of the major stories go.

I will show you guys my blog and put it on social media whenever it goes official. I don't know when it will yet.

Yes, I still struggle with sin. The red bull example was one. And there are others that I will not name.

But I am still a Christian and I am almost certain that I will go to heaven but of course, only God can really judge for sure where I will go. It's not something I am planning on spending the rest of my life worrying about though.

I feel like I have been obsessing over religion and the end times too and I want to stop.
Last edited: Oct 31, 2020