“I’m pretty sure your brain’s a mushroom by now, just sayin’.” - my brain according to Snowth
A

David Rudman: There was a Sesame bit, cause I started doing Cookie right around 2000, and Frank and I shared it for a few years, so when Frank would come in, he would play Cookie, and when he was gone, I would do it. So they wrote this bit that Cookie and Grover were in together, and Frank was there, so I figured Frank will do Cookie and someone else would work Grover and he would just loop the voice in later. And it was a 2-part segment, so the first part was just Cookie, and then it will cut away to something, and it came back and it was Cookie and Grover. So Frank said "When we come back for the second part, you do Cookie, and I'll do Grover." I go "But you did him in the first part". He goes "Yeah, but you can do do it for the second part." I go "But it's gonna be right one after another. Don't you wanna just have me do it and you loop it?" He goes "No, it'll be fine." So the bit starts with Frank doing the Letter of the Day, and then it cuts away to something and it comes back, and now I'm doing Cookie and talking to him doing Grover. And after that, Frank never did Cookie again. That was like the last time he did it. And I don't know if it was a conscious thing but, in my mind it was him handing it off to me. But I don't know if that was conscious or not, but in my mind that was sorta him saying "You can carry this forward."
Bill Barretta: I bet it was, David. He's that way, he thinks about those kinda things, he has a very big heart, and I think he does think about those moments.
David: It might've been, cause I don't think he ever did Cookie after that.

I remember that well. IIRC, I believe it was the letter N.

Again and again - the Letter N! 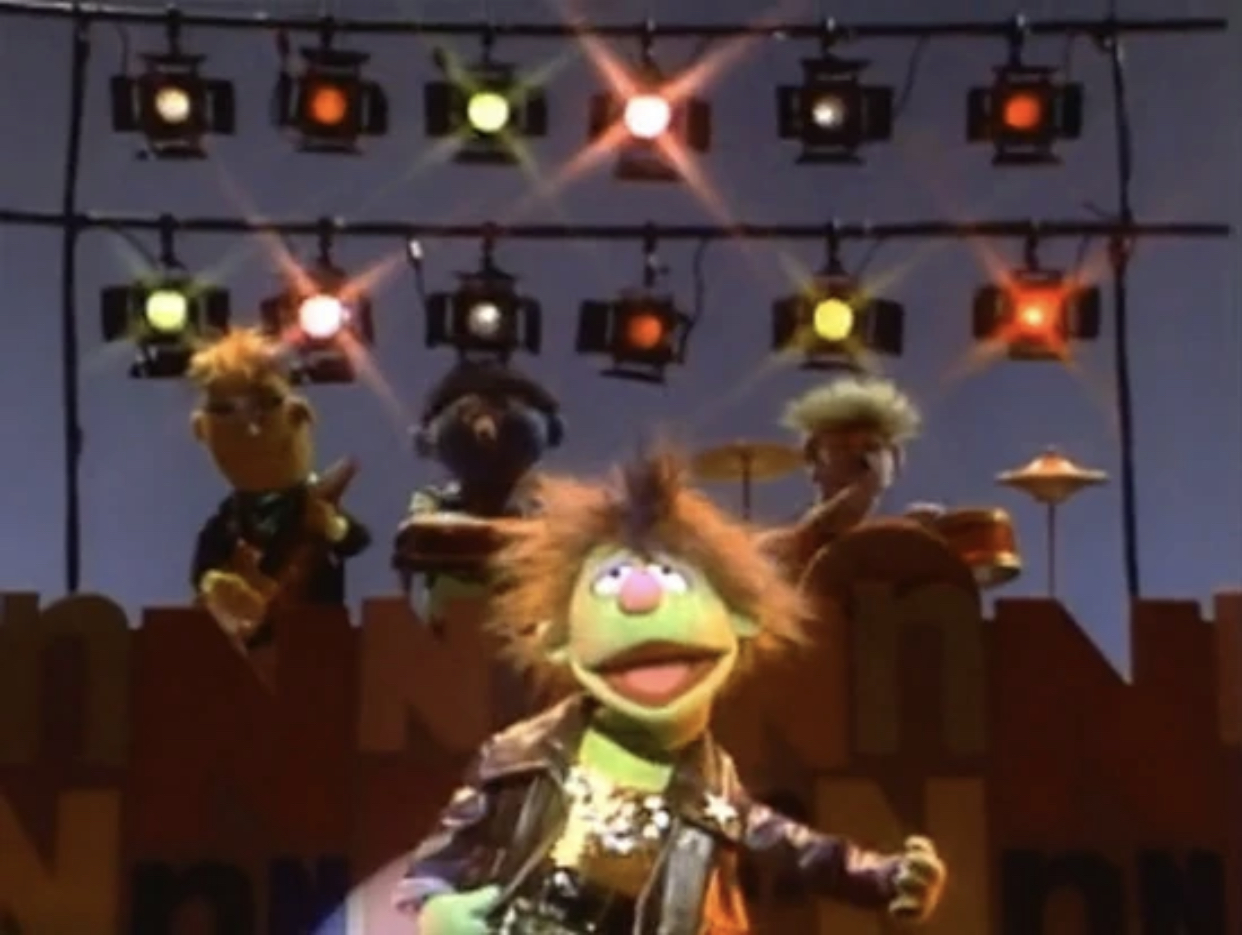 "Pee-wee? How old are you?" ~ David Letterman

“Never underestimate the power of Joe Biden to screw things up”.

COMPUTER: You have email from the police. I'll read it to you. "A madman in your house? How horrible."
COURAGE: At least they answered!
COMPUTER: "Where are you?"
COURAGE: (Typing) Bagge Farm in the middle of Nowhere.
COMPUTER: "You poor thing. What do you want from us?"
COURAGE:

Blessed is the man who trusts in the Lord For he shall be like a tree planted by the waters, which spreads out its roots by the river, and will not fear when heat comes, but it’s leaf will be green, and will not be anxious in the year of drought, nor will it cease from bearing fruit.