These are some great puppets!

Froggy Fool said:
These are some great puppets!
Click to expand...

thanks, by the way I have seen your puppetry work, you're pretty good too

Cookie3001 said:
thanks, by the way I have seen your puppetry work, you're pretty good too
Click to expand...

So I will be submitting my first film today, you guys won be able to see it until the fall though (one of the festival rules)

Cookie3001 said:
Here is a puppet I built a few weeks ago, this is Donald the Disco Frog 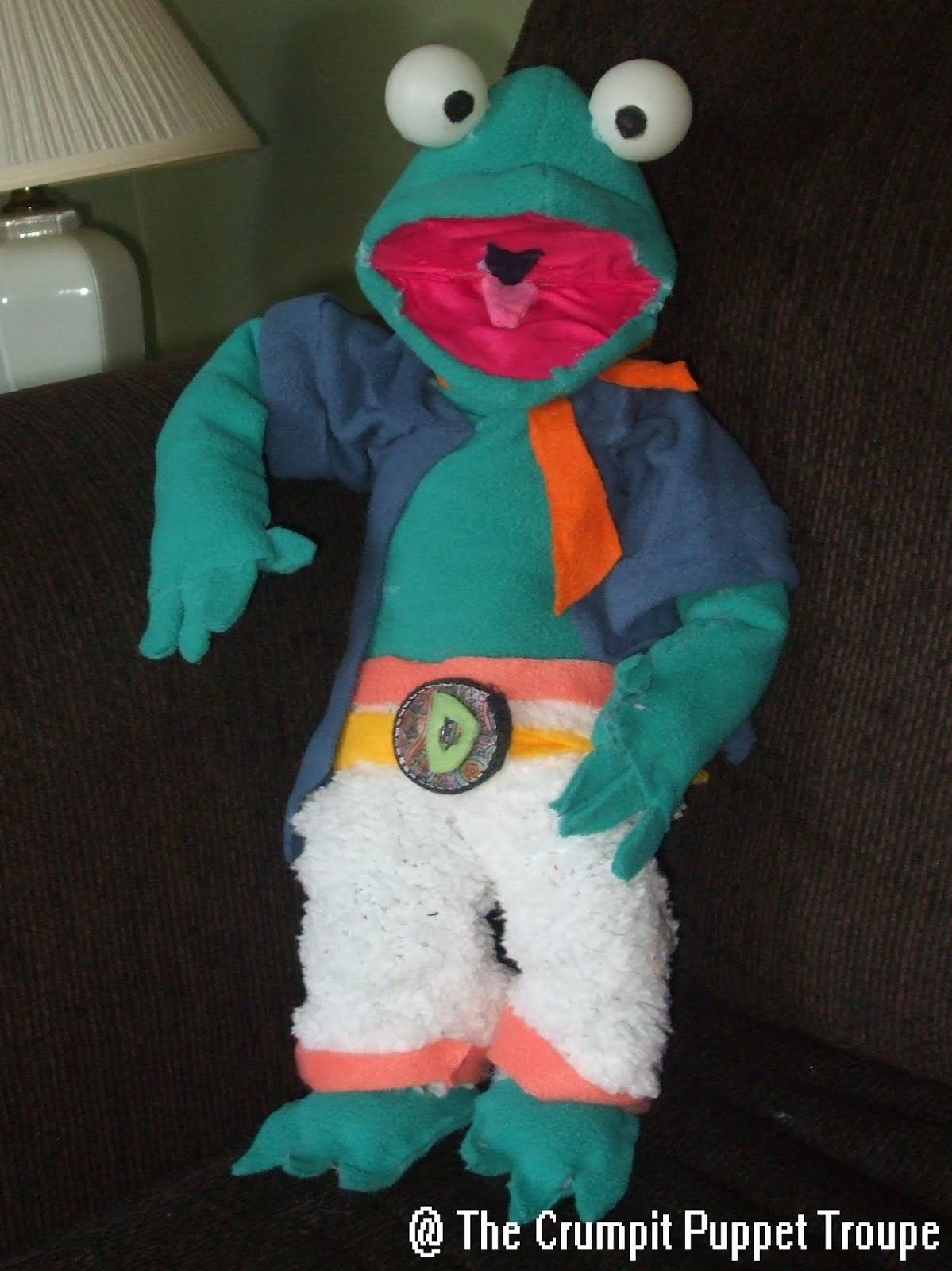 Whoosh it's the Disco Frog!

BertFan said:
Whoosh it's the Disco Frog!
Click to expand...

Here are the new puppets of the week 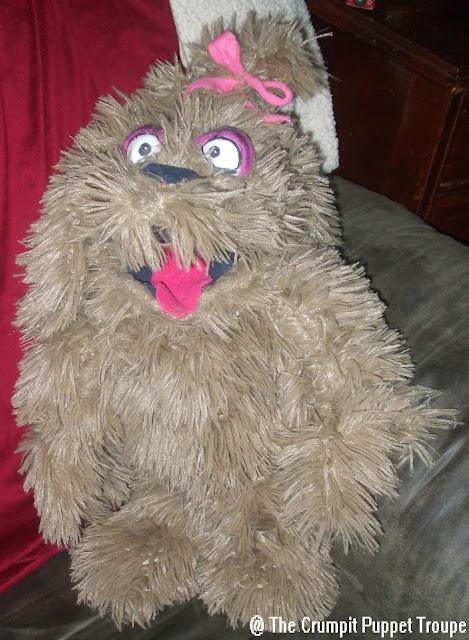 This is Alice the Dog and I made her on Wednesday 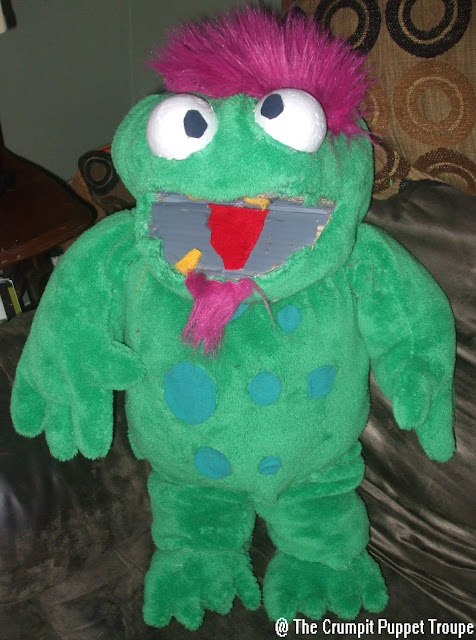 Last but not least is Slurp the Sea Monster (I SWEAR I'm not ripping off the Krofft brothers), he is quiet large and took a long time to do

Here is a special that premiered on my channel today

So here are the new puppets I made this week 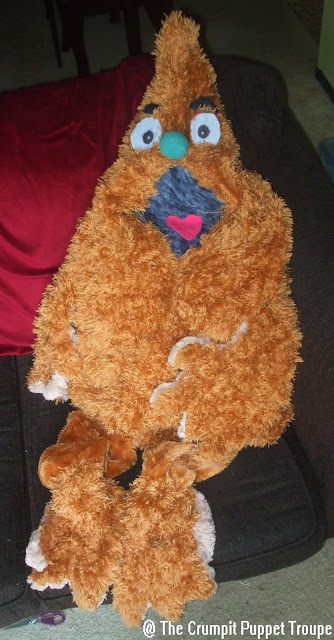 This is Omar and he is a full bodied costume puppet. 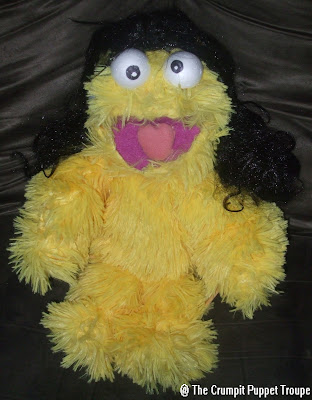 Next is Shirley Sunshine, she was made a few months ago but had some recent modifications 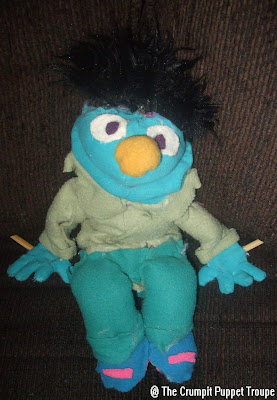 This is Huey Blue. His design and character were both inspired by Roosevelt Franklin 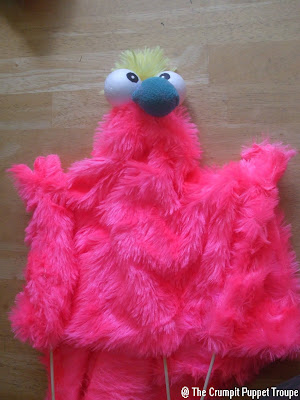 This fella doesn't have a name yet but this is an abstract pink creature. His head and arms are controlled by rods (similar to the Yip yip Martians) 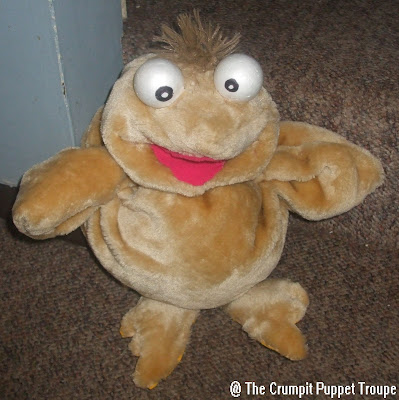 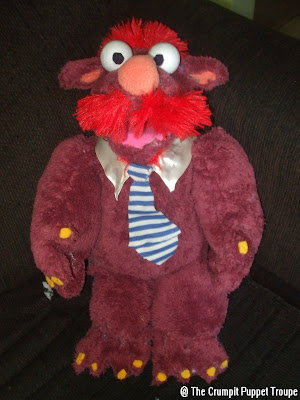 This is Harold Hedgehog. I gave him the tie because oddly enough he is a move critic. He will be used in a series of videos where he reviews Muppet, Sesame Street and Henson company movies and specials 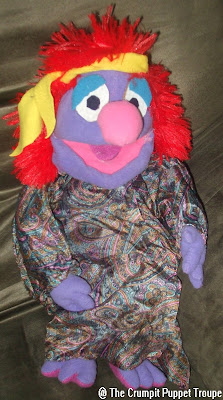 and last but not least here is a nameless purple hippie that is part of a hippie group inspired by Little Jerry and the Monotones
Last edited: Jun 27, 2019 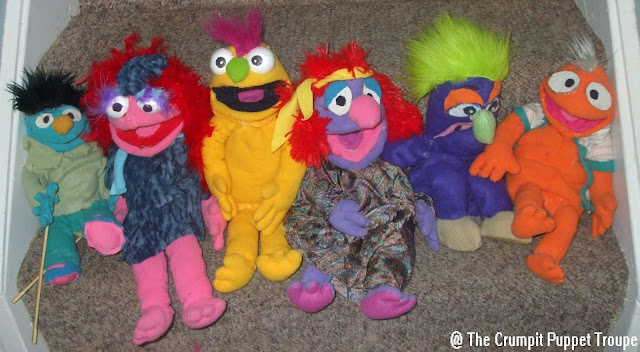