This is Ruffles the Dog 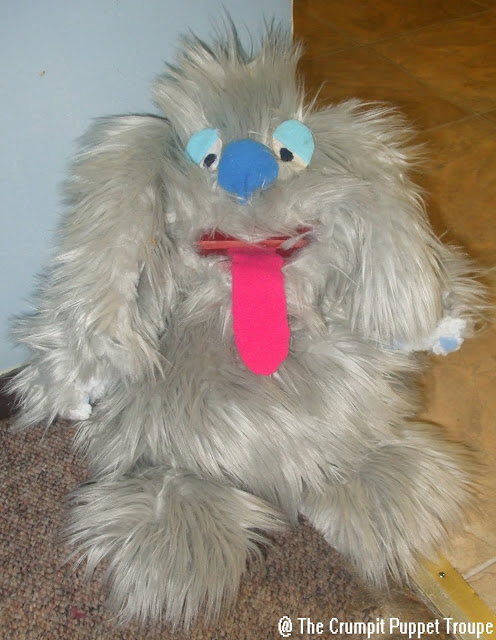 He is sort of a mix between Barkley and Rowlf

So this is an older puppet, I made him in February of 2018. He was actually a rebuilt muppet style version of a sock puppet I made when I was 12. He was recently refurbished and given modifications 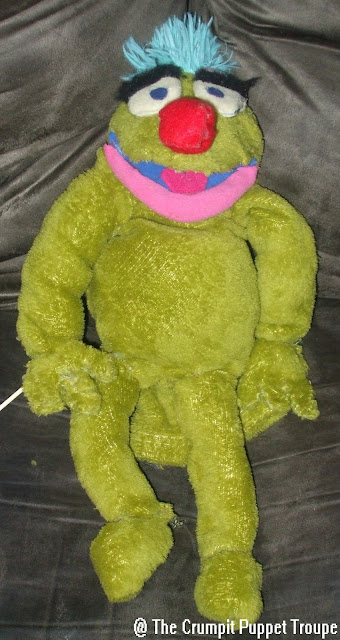 This is Gustav. he is kind of a Grover parody mostly because he looks a lot like him, has a similar voice and has done the near and far bit a couple times. We sometimes say that he is Grover's brother. He looks like a cross between the proto Grover and Scudge.

This is Snookie. I built him about a month ago and there is a story behind him. 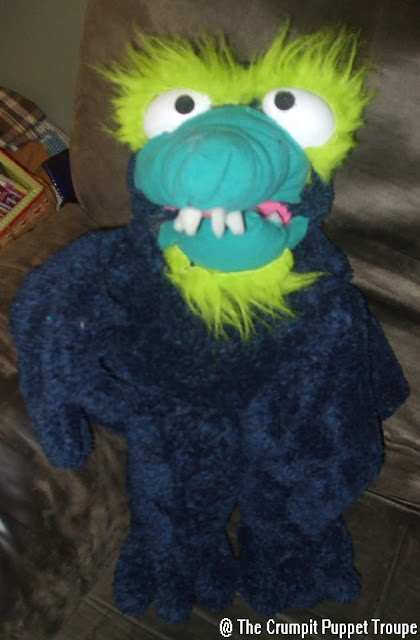 So earlier this year I bought some blue fur and cut out patterns that I was going to use to make a Beautiful Day Monster. I had sewn together most of it when I decided to focus on more original characters. I made this monster and as a tribute to BDM I named him Snookie since that was BDM's name in the "through the hoop" sketch from season 1 of Sesame Street.

I call this guy Little Jeffery

This is Super Bluebird 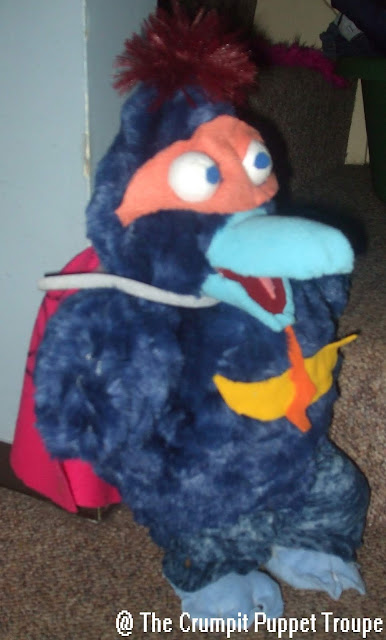 He is a remake of a character I had back in mid 2016. I didn't steal the idea from Sesame Street but OKAY I will admit that I borrowed the idea of him being a superhero but until some Blue Bird clips are online THEY CAN PROVE NOTHING 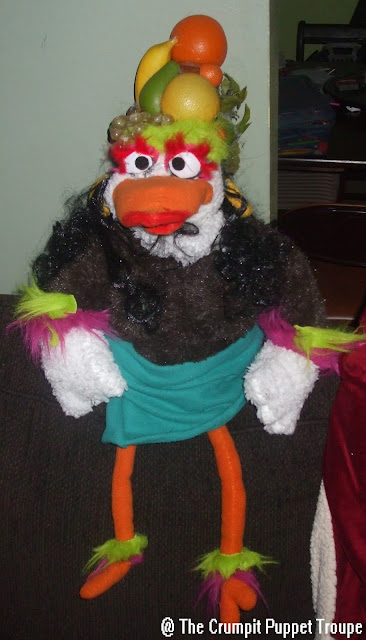 This is Olivia Ostrich

This is Cleadus the Rooster, he was recycled from an old red bird puppet I had but rebuilt 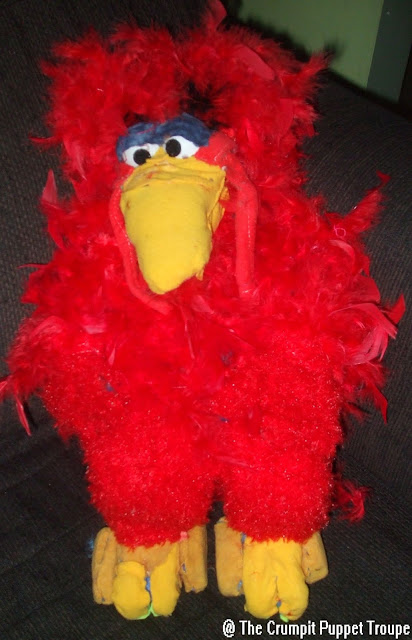 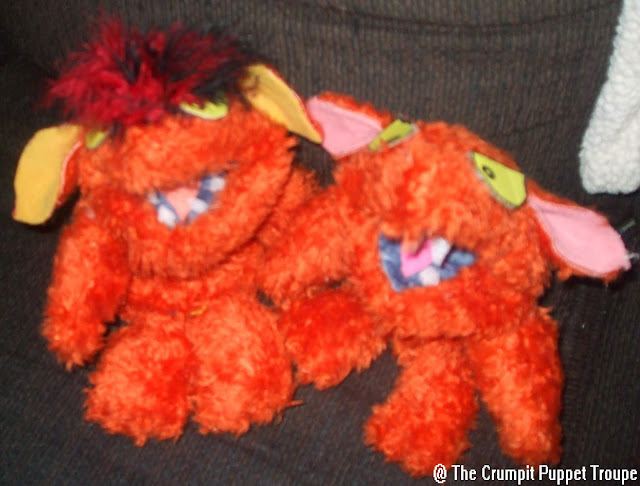 I call them The Devil Twins

You guys will either love or hate this... 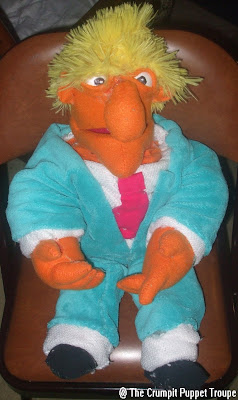 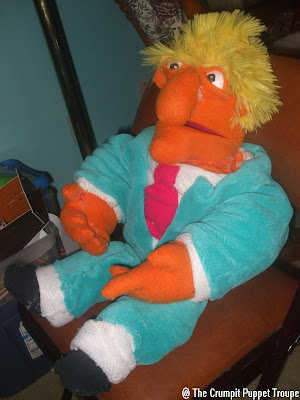 I made a caricature puppet of president Donald Trump. I promise I won't start some political stuff with puppets or anything weird like that, I only want to use him for entertainment purposes.

So I had looked through a list of videos and I had several puppet videos that were either shelved or deleted. The deleted videos will be refilmed as soon as I get the chance to do so. I don't have very many shelved videos but I'll upload what I have.
You must log in or register to reply here.
Share:
Facebook Twitter Reddit Pinterest Tumblr WhatsApp Email Link
Top