Am I the only one who hates what they've done to the Fozzie puppet?

Drtooth said:
Yes yes yes and yes. I've been saying this for years, but Ernie and Bert look too darn perfect now. Even Ernie's signature tossled hair is perfectly coiffed. There's such a warmness from the late 70's- late 80's versions of the characters. Somehow the turn of the millennium, those two characters went from being a little rough around the edges to the point where you could see some bumps and "pills" on the fleece they used to being completely perfected and color corrected. A lot of personality was lost with perfecting the characters. They look really artificial now. And that's unfortunately the result of perfected puppet making. I also have to say I'm not wild about how Prairie Dawn looks now, either. Even Oscar looks clean. Though I must say, there was a period where they were using really off looking Cookie Monster puppets of slightly different shades of blue that they seem to have moved on from. They still have some very off looking Cookie Monsters they use for full body bits in the Crumby Picture skits. Then there was that one oddly combed fur one they used for the Lord of the Cookies bit, which thankfully never appeared again.
Click to expand...

I can't stand the Bert design. I havent like it for years. He looks too small and fake like a doll. His 80s design was it!

I can't stand Elmo's new look. Sure, Elmo has his evolutions, but this is too much. He is a f

Also Fozzie is a cat now. 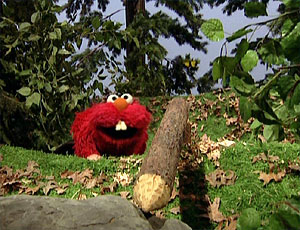 I personally like to believe the new Elmo puppet is Sesame Street’s way of reminding us that he’s pretty much the center of the show.

All swollen and everything?
M 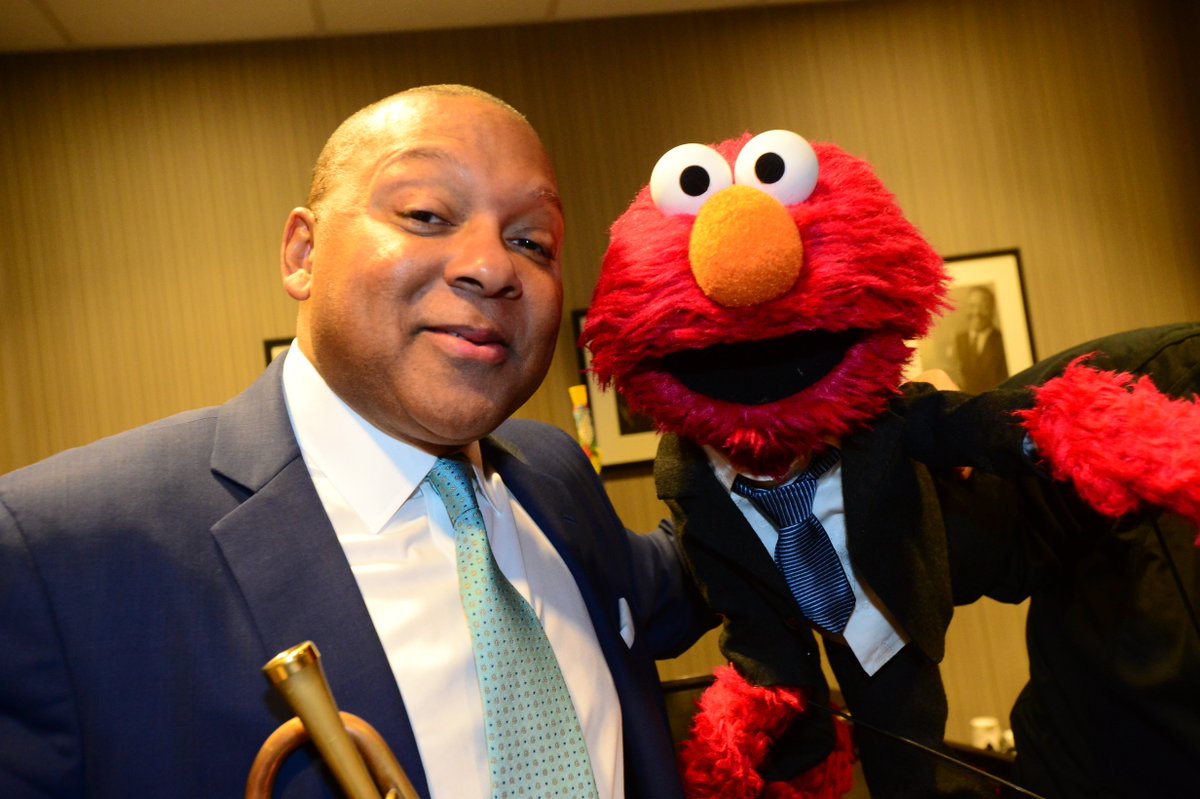 Where did you get that photo from?

D'Snowth said:
All swollen and everything?
Click to expand...

MikaelaMuppet said:
Where did you get that photo from?
Click to expand...

Thank you. It looks like that's Wynton Marsalis who is with him.

gavry3 said:
I can't stand Elmo's new look. Sure, Elmo has his evolutions, but this is too much. He is a f

Also Fozzie is a cat now.
Click to expand...