What TV characters remind you of Muppets?

I remember Baby Huey from Harvey Comics' heydays. I had the rare 1980 comic book issue, which was believed to be a reboot in the making, but it was not to be.

Baby Huey didn't get published regularly until the 1990s.

I wonder if Baby Huey was inspired by one of Donald Duck's nephews, but was made into a giant to avoid confusion with the Disney creation?


muppet maniac said:
I said on the SS board many years ago that Top Cat reminds me of Oscar: an antihero character living in a garbage can who often gets into mischief.
Click to expand...

Sounds like Top Cat is so gross and disgusting. At least Oscar wasn't as disgusting.

As for another contribution of mine, I did learn of Vincent Van Dough, who was on the show on a recent season. First thing that came to mind was Reggie Van Dough in the "Richie Rich" cartoon series in the 1980s, though both do not share the same thing in common. Reggie was a mischief maker, but Vincent was more into art like Van Gogh.

I could see Harvey Kneeslapper reminding me of Reggie Van Dough since both were known for playing pranks.

Disgust and Anger from Inside Out, combined together, remind me of Oscar of 1970-72 (seasons 2 and 3)

Growing up, any time I saw a portrayal of Dracula on TV, the first thing that came into my mind is .. 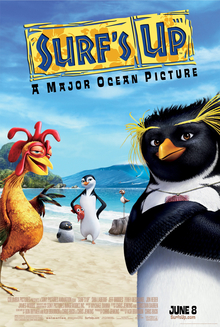