LittleJerry92 said:
So, this didn't really make me hugely angry but kind of dissapointed.

So, I went to see Jason Aldene with my friend Jeff last May this year and I'm seeing Keith Urban with him and two other good friends next month. I owe him a **** ton of money, but he understands I will pay him once comic Con passes because I'm saving up for it, in which I will use my birthday money and Christmas money to pay for it at the very least.

What made me a little dissapointed is this. So, this money I'm giving in return is going to his parents, which I understand. However, what made me a little angry was the fact that they dragged me into this without me being able to defend myself or without my consent. I'm not made out of money and I have my own stuff to worry about. The reason I can afford going to Mohegan but not paying them back is because I want to use this opportunity to try and earn some extra dough that I can use to save up. I didn't ask to go to these concerts, Jeff respectfully paid them for me out of his own choice and I really appreciate it. If it were up to me, I would have paid for them myself. End of the day, paying them later is better than not paying them at all.

Thankfully though he did talk to them and mentioned they apologized. I'm just at that age where I don't appreciate being talked about behind my back and if I do rant to someone about an issue I have with someone else, it's just me venting to someone close while at the same time, still planning to have a talk with them and or just chewing them out (you guys have already seen me chew out pleanty of members here) because most of us aren't in high school anymore. Some of us are, but a good portion aren't.

At least if you're planning on paying them back in good faith, that shows you're making an effort.
If it's too much of a financial strain, I'd walk up to them and say, "Thanks for buying me a ticket, but I really can't afford it right now". Then they have the option of giving the ticket to someone else, or might let it slide and not expect you to pay at all.
I'm probably close to the parents' age, they will appreciate you being honest...
and grateful.

The fact that my laptop would not turn on again for the second time and had to hard shutdown and reboot again. 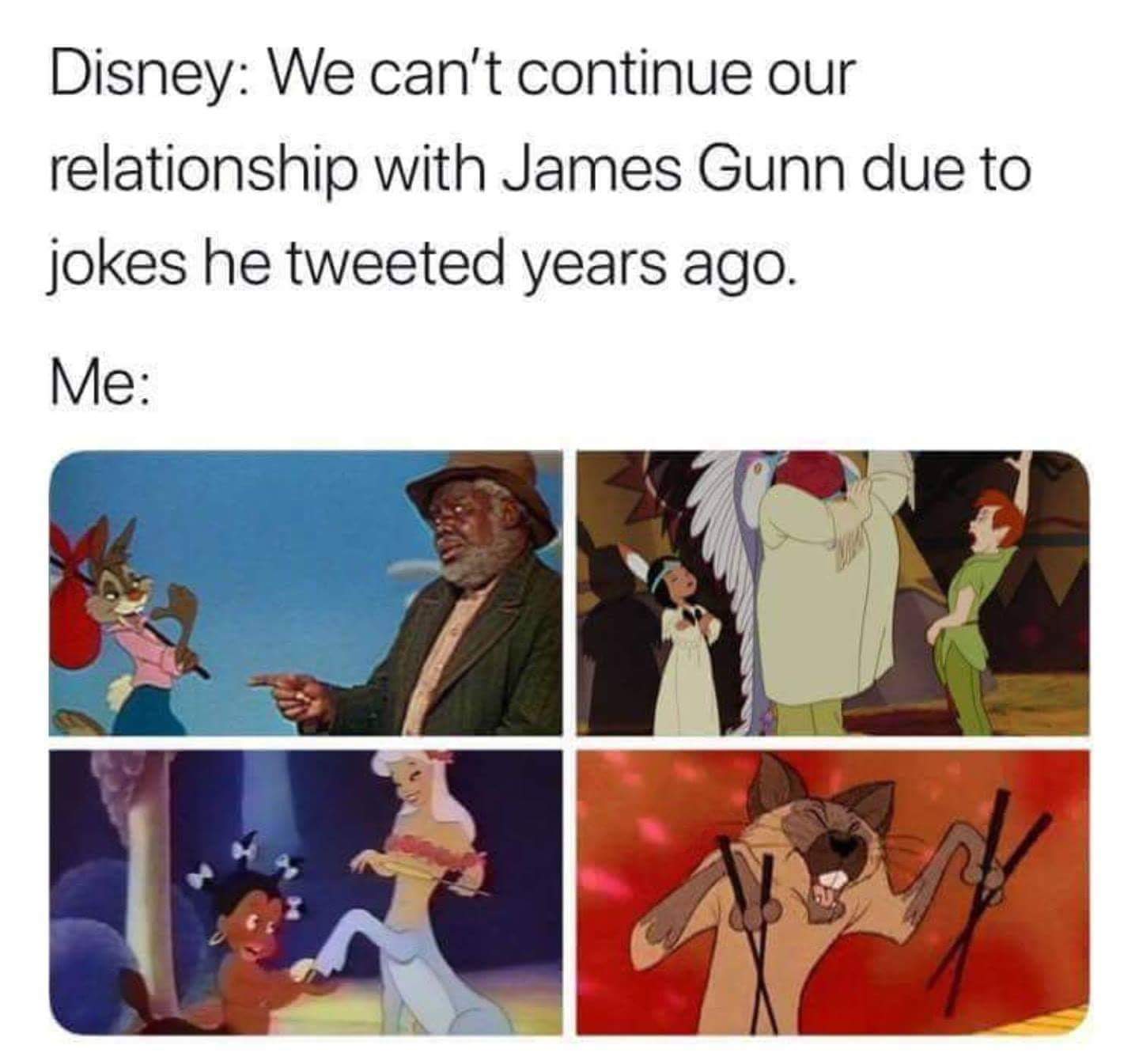 The fact that I had to wait for this prick who was hogging up the slot machine smoking a cancer stick and not actually using the machine.

Same. I'm kind of not happy about some things either.

So this actually made me pretty angry a few days ago.

I actually wanted to make some extra dough for Granite Con by selling some CDs I don't want anymore. There's a place called Tradeland buy and save in Nashua, NH (I don't suppose @MikaelaMuppet has been there?).

But anyway, when I went there, there was little to no cars out in the parking lot, nor were there any customers inside (literally). The first guy I saw was a tall black guy, and he was actually pretty nice and helpful. But then he brought me over to this short, fat ginger guy who had a really cocky attitude. There was one point he actually mocked my appearance and literally said to me, "You having a rough day or you just wake up late?" In a really snarky tone. I was just thinking "Excuse me? That's not how you talk to a customer." (I was already angry from the fact that my parents were going to be gone on their vacation for another week and didn't properly mark the calendar and didn't need the smart *** attitude). I just played along and was like, very low, "Yeah, I just woke up late...." And gave him a dirty look afterwards.

And then guess how much I got back? 3 dollars. Wow! Granted, this part was my fault because I didn't do my research on the business, but wow, I was so upset. He was also giving me a hard time about certain CDs not being opened. (Because it's SO difficult to take off the plastic, right?

) so then I left and basically chewed him out on the phone for ripping me off and giving me an attitude on a blocked number and hung up.

It's a shame this business has some ****** employees, because it has such a cool atmosphere and they actually have some vintage games (but of course, they're pricey as ****.