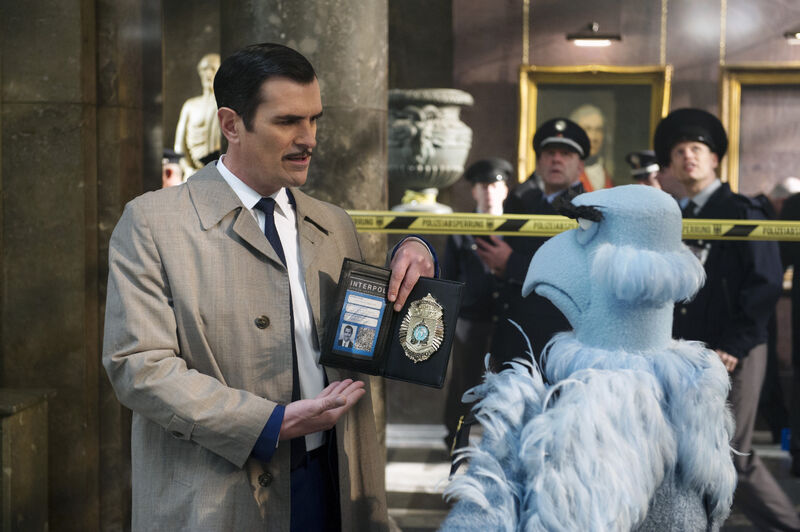 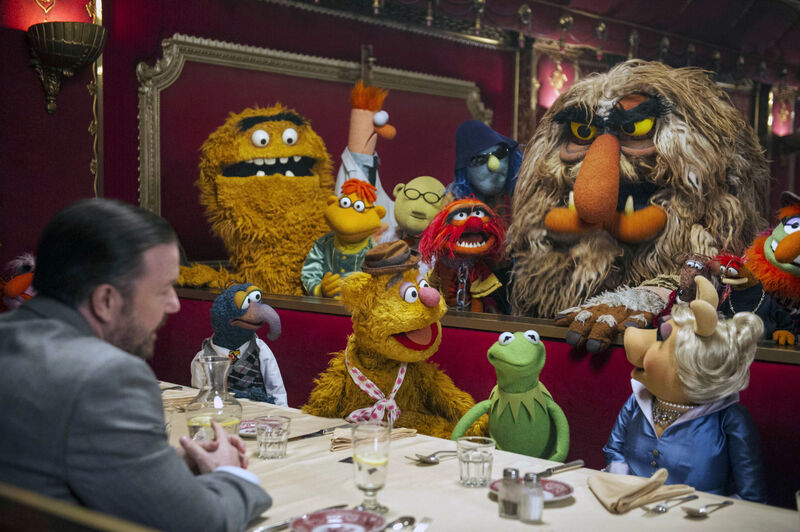 YEAHHH!!!! So excited to see this.

I love how much Sweetums is being used!

dwayne1115 said:
I'm really hoping for more Bunsan and Beaker who where not in the trailer , and more Gonzo. What will be interesting is to see how much Sam is in the movie. I think they are going to kind of play him as a villain in this witch would be a huge change from always having BoBo. I mean I like Bo, but come on he is becoming to one dimensional.
Click to expand...

Sam will never become a villain. That is so Un-American!

But he will be a detective investigating who stole the diamond.

In that second image there, it looks like the gang are trying to convince Kermit to hire Dominique for the tour. I bet all my savings that Kermit suspects Dom from the start. Maybe they end up having an argument, which leads to Kermit taking a walk for a breather and that's where Constantine gets him.

That's just my speculation. I'm probably wrong . However if you read one of the reports on the D23 sneak preview, apparently Dominique makes the remark, "Look, here comes Kermit back from his walk!", when it's actually Constantine doing his charade.

galagr said:
Y'know, among all this excitement, I've forgotten about one key aspect to this movie.

How the heck does Annie Sue fit into this?
Click to expand...


Annie Sue should team up with Spamela Hamderson from Muppets Tonight!

SweetPiggy said:
Annie Sue should team up with Spamela Hamderson from Muppets Tonight!
Click to expand...