Looking back on it, so much of this episode went right over my head as a kid, but man, this frame sure does look incredibly odd out of context. 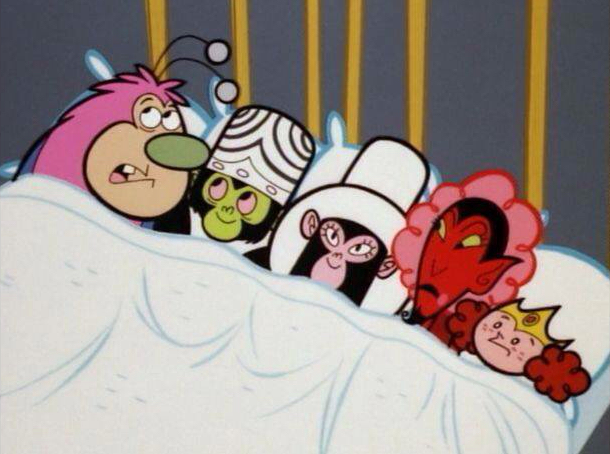 It's just now occured to me that aside from MIKE, LU & OG, the only other classic CN show that never got a comic book adaptation was TIME SQUAD . . . granted, MIKE, LU & OG did get some love in some of the coloring and activity books they came out with in the early 2000s, and even SHEEP IN THE BIG CITY got a few comics, but, I don't think TIME SQUAD got any sort of recognition outside of the show itself.
You must log in or register to reply here.
Share:
Facebook Twitter Reddit Pinterest Tumblr WhatsApp Email Link
Top