I doubt it was for "no reason." They seemed to go through a period during the late 80s and early 90s where they were adding more and more teenagers to the street: Gina, Petey, Mike, Savion, Carlo et al. Gina, obviously, is really the only one who stuck . . . Carlo may have, but there was that issue with he and his family being illegal immigrants, and the concern his public image would bring their family unwanted attention.

I'm sure the masses probably might not remember them, but I do, if only because they were on the show during my informative years.

Cookie3001 said:
I was not aware that Mike being hungry all the time was even a running gag, I only saw that in the episode where Telly gets a haircut and I just figured he would get hungry while waiting for Telly as he screws around for no reason
Click to expand...

D'Snowth said:
Mike being hungry all the time was playing on the stigma/stereotype that teenagers have insatiable appetites and are always hungry. Heck, certain snack food products play up this angle in their marketing and advertisments, like pizza rolls and such.
Click to expand...

Yeah, I suppose running gag is slightly extreme. But in general, I'm just not super crazy for Mike.

Yeah, I didn't like Mike that much. Honestly, I think it was partly to do with his actor being too hammy. Chris, I think is a very similar character, but I like him more.

Chris actually serves a purpose in being Alan's assistant at Hooper's Store, much like David was to Mr. Hooper; did Mike actually serve any kind of purpose, other than just being a random teenager on the street, or one of Gordon's students?

Chris was just a Hoopers employee but he is still very memorable since he has had some hilarious moments, I don't dislike Mike but his character just wasn't much

D'Snowth said:
Chris actually serves a purpose in being Alan's assistant at Hooper's Store, much like David was to Mr. Hooper; did Mike actually serve any kind of purpose, other than just being a random teenager on the street, or one of Gordon's students?
Click to expand...

He worked at The Fix It Shop for a while, I think? Not that the show needed another person working there.

Mike was pretty much just a friend of Gina's. Him working at the fix-it shop was a one-episode thing where he would babysit Gabi.

I also thought he was too hammy; everyone else felt more "real" and he felt definitely like a "character," ya know? 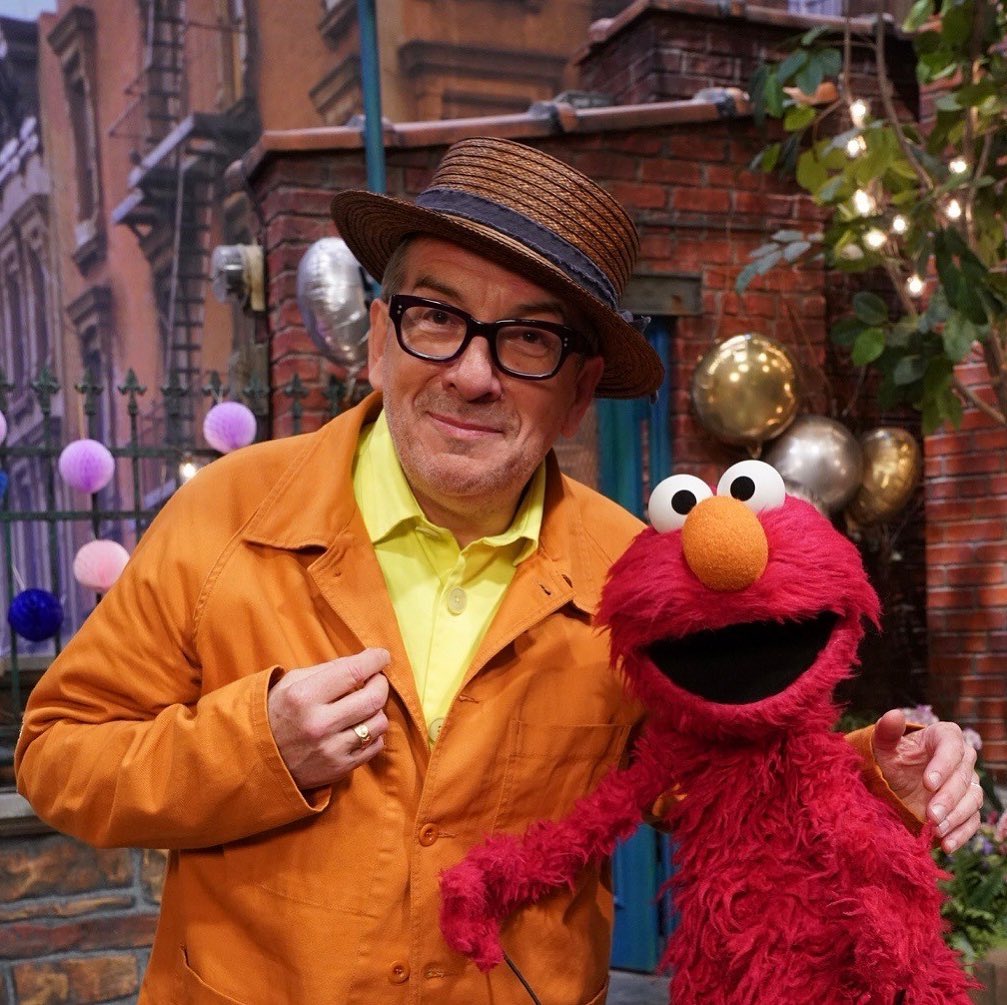 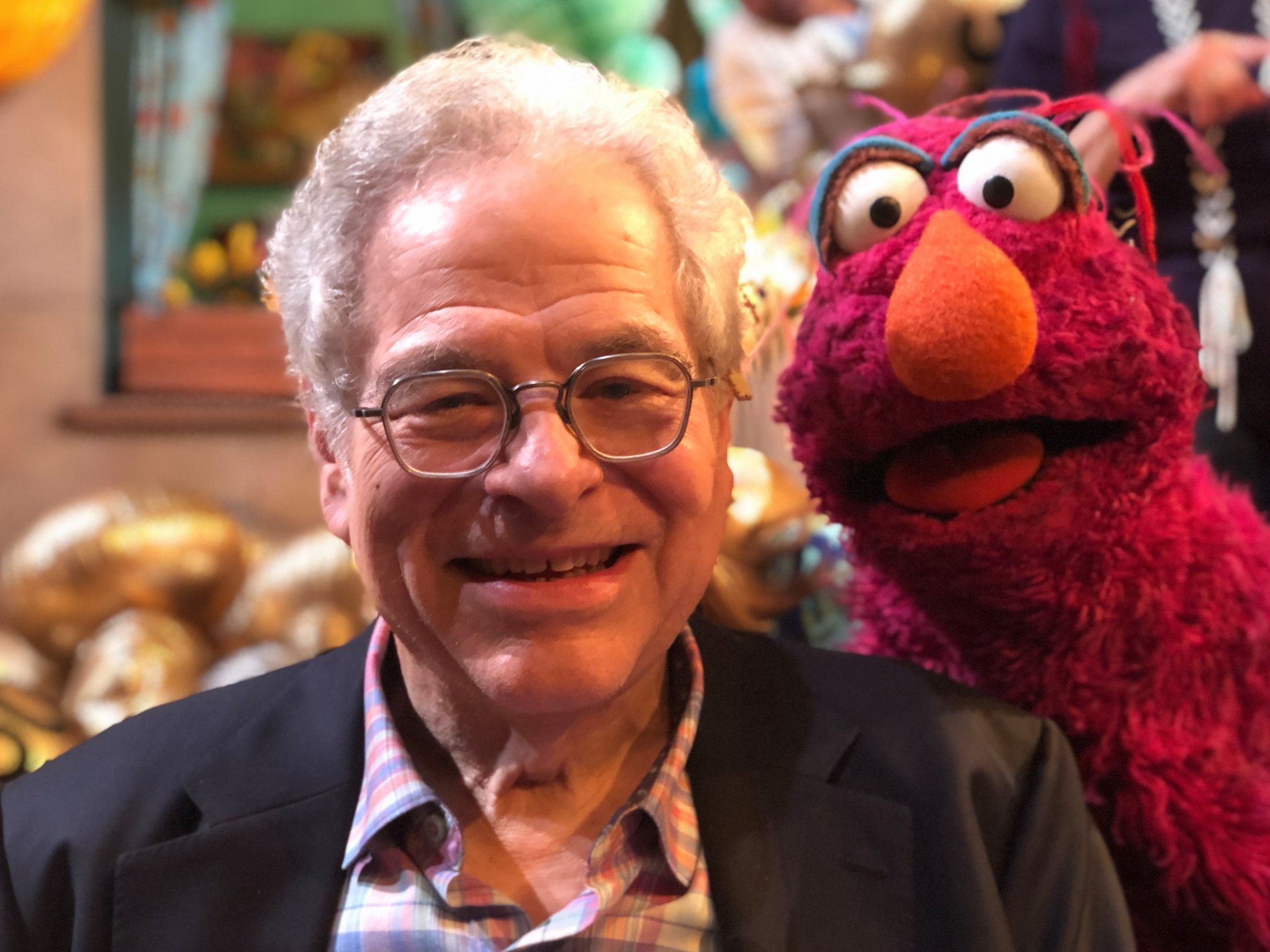 Nice, it's great to see Perlman back on the street