Big Bird feels bad about himself after being teased, but Abby reminds him that he is special.

This episode features a street story from Season 42 and Elmo the Musical ("Bird the Musical"). 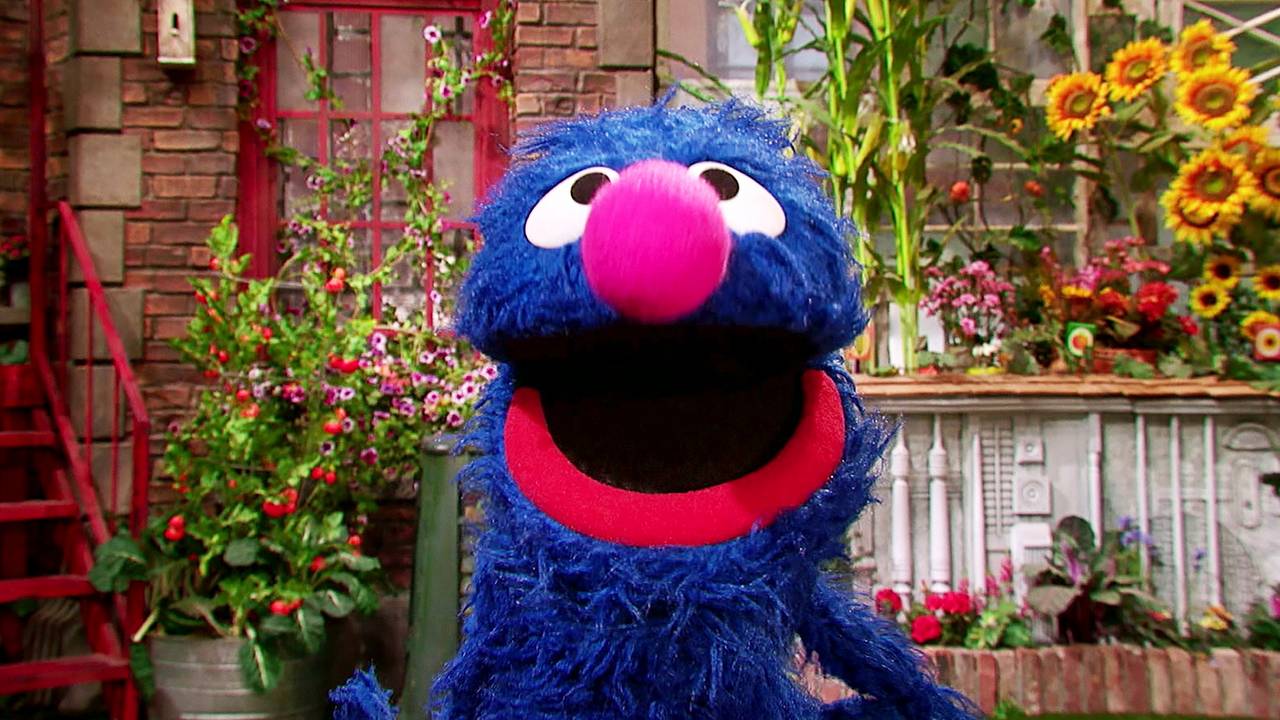 Is it just me or does the lighting on the street scene look a little darker from when it originally aired?
Last edited: Apr 21, 2018
D

I'm pretty sure this is a repeat from a previous season, because I know they discussed this episode in I AM BIG BIRD (that and the set gives it away).

So like last season, despite Sonia's official retirement, we had a repeat episode with Maria in it, so now this year, despite everyone else's official retirement from the show, we see Gordon . . . so I guess it won't be uncommon for us to continue to see Maria, Gordon, Susan, Luis, Bob, or Gina, albeit briefly, despite their no longer part of the (credited) cast?
A

I liked the cold open with Grover and all the Muppet birds. The end with Big Bird and Abby was sweet. I honestly can't believe they brought back ETM instead of making a new EW about birds.

"The Happy To Be Me Club" premieres on PBS this Monday January 21. Tune in and let us know your thoughts.