Sesame Street: We are bringing back albums!

Four new albums have been released on vinyl and are available exclusively at Cracker Barrel.

Again, they only include songs that have been released on past albums, but with these being store exclusives,I guess it makes sense they'd only use existing tracks.

In the last year, we've gotten two new Cookie Monster and Grover albums, and both are exclusively comprised of material from existing albums. I don't know too much off-hand but I think many of the same songs are on both (I know C is for Cookie is on both recent Cookie Monster albums). And I think both characters have a large enough back catalog of album-released songs for two albums to have completely different material (but what album spotlighting the best of Cookie Monster wouldn't include C is for Cookie?).

As I've been thinking this morning, it's interesting with Sesame Street's recent DVD and audio releases. In the past year or two, it seems they don't want to release any pre-HD material on DVD with the exception of classic Elmo's World as bonus features (not even classic early segments as bonus features), and with new albums it seems they only want to include what's already been mastered for audio (and I thought a press release said they intended on releasing newer stuff soon). Recent DVDs give us more recent material while the recent albums give us more classics (albeit classic stuff that's already been on albums in the past and could probably be downloaded individually on iTunes).

Strange that they put new material on home video but they put classic stuff on Albums? We should start posting our favorite album tracks.

Not sure if this has been mentioned yet but, I would love for them to release the instrumentals of a bunch of their songs, because those are AMAZING! For a while, we got to hear them briefly at the end of the videos SST uploaded.

Also, this is less likely, but I also want clean audio of various music cues, including the newer ones. The various versions of the theme that play at the start of each street story, or the cue that plays whenever Cookie Monster eats cookies, etc.
M

Looking at the Sesame Street singles page, and I see that they've finally released some unreleased tracks in audio form.... as singles.

Wow, so nearly a YEAR after they announce this, they finally dropped an album of all-new stuff: 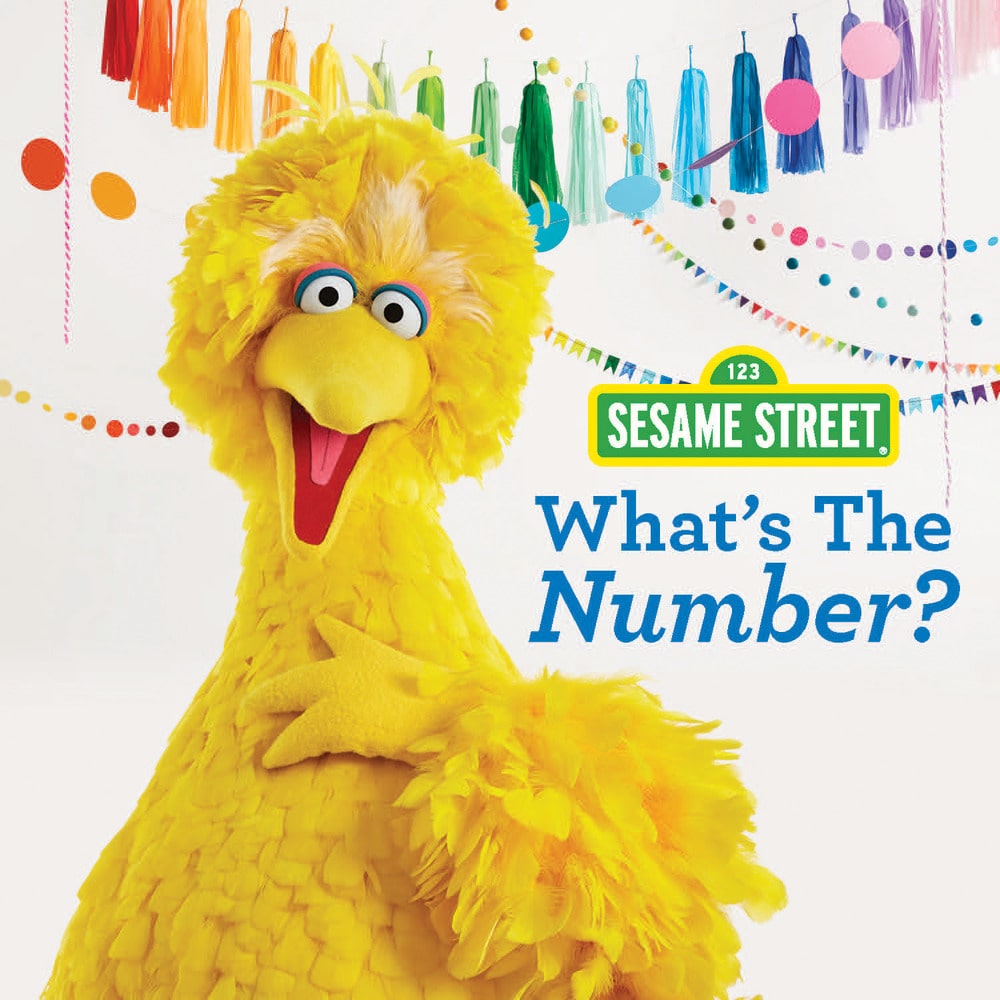 What's The Number? is a 2019 Sesame Street album, containing various songs from the series, most of which are made available for the first time. The album was sold as a physical CD exclusively at Barnes & Noble, containing two bonus tracks not found on the digital version. Sesame Street Theme...

Mostly Elmo/Abby stuff, but hey, "That's Cooperation" made it! That one is good!

Oscarfan said:
Wow, so nearly a YEAR after they announce this, they finally dropped an album of all-new stuff:

What's The Number? is a 2019 Sesame Street album, containing various songs from the series, most of which are made available for the first time. The album was sold as a physical CD exclusively at Barnes & Noble, containing two bonus tracks not found on the digital version. Sesame Street Theme...

This is fantastic news! It's so great to finally see an all-new album. Hopefully, there's more to come. We need to pick this up for Muppet Central Radio.

I was not expecting to hear this song on the album:


But wow, it's so much more catchy than I remember! And Zoe and Elmo's harmonies are great
M

I saw some discussion on either the Toughpigs or Muppet Wiki forums that this album is also available on CD as a Barnes and Noble exclusive (with two extra songs).