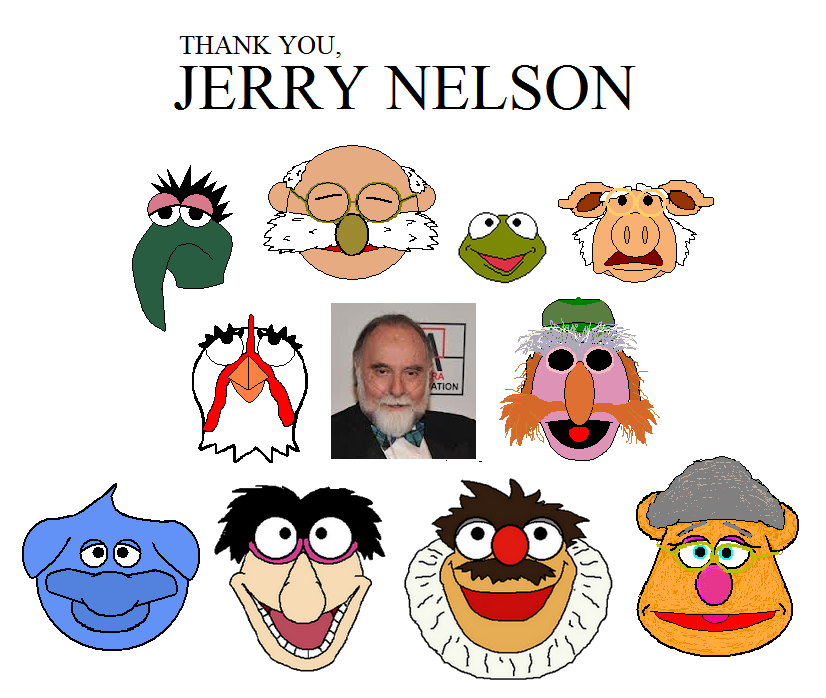 He was a truly talented man who will be missed, but never forgotten.
Click to expand...

You probably have the best montage tribute ever! I congratulate you!

Okay, I had this idea for quite some time, and I wanna share it to y'all now.
Consider this: if the performers with the puppets are to show at Fraggle Rock's 30th Anniversary party, I imagine that Gobo's friends will be waiting for him after they show up. From there, they reminisce about the times they had with him.

Wembley starts off singing "Follow Me", as he is often willing to follow his best friend Gobo. (1st episode) Everyone catches on and begins smiling about it.

Always admiring his dedication to help others, Mokey begins picking up "Shine on Me" (season 2)

But after that, Red decides to turn it around with "(Take What You Want and) Get Goin' " (season 3) She too can prove that she's leadership material!

Yet when it's Boober's turn, he suddenly makes it bittersweet with "Petals of a Rose" (final episode) The first three can have partial bits, but I would want the other two songs to be wholely done. The lights begins to fade on them.
Why next two songs? Just when you think the medley's over, the lights then shine on Gobo, sitting down playing his guitar.

Unlike the others, he actually sings an original Jerry Nelson song, my pick, "Tides". (Plus, it reminds me of some of those drawn tribute of Gobo wading on the water, very neat ones!) Whichever performer can nail this one, I would so want him to do Gobo from now on; 'cause the spirit of Roll'n'Roll is calling to him!!!

I know, sounds a little bit radical, but isn't that the Muppets are about? Don't hesitate to reply, just gimme your honest opinions.
In memordium, Mr. Nelson's voice will truly be missed. 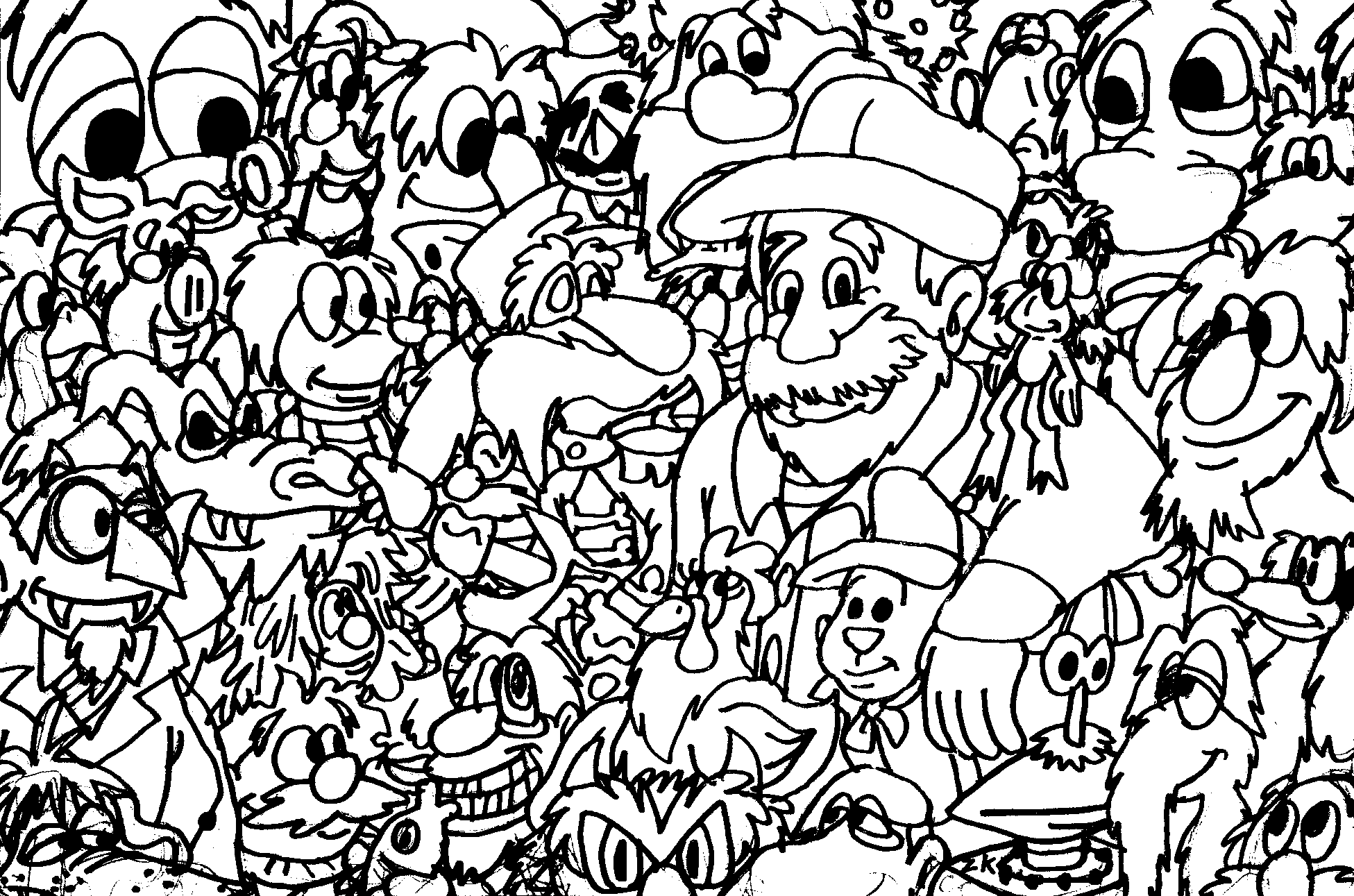 My own tribute to Jerry Nelson 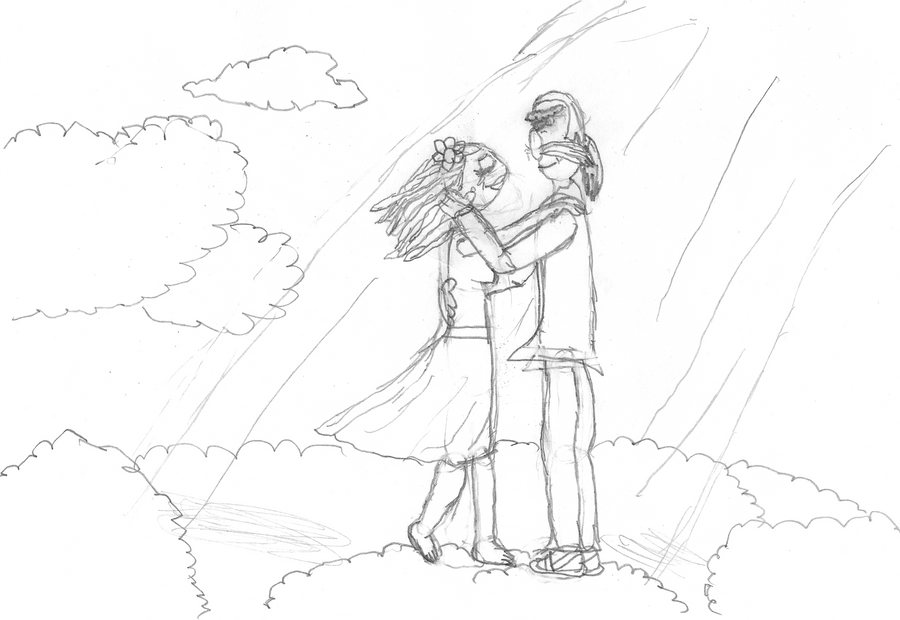 Look how happy Floyd & Janice are in heaven.

Right when I found out that Jerry had died, I knew I had wanted to draw something in remembrance of him. And I knew right away that the picture should feature Floyd, since I'm a major Electric Mayhem fan. I also wanted to include Janice, seeing as she's Floyd's main squeeze, and Jerry and Richard had performed the two as one of their infamous Muppet duos. But I didn't really a concrete idea at first. Then Ailie (WhiteRabbit on here) suggested the two reuniting in heaven. (Also, I didn't even tell her that I was thinking on drawing Floyd and Janice. We have... a hivemind or something.)

RIP Jerry, you'll be missed. Hope you're goofing off with Jim and Richard up there.

I made a pic that was kind of similar (not sure how to post it here), but I like that one better. The only Nelson voiced character in mine was the Count. (Though I know he did perform Elmo at one point.) 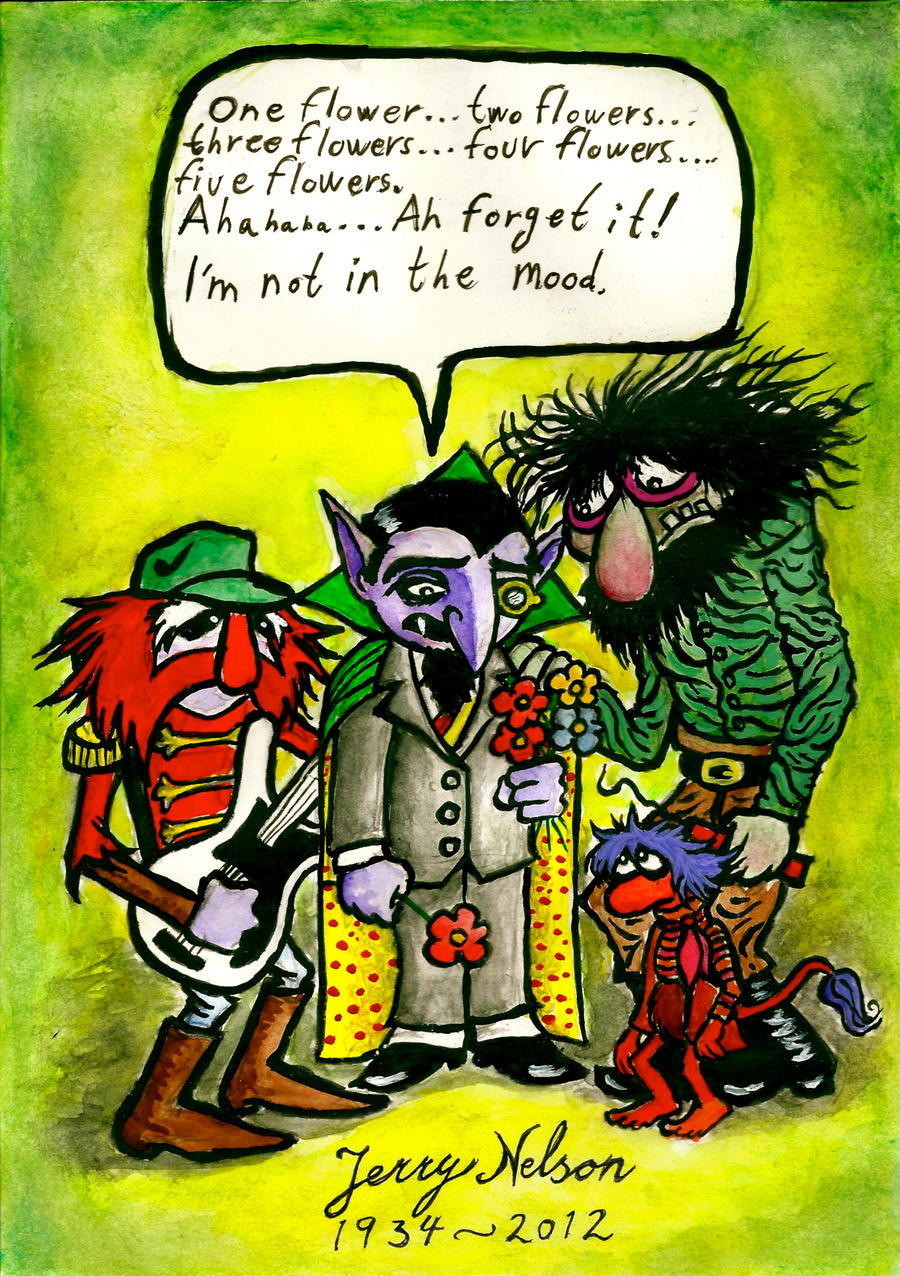