Muppet toys that are out of character

NLPuppetGuy said:
didn't he carry a club in the Frog Prince?
Click to expand...

True, he swings around a club in The Frog Prince. I'm not sure if he ever does it outside of the dungeon chase scene, it's been a while since I saw it. I don't remember him using his club after being established on the Muppet Show though.

The early 2000s was a weird time for Muppet merchandise, especially the great amount of disco stuff. The Animal as John Travolta tshirt, which my mom got at Walt Disney World, those Statler and Waldorf hippie dolls, things like that.

Drtooth said:
Any instance of skateboards. ANY.

Even the Palisades Scooter toy came with one for some reason. Then there was that bad LCD game with Kermit. And I swear there was some plastic antenna topper than never made it to production.

I totally 100% agree. It always bugged me seeing the Muppets on skateboards, even as a kid in the 90s that I was, it still felt so strange and out of place. For one thing, have we EVER seen any Muppets actually ride a skateboard? It just screamed 90s sellout like “extreme cool and hip.” I honestly really hated on the Muppet show season 1 box set on the back is a picture of Kermit, Gonzo and Animal riding skateboards. Man was that image out of place or what?

C'mon... everyone was doing it. 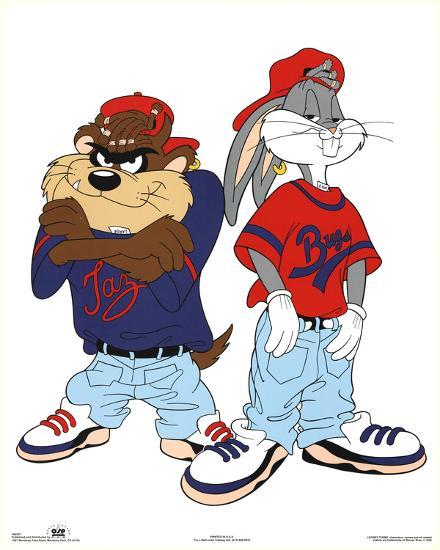 Blue Frackle said:
C'mon... everyone was doing it.