I don't know if this has been mentioned before... here goes.

If any of you have played the Disney Emoji Blitz app, three Muppets are available as playable characters:

, who clears the emojis by tapping the notes from his banjo,

who dodges the tomatoes that are thrown at him, and

, who clears emojis by aiming the chicken like a slingshot (available during special events): 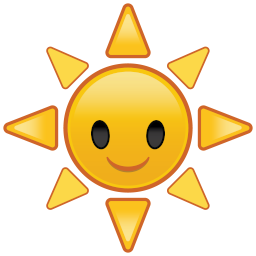 Disney Emoji Blitz is a Match-3 game based on Emojis. It was released on July 14, 2016. Match. Collect. Emote! Play and collect hundreds of Disney and Pixar emojis like never before in an exciting matching game! 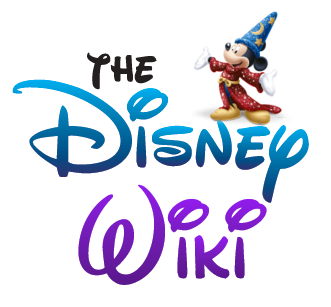 In yesterday's football game, the NY Jets lost because of the two misses by their kicker on an extra point try and field goal which made them look bad. So ESPN's Sports Center this afternoon which aired at 4 PM they had a new segment titled Keith Oberman's NFL Week 1 in Review Oneliners.

New York Jets, this week the Norwegian kicker.
Next week, the Swedish Chef.

On the new variety/game show Bring The Funny, one contestant was doing "mashup impressions" where he would combine two voices and then make some sort of pun out of their names.

FYI: The Dan Lebitar Show has a weekly segment called Celebrity Prognosticator where they get random celebrities to pick five NFL games for the coming week against the spread. Whenever it airs, the segment starts off with the musical theme from The Muppet Show playing as an intro before it fades away.

Scooter made a brief cameo on Family Guy tonight for a one off gag. It was surprisingly tasteful by normal Family Guy standards as they didn't make him say or do anything inappropriate.

Don't know if this has been mentioned before, but there was an episode from 'The Simpsons' where Mr. Burns gives everyone what looks to be a parody of Google Glasses. At one point, Homer is in a room full of people wearing these things, and he doesn't have a pair, because his wife has the one Mr. Burns gave him. He goes to talk with Mr. Burns and on the way out, there's these two people that are talking and the dialog is like this: