Perhaps working a rather erratic and high-strung character like Telly, or a character like Snuffy who requires really big sweeping movements with that snuffle of his, he's become acclimated to such that it sort of has an effect on other characters he performs, which draws more attention to the movements . . . I suppose in a way similar to how some other performers like Frank have spoken about when it comes to right-handers getting a little too caught up in what their doing that the right hand ends up upstaging the character itself (something Caroll and others have even attested to that Frank had a tendancy to really hold an iron grip on their right hands when performing a character like Cookie Monster, for example).

Half the time it’s really just the mouth and head moving up and down at a specific rapid speed far as Marty goes with the rod puppets.

It took me awhile to spot, but I noticed the male contest sweats after Don points out having to eat the foods…. Almost like he thought he was just in the show to name the food.


On that subject, I would have eaten all of them minus the squash. Can’t stand the flavor and texture.

Squash casserole is really good though . . . when prepared right.

One thing I always thought about Washington’s father’s cherry tree orchard is how similar it looks to the vicarage orchard that Trevor the traction engine lives in in Thomas and Friends (season 2 in particular): 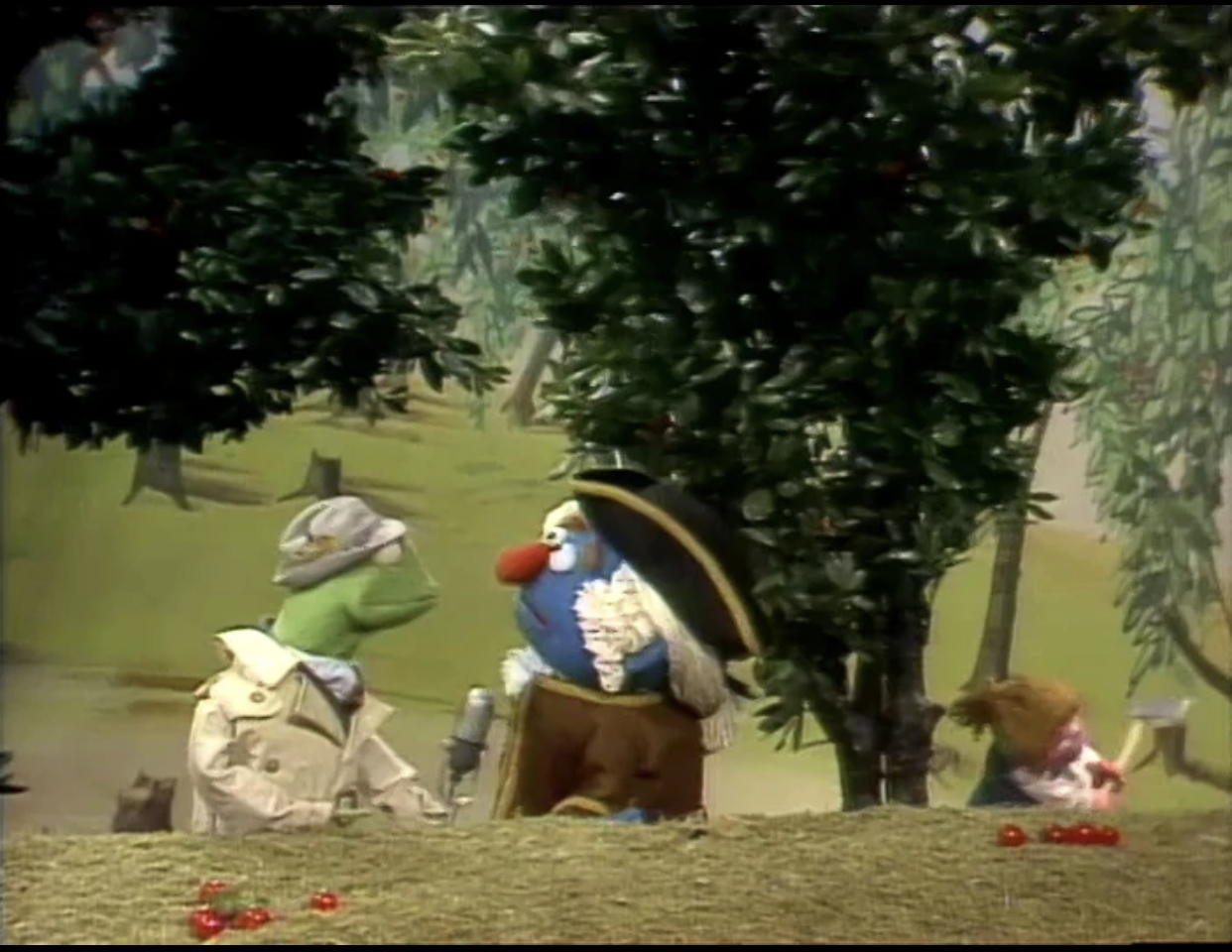 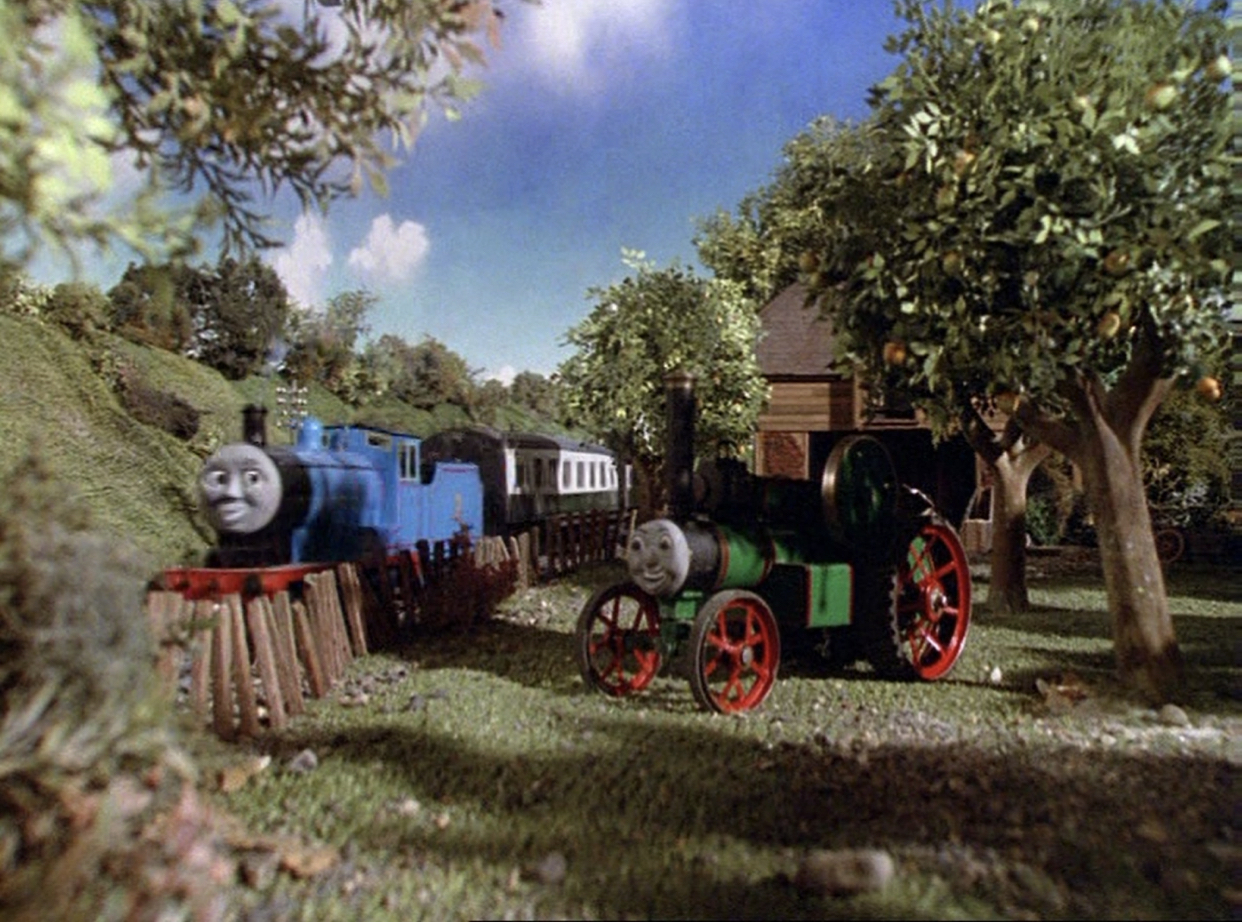 As of last night, 1 person from each show spoofed in this bit:
Has been a contestant on the Masked Singer.
D

Another example of how "erratic" Marty could get at times, like seriously, this dad was really getting into that song like apparently the dancers of SOLID GOLD would to "the most undanceable songs ever recorded."

On another note, I never really cared for this version of the song with the added backing vocals.

And does anybody else besides me find the dad looks like Woody Allen, especially after his hair is mussed?
M

Recently I've been listening to "Let's Make a Dream", a song Joe Raposo wrote in 1988 that did not get released to the public until 1992. I'm not sure if it's his last song written (or his last where he recorded vocals), it seems like it is his last posthumously-released song. And yet it is an awesome song to end on.

In fact, you could also say that "Don't Throw That Trash on the Ground" and "I Wonder About the World Above Up There" - Jim Henson's last respective Sesame Street songs as Ernie and Kermit - are great songs for Jim Henson to end his Sesame Street career on as well.

I know the “strawberry, my favorite kind!” joke seemed to be a thing with H-J in those season 1 speech balloon skits, but the H one felt pretty forced in there because all it was about was demonstrating “H for hole” and the pie just came out of nowhere. If they did “P for Pie” with it then it would add a little more humor.
You must log in or register to reply here.
Share:
Facebook Twitter Reddit Pinterest Tumblr WhatsApp Email Link
Top