I don't know exactly if any of this is true or not, but from what I'm seeing floating around on social media, it turns out that the character of Scrat was actually stolen from somebody else who pitched the idea of a character named Sqrat (a mix of a squirrel and a rat) and an animated movie built around the character to 20th Century Fox a few years before they did ICE AGE with the character known as Scrat . . . and, supposedly, she actually won a trademark/copyright infringement suit over the character, so I guess now Disney can't legally do anything with Scrat anymore despite now owning the IA franchise.

Makes sense to me.
D

Yeah, this is like really bad, it's starting to seem like the stuff put in trailer was the best they had animation-wise

To quote Rob Walker, "Wow, that is objectively bad."

Honestly, seeing that makes me greatful that I never liked Ice Age.
D

This actually makes me want to puke . . . like I feel compelled to step into the bathroom, shove my finger into the back of my throat, and force the chicken dinner I just consumed a few hours ago to return up through my esophagus, out of my mouth, and into the toilet over how crappy those backgrounds look. 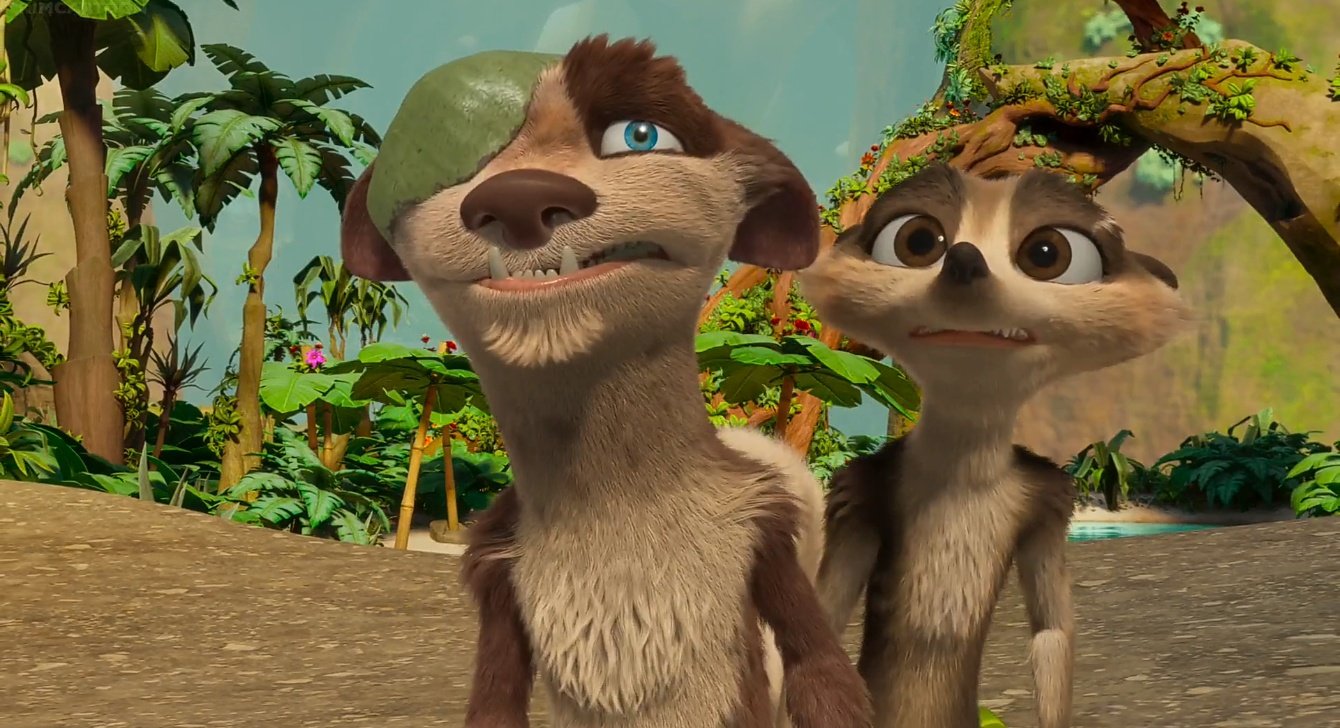 Wow, this actually looks really good, the reason being that this was apparently animated by Blue Sky before they shut down. Either way, this is a massive step-up from Buck Wild and I'm legitimately excited for it.

I thought they weren’t allowed to use Scrat anymore.