I have't posted in this thread for a bit of a while, but a few interesting episode pages have recently made their way to the wiki.

There's episode 415, in which Snuffy brings a Snuffleupagus-sized trash can to the street and Oscar considers moving into it. It was later remade as episode 1911 for season 15, and the street scenes were also repeated a couple years later. I can't decide which one I'd rather see if I had a choice.

And there's episode 584, in which Cookie Monster's identical cousin Apple Monster visits, and the cast think it's actually Cookie in disguise and be surprised that he doesn't trick them out of their cookies. Sounds like a fantastic episode. I wish this episode had been well-known, in an era of "veggie monster", it'd be funny if Cookie Monster were to say "Apple Monster me cousin" if an interviewer asks him if he should be called that. And I think the season two adding/subtracting apples sketch had him say "me Cookie Monster, not Apple Monster".

And there's episode 2394, which spoofs M*A*S*H as M*A*T*H. I had known about this parody (it's mentioned in Sesame Street Unpaved), didn't realize it was part of a street story, but I think somebody on social media was talking about remembering this one recently, but they remembered it as a Monsterpiece Theater segment. This is the proper evidence that it was not a Monsterpiece Theater segment.

Yesterday a guide for episode 2097, the first one after the cast saw Snuffy was revealed.

I remember seeing a fan talk about that episode a long time ago on the forum, in fact in the early days of the wiki I started a page for the episode based on the post but later requested it be deleted (after we got to a point where the wiki wouldn't just start pages based on forum posts of fan memories). While I remember the post mentioning the scene where Snuffy asked Maria to help write a letter to a potential friend (who ended up being Maria), I remember reading that Snuffy also got to know the other adults better and Big Bird eventually worried that they wouldn't be able to hang out due to everyone knowing he was real. Of course that's my own memory of a forum post of somebody else's memory (and I can't remember where on the forum I saw it - haven't seen that post since before the wiki started), it turns out that this episode was really just about him getting to know Maria.

But I wouldn't be surprised if the whole first week of the seventeenth season revolved around Snuffy getting to know each of the adults (maybe that fans memories combined the whole week). It's sourced on the wiki that episode 2099 has "The Snuffle Lullaby", I assume that one has Gordon getting to know Snuffy. Considering she wasn't in episode 2096, wouldn't it be something if there was an episode with Olivia meeting Snuffy (especially since she seemed to be one of the most insistent about him not being real)? I've seen interviews with Caroll Spinney saying "if you missed the episode where the adults meet Snuffy then the next day you'd see him interacting with the others without knowing they saw him", as if they didn't talk about that meeting, but I figured that was faulty memory. But I guess we'll learn soon enough if the whole week concerned Snuffy and the others getting to know each other.
M

And now there's a guide for episode 2098, which has Bob giving Snuffy music lessons and Big Bird being fed up with him spending time with the others and wishing they'd never met him. I guess the post I saw long ago was conflating the two (actually, I vaguely recalled reading about Bob giving Snuffy music lessons in that episode even though I didn't mention it in the previous post).

Can't wait to see if episode 3000 is Snuffy-centric or not.

minor muppetz said:
Can't wait to see if episode 3000 is Snuffy-centric or not.
Click to expand...

minor muppetz said:
And there's episode 2394, which spoofs M*A*S*H as M*A*T*H. I had known about this parody (it's mentioned in Sesame Street Unpaved), didn't realize it was part of a street story, but I think somebody on social media was talking about remembering this one recently, but they remembered it as a Monsterpiece Theater segment. This is the proper evidence that it was not a Monsterpiece Theater segment.
Click to expand...

I did check out the segment information for Episode 2394 on Muppet Wiki just now. Only information listed was for three segments (including one street scene, an animated skit, and a Muppets skit) - I saw nothing about M*A*T*H, and I do recall seeing a glimpse of it in July 1989, implying it may have been a CBC broadcast, if it was aired in July 1989, and I do vividly remember seeing it as part of a street scene. I only made the Monsterpiece Theater segment claim because of what I read on the Muppet Wiki page for M*A*S*H. 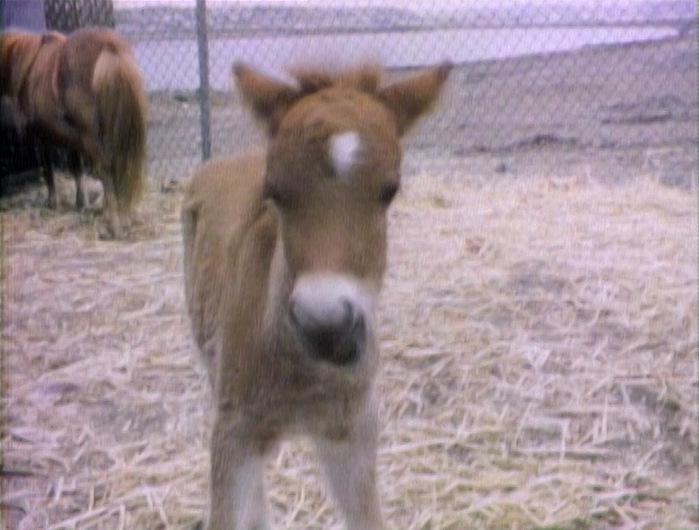 A guide for episode 188 was posted, which includes the first season song "Before and After", and confirms changes made from the song.

I had known something had been changed, since the "first season show content" had "re-do" by it, and the song originally had cut-aways to Buddy of Buddy and Jim fame. I had seen it listed in a season 3 episode guide, which listed the same first (I'm guessing all post-season 1 scripts list its first appearance from season one as "first" even when it's the alternate version), so it is great to know what the change was, seems they only replaced the Buddy scenes with street scenes involving Big Bird, Oscar, and some of the adults, and otherwise keeping the rest of the original segment.

When I saw that guide earlier, I had mistakenly thought it was another one where the wiki administrators had gotten video footage. But I was a bit short on time then and was mainly just glancing through the guide, focusing mostly on "Before and After" to see the changes made.

Linda's first appearance from season 2 has been documented: https://muppet.fandom.com/wiki/Episode_0243 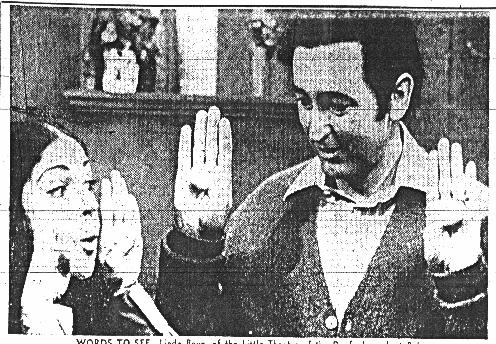