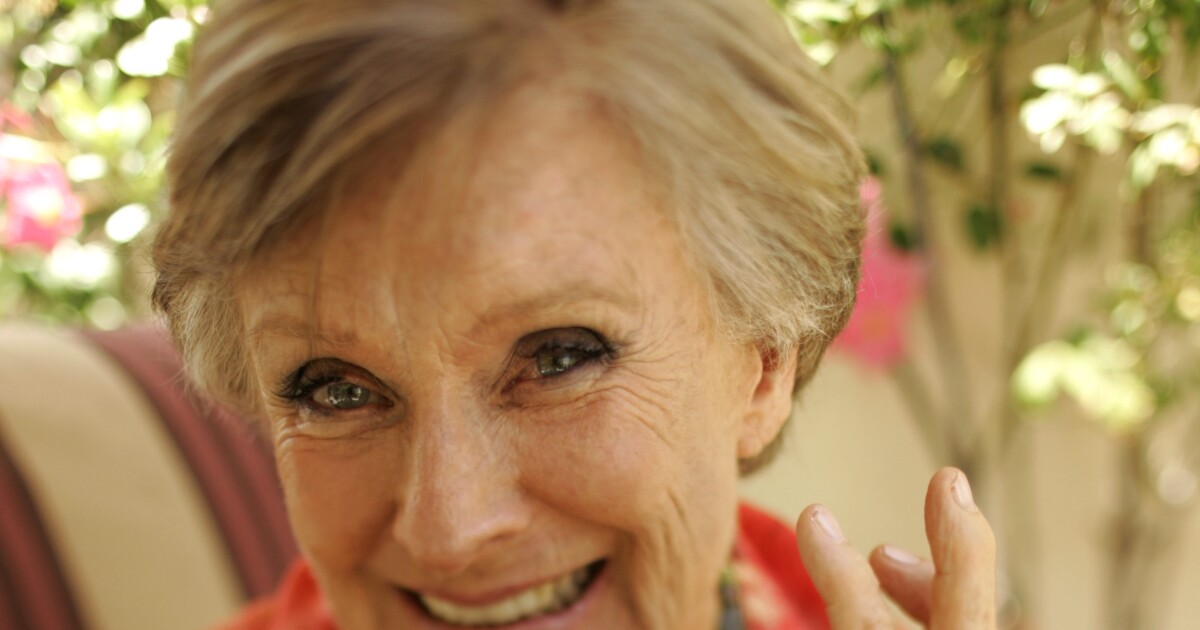 Cloris Leachman, who worked well into her 90s and became the oldest contestant on “Dancing With the Stars,” has died at 94.

Shouldn’t we be talking about this on “R.I.P. TMS Guests”?

I mean in fairness, there’s more to her than just her Muppet Show appearance, and likewise I’m sure folks on her have seen more of her work aside from that.
M

LittleJerry92 said:
I mean in fairness, there’s more to her than just her Muppet Show appearance, and likewise I’m sure folks on her have seen more of her work aside from that.
Click to expand...

It's already been mentioned on the RIP TMS Guests thread, but yes.

But no one makes RIP threads for other TMS guests.

I think there’s quite a few on here actually.
M

What are the other threads?

Here’s one, though it didn’t get much attention:

Singer/songwriter Mac Davis has died of a heart attack at the age of 78. He was a fifth season guest on The Muppet Show. https://www.rollingstone.com/music/music-country/mac-davis-elvis-presley-dead-obit-1067998/

C to the J

I knew Cloris was old enough to be a great grandmother, but I was surprised to see how old she was when her death was brought up. She was younger than Betty White (who is now one year short of a century).

Believe it or not, I first learned of her in a second season episode of The Muppet Show, and I've known her best for voicing Gran in The Croods. I admit that I had no idea she was Dr. Doofenshmirtz's mother in Phineas and Ferb until now.

The passing of Leachman means that of the principal cast members from "The Mary Tyler Moore Show", only Betty White remains, and she just turned 99 recently. Given her age, it's possible that Betty may pass away in the next couple years.
You must log in or register to reply here.
Share:
Facebook Twitter Reddit Pinterest Tumblr WhatsApp Email Link
Top