Where are all these classic Sesame Street episodes coming from?

Plus it's not like kids were religiously watching the show daily and would've noticed reruns... I mean, I'm at MC and was watching classic VHS' when I was younger opposed to SS of the '90s anyway.

I actually preferred the inserts to the street scenes when I was younger: that was the opportunity to see Ernie & Bert segments (my favorite part of the show), Cookie Monster and other characters as opposed to the street being dominated by Big Bird, Oscar, Telly and Baby Bear. Obviously Big Bird and Oscar are legends, but it can get stale seeing the same characters over and over again. It was thrilling to see other (known) characters on the street.

Really, I was watching Sesame Street for the Muppets... who wasn't.

New episode guides up for Season 14: 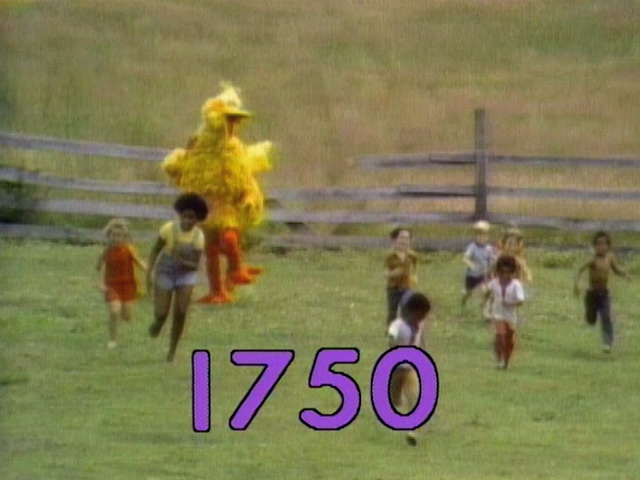 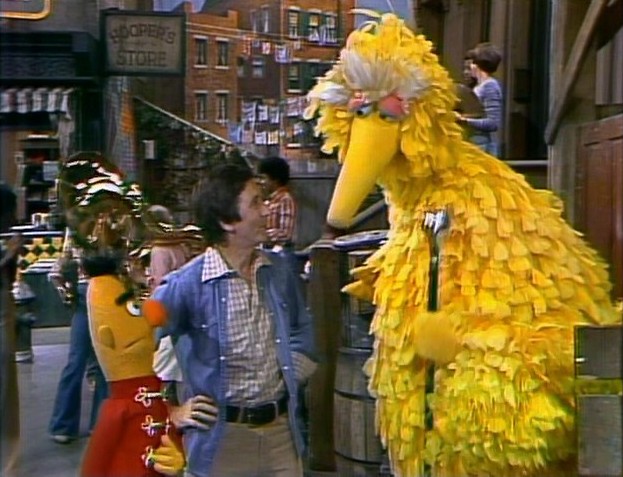 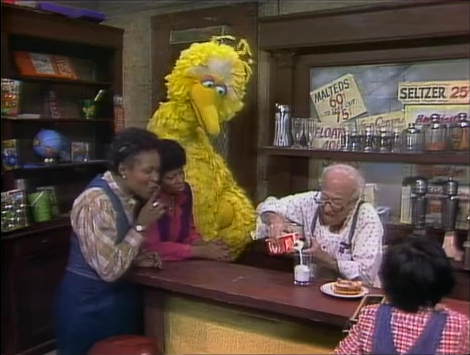 This episode was Will Lee's last-recorded episode, marking Mr. Hooper's final new appearance in the series. 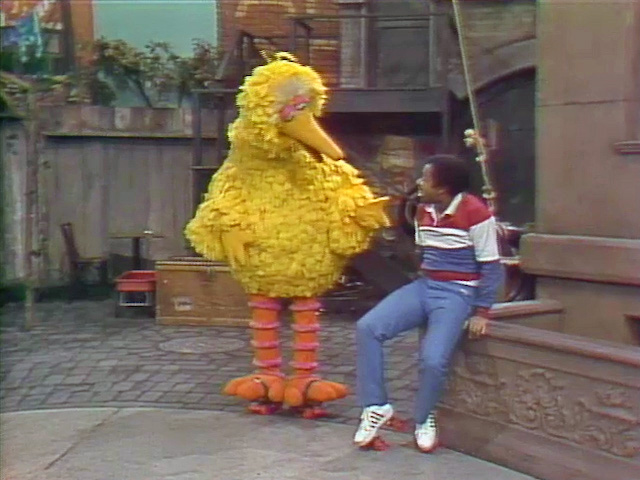 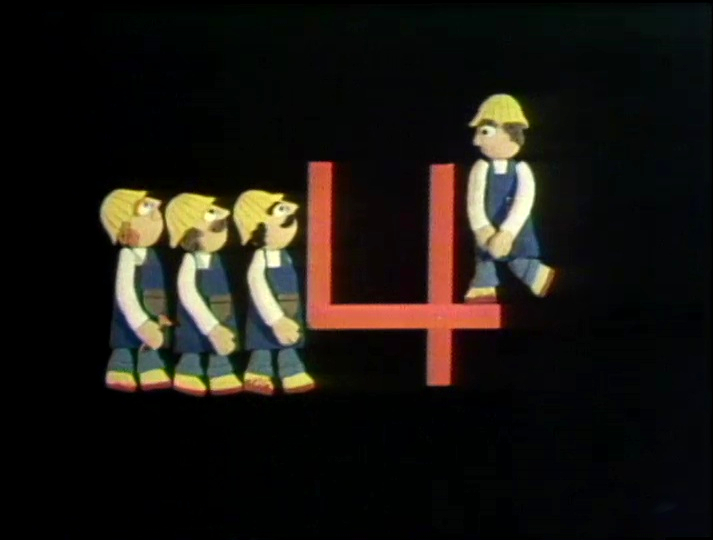 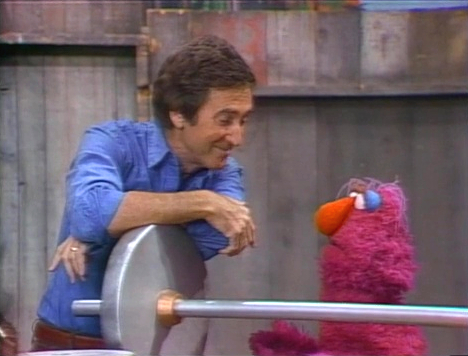 Regarding the third link: Contrary to my assumption in another thread, the episode I thought had aired on April 8, 1983, actually aired in March 1983, and the sponsored number was actually 8, not 10.

I had initially thought that the episode aired on April 8, 1985 because I remember seeing it after a Monday off from school. I was on the right track, as I was off for the St. Patrick's Day holiday earlier that week.

It would still be very interesting to pinpoint the official last live appearance of Mr. Hooper, but at least now, Season 14 on the Muppet Wiki is now moving very nicely.

Just discovered fresh guides for Episodes 1788 and 1789 are now published. 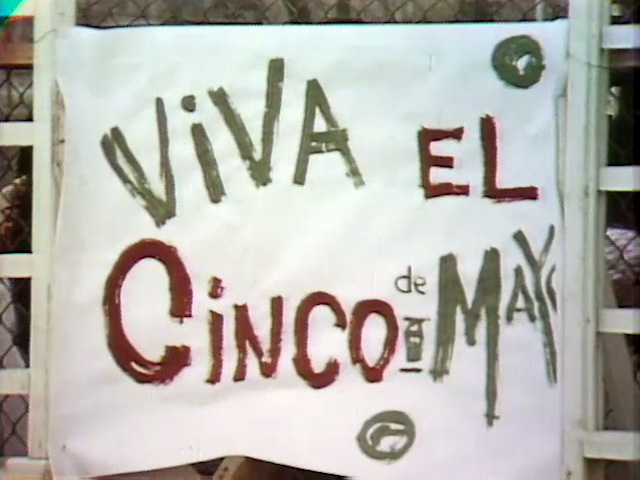 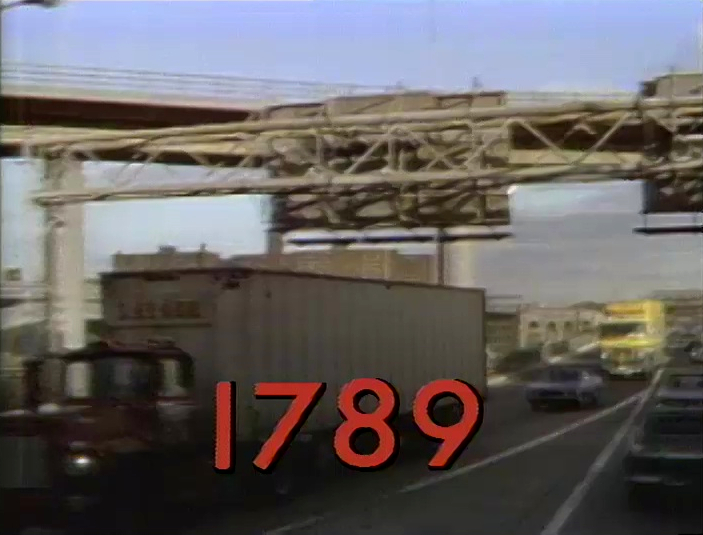 This episode was later repeated as Episode 1982. Years later, the entire plotline was remade as Episode 2738.

I must say, Eps. 1788 and 1790 were my two most favorite episodes that week. And I don't know how many times "The D Museum" cast sketch was shown in the 1980s.
Last edited: Oct 11, 2019
You must log in or register to reply here.
Share:
Facebook Twitter Reddit Pinterest Tumblr WhatsApp Email Link
Top