So what's with the sudden return of certain members who have jumped ship from the forum over to the Discord to do nothing but **** and moan about certain threads again? Seems like a hardly productive thing to do. 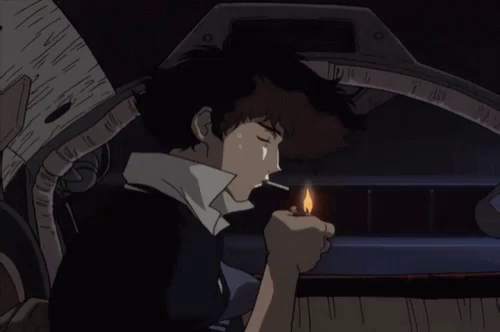 Does anyone on here want to pitch their own animation series? Reason I'm asking is because Bob Camp (co creator for Ren & Stimpy) explained to me that if you want your show to go green lit I should find people that want to do the same thing as me to create animations of our own promoting my ideas.

If I’m being honest there I find using more public platforms like twitter would probably be more helpful on that. Maybe even discord

Did all five themed days of The Mickey Mouse Club have their own theme song? I know that The Best of Disney: 50 Years old Magic shows the "Anything Can Happen Day" theme, and the "Fun with Music" theme was on a Sing-Along Songs video (and was the title song, even though the cover represented Oliver and Company).

I used to watch the reruns on The Disney Channel, and no such songs were in the broadcasts I saw. I figured maybe those were cut for time, but yesterday I watched the first episode on Disney Plus, which was Fun with Music Day, and while that begins with a song about the Mouseketeers, they never sing the Fun with Music song.

Were those tunes added in later years and I just never saw those episodes (or maybe they were added later on and cut from syndication)?

Is anyone else highly infuriated by Timz’ new signature?

I mean, it’s pretty much been that way since he got blocked on the muppet wiki for cowardly harassing Shane behind his back on deviant art (rightfully so).
Last edited: Apr 12, 2022