Kermit and Herbert together?

mikebennidict said:
Why would they have shown some SS character in the Muppet Movie especially when the character was dincontinued several years earlier?
Click to expand...

The final scene (well, the last scene before Sweetums jumps through the screen, anyway) features hundreds of Muppets, almost every Muppet in existence at the time, with the main exception of the earliest-created Muppets (the Sam and Friends cast, Wilkins and Wontkins, etc). There are some characters obviously not there (it would be hard not to notice one of the full-body characters). I don't know if Herbert only existed as an Anything Muppet or if a permaneantly-built puppet of him was built, but if there was a permaneantly-built version of him, then he was probably there regardless of current usage on the show unless the puppet had just worn out by then.

That's pretty much what I figured. I think the huge crowd at the end of "The Muppet Movie" was meant to be representative of all the creations The Jim Henson Company had done up to that point, to demonstrate just how far "The Rainbow Connection" reached!

(I mean, even the Saturday Night Live characters from the "Land of Gorch" skits are in there and they had long been retired!)

By the way, since there doesn't seem to be any recollection of Herbert Birdsfoot and Kermit ever interacting on Sesame Street (or any other Henson production), I thought that I would give a shot at writing a little sketch they could appear together in.
You can check it out in the Fanfiction section at the link here.
http://forum.muppetcentral.com/showthread.php?p=560965#post560965

Also, Herbert Birdsfoot doesn't appear in A Muppet Family Christmas. It's much easier to see who all is in the various crowd scenes in that speical than in The Muppet Movie finale. Also, while TMM featured nearly every Henson creation, and while it would be appropriate for The Mupepts: A Celebration of 30 Years to have doen the same, I think that MFC just featured Sesame Street characters who were currently active on the show at the time.

I don't think Herbert is in the 30th anniversary special. While that special even brought back some Sam and Friends characters (something TMM didn't do at the end), I think this special also only featured SS characters who were currently on the show, and not any characters who hadn't been in new material in a long time (I think it would have been appropriate to have had Herbert Birdsfoot, Roosevelt Franklin and his mother, Lefty, Harvey Kneeslapper, The Mudman, Rodeo Rosie, and Professor Hastings in that special).
M

minor muppetz said:
Did Herbert Birdsfoot appear in the finale scene from The Muppet Movie? I thought I've read that he is there, but I haven't been able to spot him.
Click to expand...

Well, I was just looking at the Muppet Movie page at Muppet Wiki, and didn't see him listed as a character in the finale. Maybe he wasn't there after all.

Finally proof! I looked at the crowd scene photo on Muppet Wiki from "The Muppet Movie", after seeing a tip on Herbert Birdsfoot's page as to where to find him in the crowd. He's all the way on the right in between Count Von Count and Sherlock Hemlock! I just looked and saw him!
And of course- Kermit is way over on the left side next to Miss Piggy. But nonetheless, Kermit and Herbert do at least appear together in this one shot anyway. 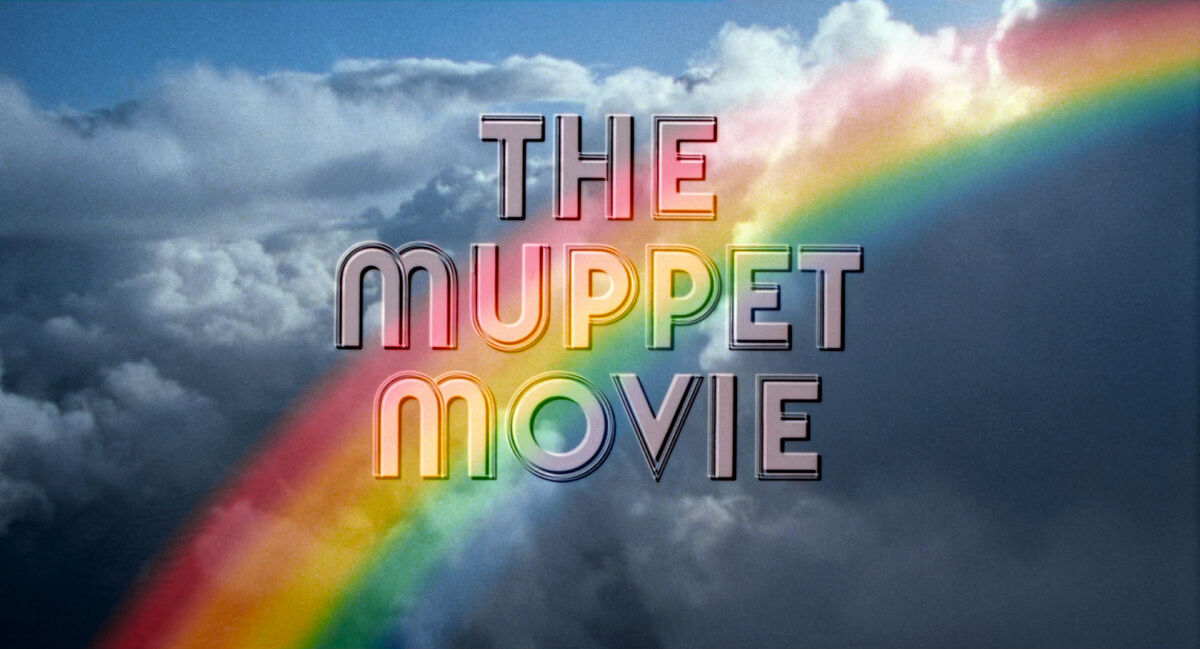 The Muppet Movie is the first of a series of live-action musical feature films starring the Muppets. The film is a movie-in-a-movie, as we see Kermit the Frog and the rest of the Muppets gathering for the first screening of "The Muppet Movie." Kermit notes to his nephew Robin as the lights dim...

Well, in that regard you could say almost every Muppet has appeared in a scene together.

He's not wrong, you know.

Regarding the Cookie Monster sketch with Herbert and Kermit versions:

Sounds like the one involving a machine which Cookie Monster destroys. The Herbert version (Herbert's debut) was seen very rarely (I do not recall seeing it anytime in the late 70s or early 80s), while the Kermit version may have had more exposure on the show.

It does seem unlikely there would be a scene with Herbert and Kermit together on Sesame Street but it is still nice to know they did appear together in The Muppet Movie finale scene. I was just excited to finally find the Herbert Birdsfoot character in that crowd scene.