I received my first Dark Crystal Resistance figure, the Silk Spitter (spider) - huge improvements in quality compared to the previous DC basic line. These feature much more articultion (12 POA specifically for this figure), and higher quality plastic. I recall for the previous line, some of my figures felt like their neck or limbs would snap right off if too much pressure was applied. The MSRP appears to be $12, but I found some characters on Amazon for $10 - and for either price, its especially a good deal for this size figure. I wish other companies like Hasbro could release a creature this size for that pricepoint. Funko is doing a superior job in that regard. While only having one figure so far, I am extremely excited for the rest of the lineup, and I hope to see another wave at some point!​

I would have no money if Funko made regular figures of everything like those instead of Pops.

Received an email from Amazon updating my Dark Crystal figure order - a couple were being pushed out to possibly November. I immediately zipped to the local FYE, and picked up the missing figures ($12 each), luckily they had a few left, including the two I needed to complete a set. I don't think I have a favorite - they are all expertly sculpted. The Hunter is just on another level though. Seems like a number of stores have sold out of them, and many online retailers have switched to back-ordered status. I also picked up the FYE exclusive Deet POP, which glows in the dark (normally $15, on sale for $10). She also has wings, which the regular version does not. The baby Nurlock, is just as much a draw as Deet - I love these bonuses that come with some POPs. I far prefer the action figures over POPs, but its the Dark Crystal! I bought all the figures, but I don't think I'll buy all the POPs, unless I dedicate another room to my collection, lol...​

I'm not waiting for Funko to release more figures, I'm guessing they wont unless there is another season, so I made one of my favorites - Naia. This character exists in novels and the Netflix series, but the design is my own. She appears dark and drab in the series, so I decided to give her a bit more color, and even incorporated a Star Wars accessory - Padme's cloak. This is how she turned out: 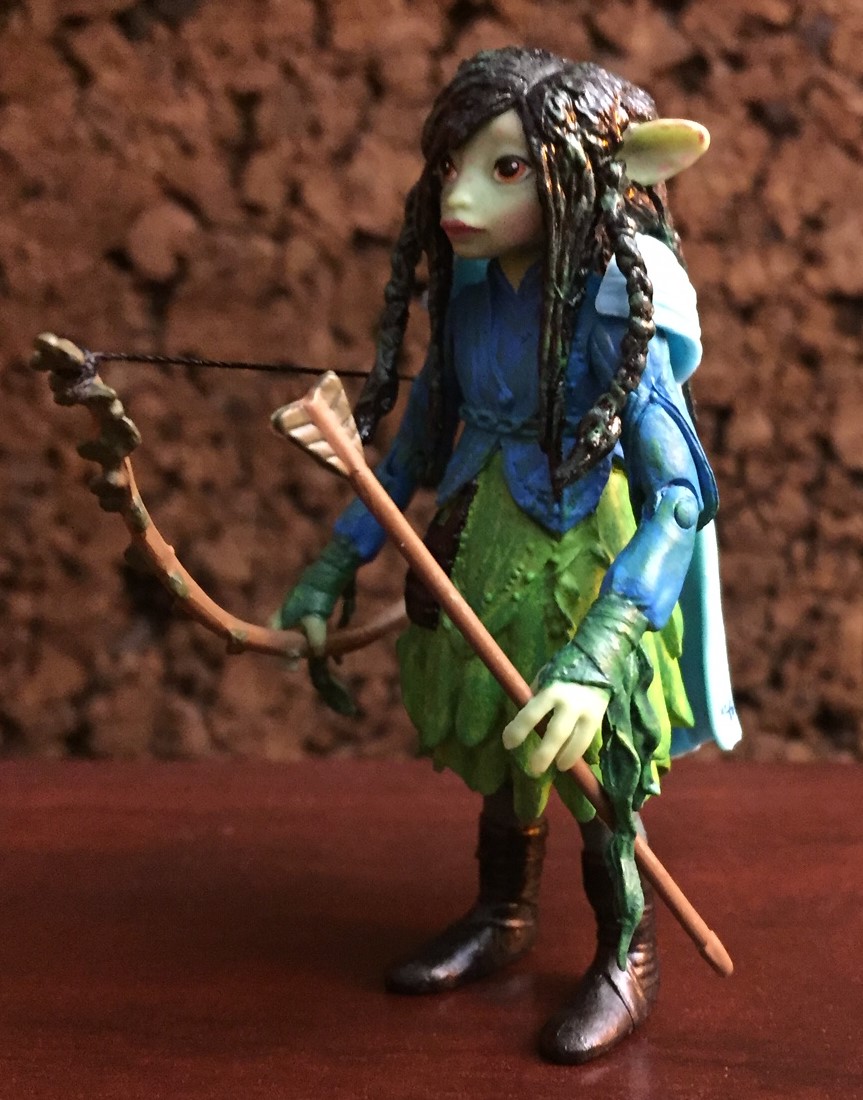 I was finally able to upgrade a Kira figure as well, since I had a spare set of wings: 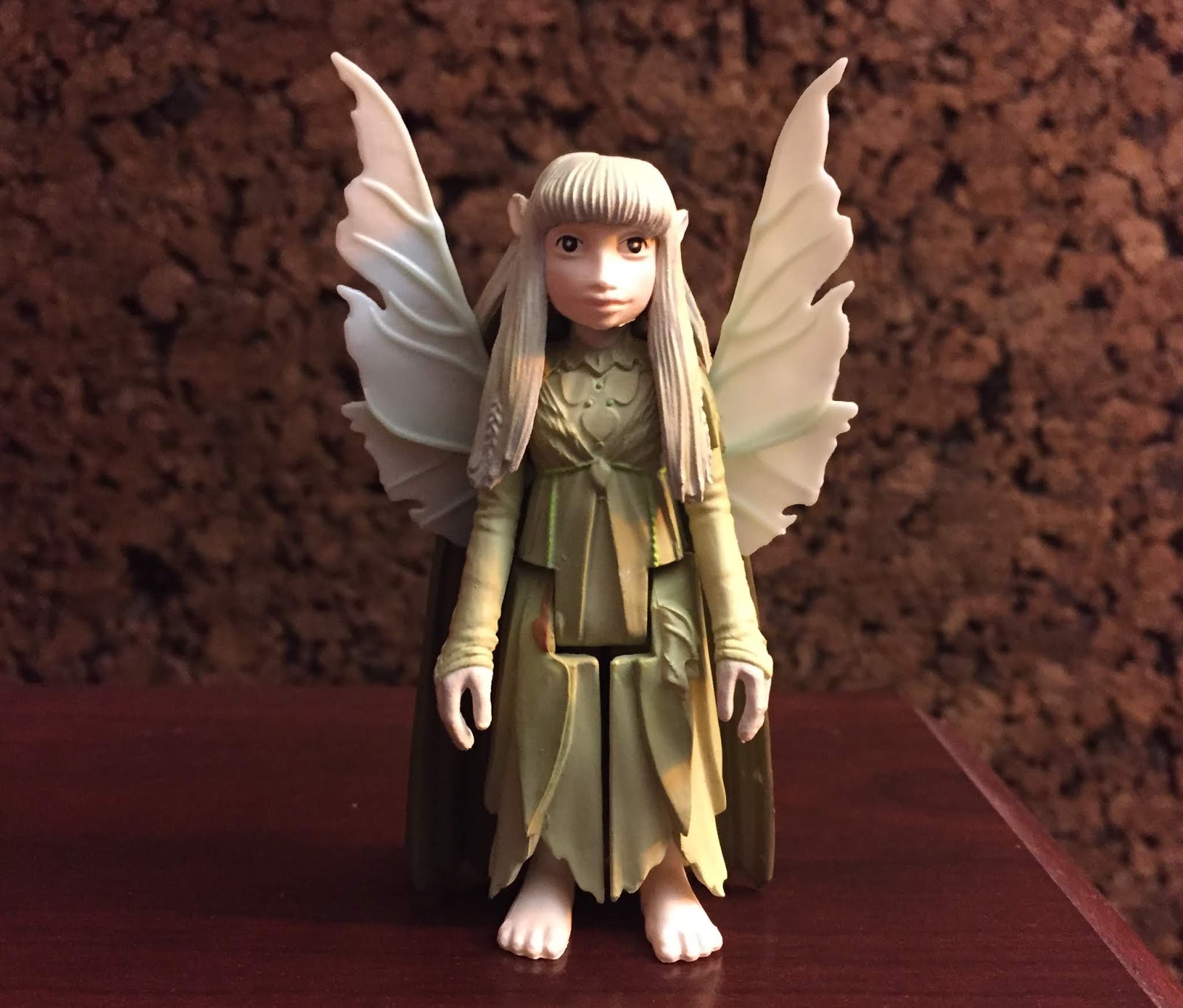