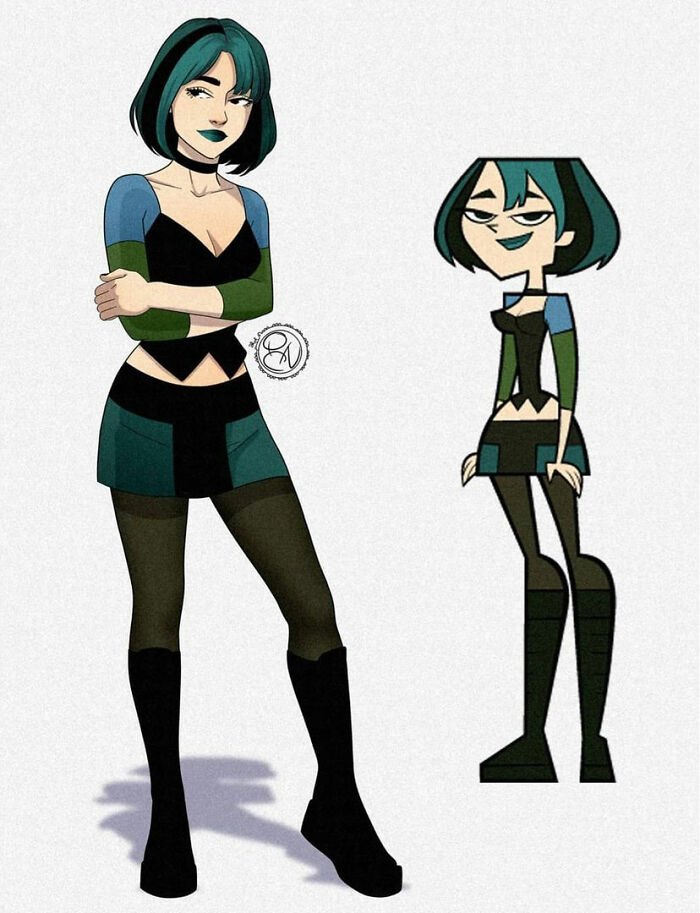 I'm not familiar with this character at all, but I do really like her fashion style, even though I've never been a fan of this really angular style of character designing, which is why I much prefer the more stylized recreation on the left.

That’s Gwen from Total Drama. She was definitely one of my biggest teenage crushes watching the show in high school. (Sadly her character began to derail by World Tour).
D

Ah. I've heard of the show, but only after the fact - one guy I used to follow on deviantART occasionally did fan art of the show.

The show was honestly great until it got to the point by World Tour when Fresh TV (the company that produces the show) just started to completely pander to the fanbase with overuse of characters who already got enough screen time (and won a season for that matter) and underusing ones who needed development, or hurl **** at the fanbase as “payback” when they want results they don’t agree with. Case in point: 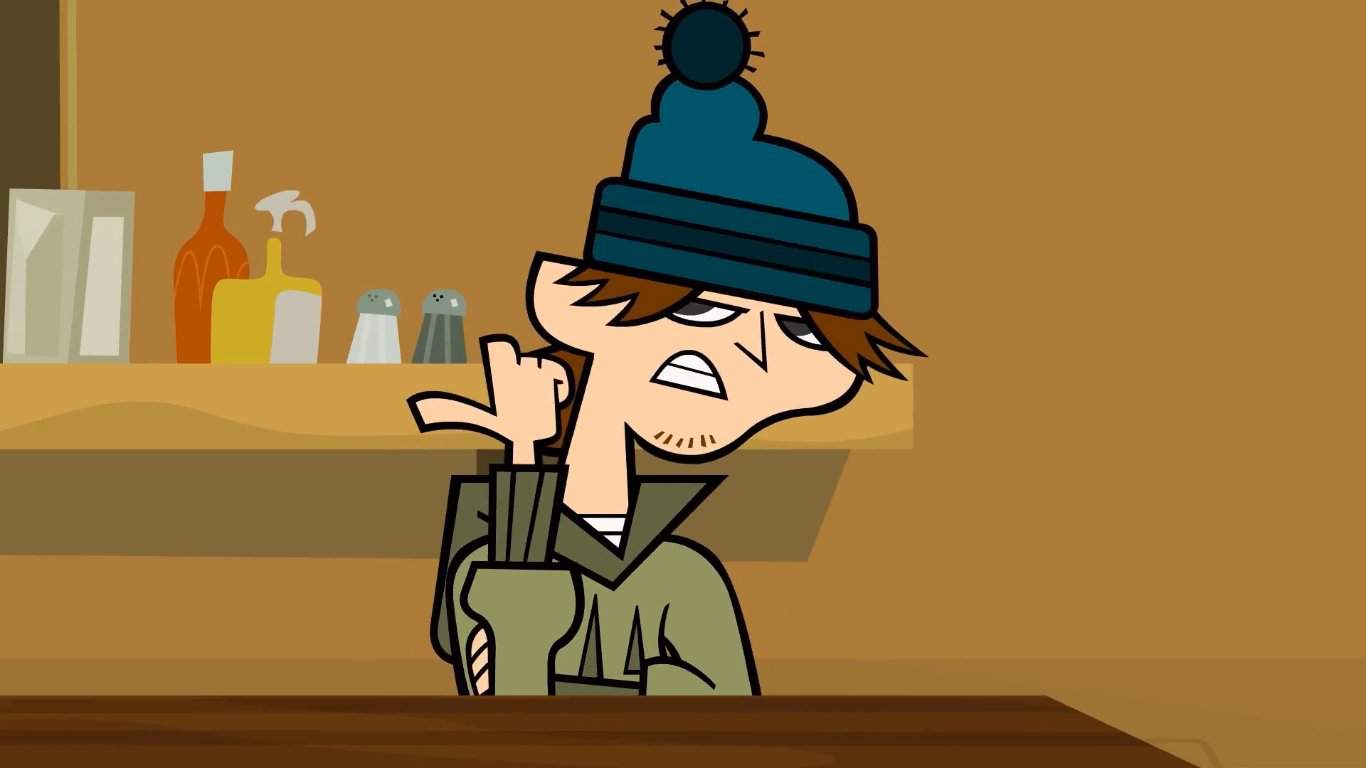 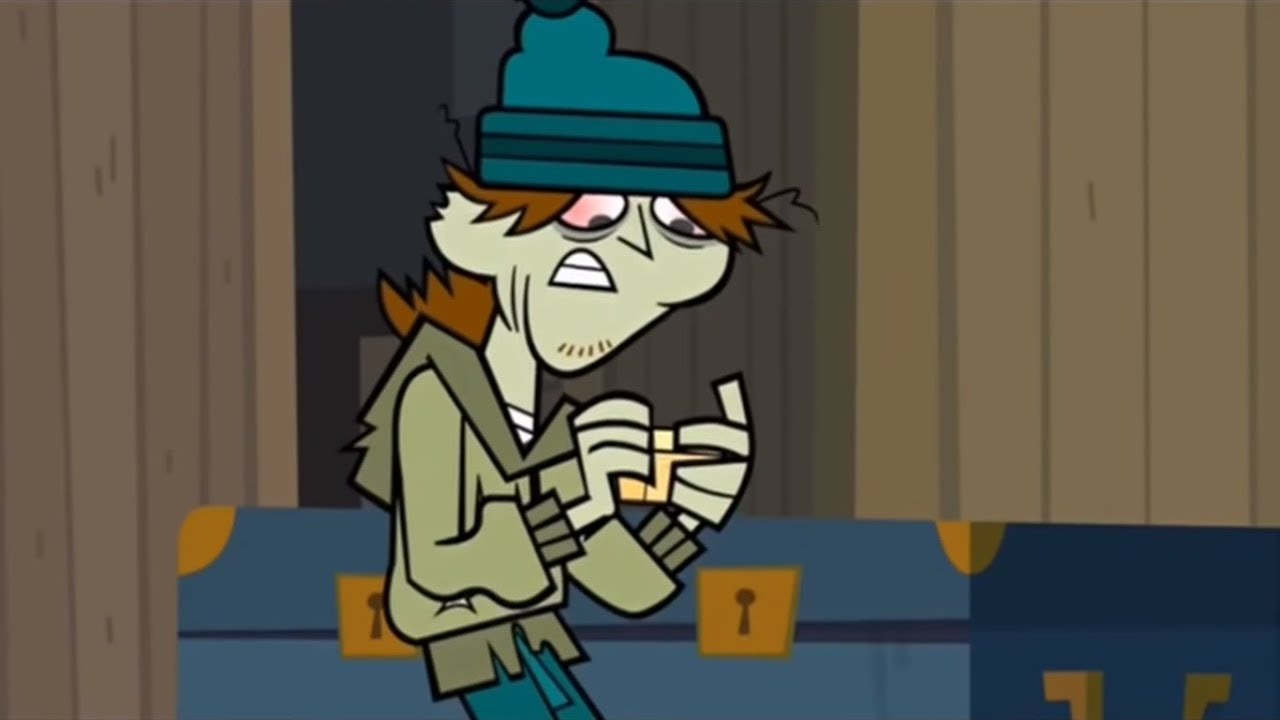 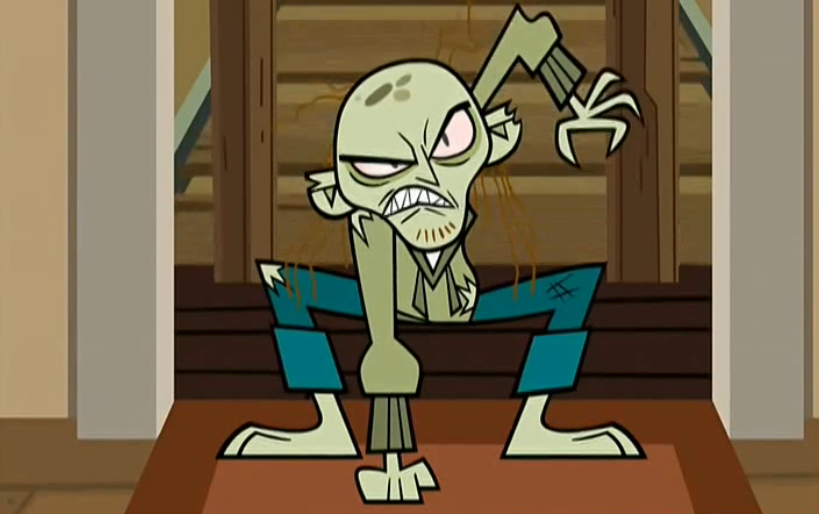 The deconstruction of this once funny home-schooled Canadian farm boy just because fans wanted to see more of his character after being the first one eliminated from Island (rightfully so).

Much like so many other long-running shows tend to do after a while *cough*ARTHUR*cough*.

I want this guy to talk dirty to me in his thick Canadian accent, eh?

A green TenTen is everything I wanted to see. 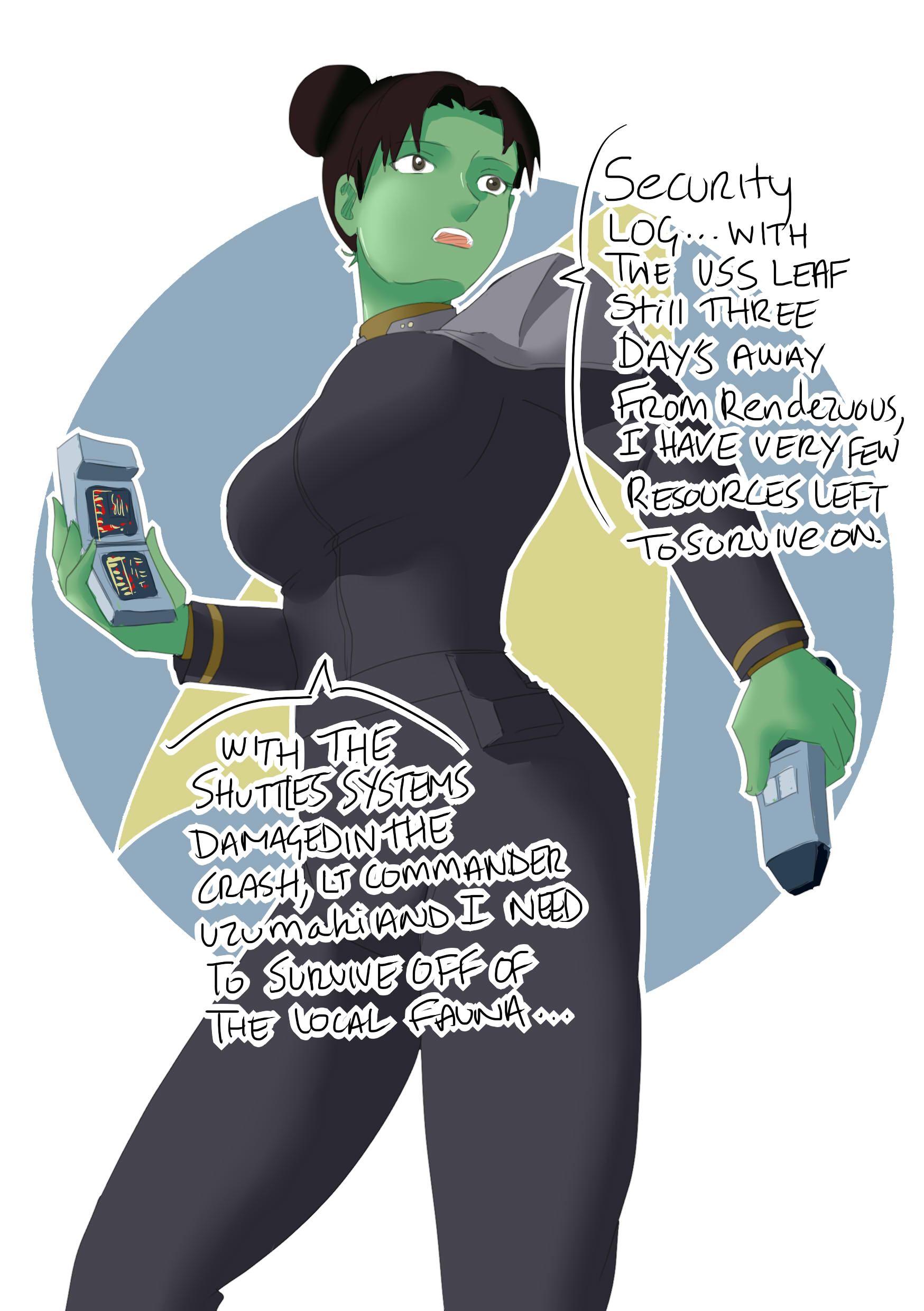 Thank you for this, Snowth! 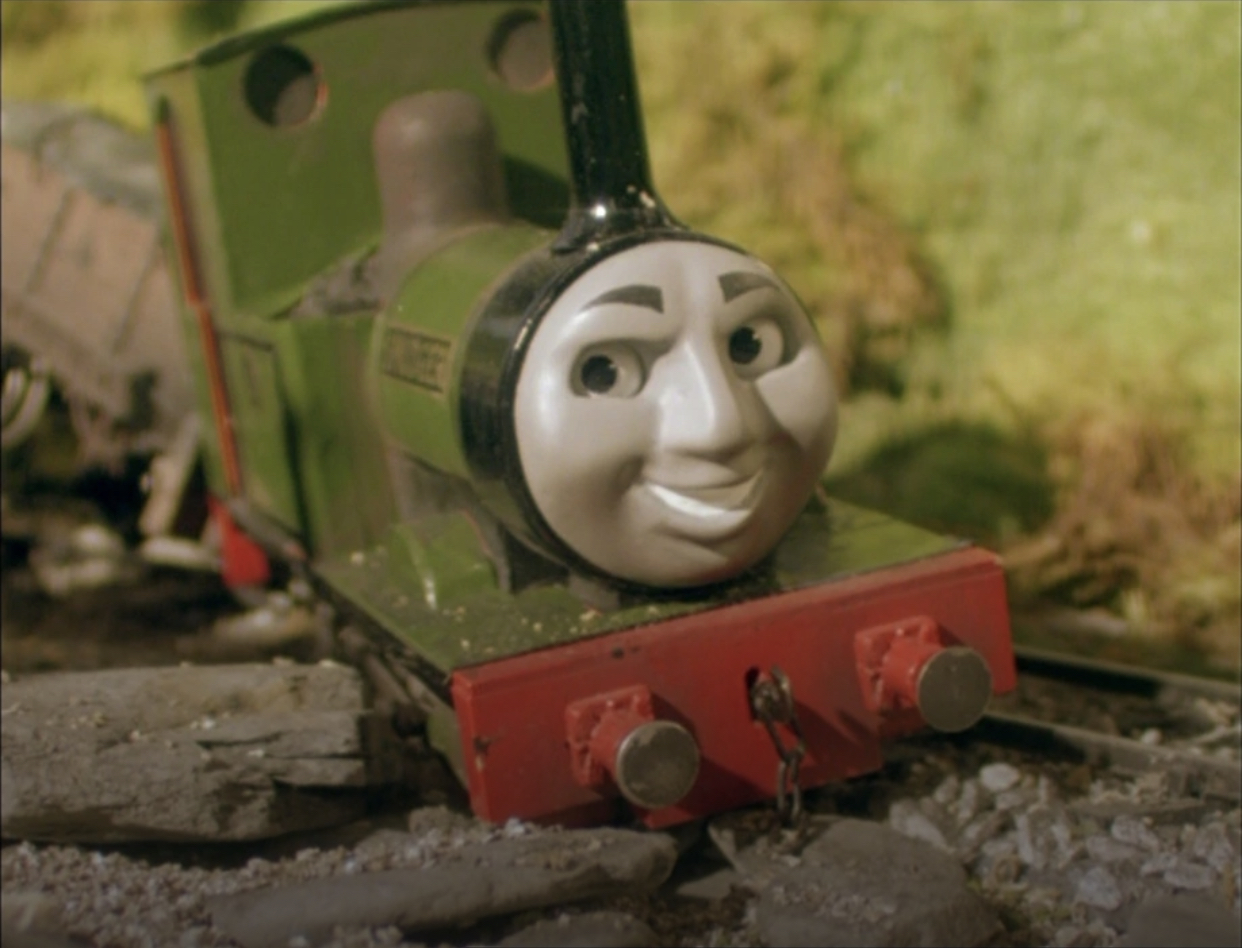