Having a little nostalgic trip with this hard to find VHS 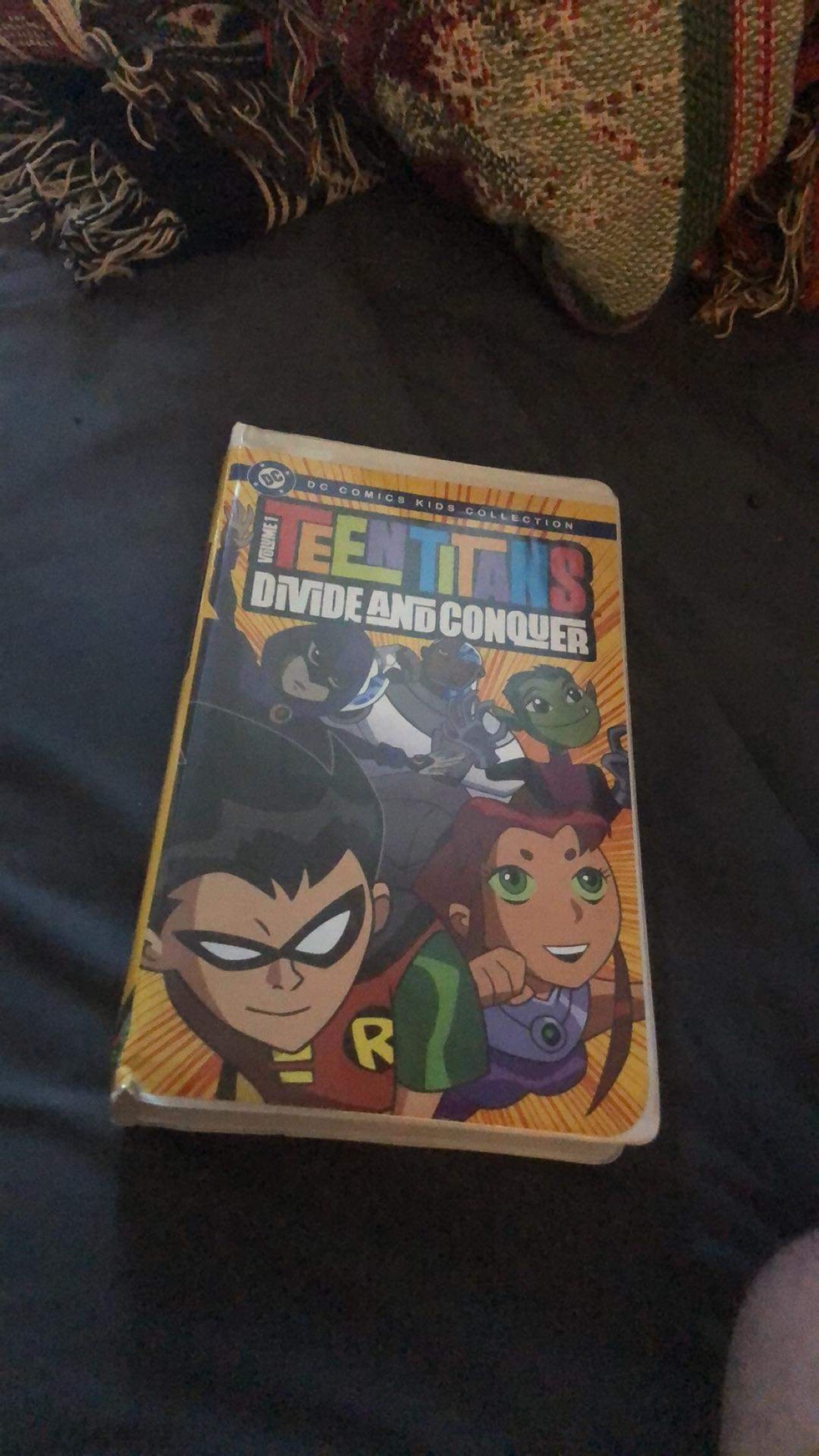 Hey Robin, can ya move your head so you're not blocking Raven from the rest of us? Thanks.

Forgot to mentioned this but I'm GLAD we won't be experiencing another hurricane anytime soon. During Hurricane Ida Wednesday last night the lobby of my apartment building was flooded. And then to see the subway stations and the streets flooded as well. Scary.

We got spared. 24 hours of solid rain, but others got the brunt of it.
Hurricanes can come as late as November, so we’re not out of the woods yet.
The worst damage comes when hurricanes hit landfall, so Texas, Louisiana, Mississippi, Alabama, and Florida are all targets. Most of the time storms diminish in force once they hit land, but not always.

Any Del said:
I'm grateful to be born around the Elmo's World era back in the late 90s. Happy 51st Birthday Sesame Street!
Click to expand...

I got a new job babysitting my neighbors' 3 kids!

My wife Sharon and I celebrate our 21st anniversary today. Our marriage is old enough to buy beer.

Happy anniversary to both of you!

Snowthy, you’ll appreciate this. There’s a Walter Matthau film called “Plaza Suite”, 1971. No Jack Lemmon in this one, but like The Odd Couple, it was a Neil Simon Broadway play that Paramount made into a movie.
Matthau plays three roles. In each act, he has a different a different leading lady, different makeup job, but in each act he’s the same grumpy schmoe we’ve come to know and love.

Act One he plays Sam Nash, a middle aged businessman. His wife and he are celebrating their twenty-something anniversary, but the celebration crumbles as wife encourages him to leave her to have an affair with his secretary.

Act Three, he plays Frank Hubley . It’s his daughter’s wedding day, but the bride locks herself in the bathroom and refuses to come out. Each passing second is costing Matthau a small fortune. Will the wedding go on? That’s the mystery.

Most of the action is shot in suite 719, hence the name. The Plaza Hotel is still there. I’ve gotten as far as the lobby. Staying there is out of the question. Very swanky.
You must log in or register to reply here.
Share:
Facebook Twitter Reddit Pinterest Tumblr WhatsApp Email Link
Top