To celebrate the 40th anniversary of the original, Muppetational film, "The Muppet Movie", Muppet Central and Fathom Events are giving away five pairs of tickets to see the beloved classic at an AMC or Regel theater near you on either July 25 or July 30. 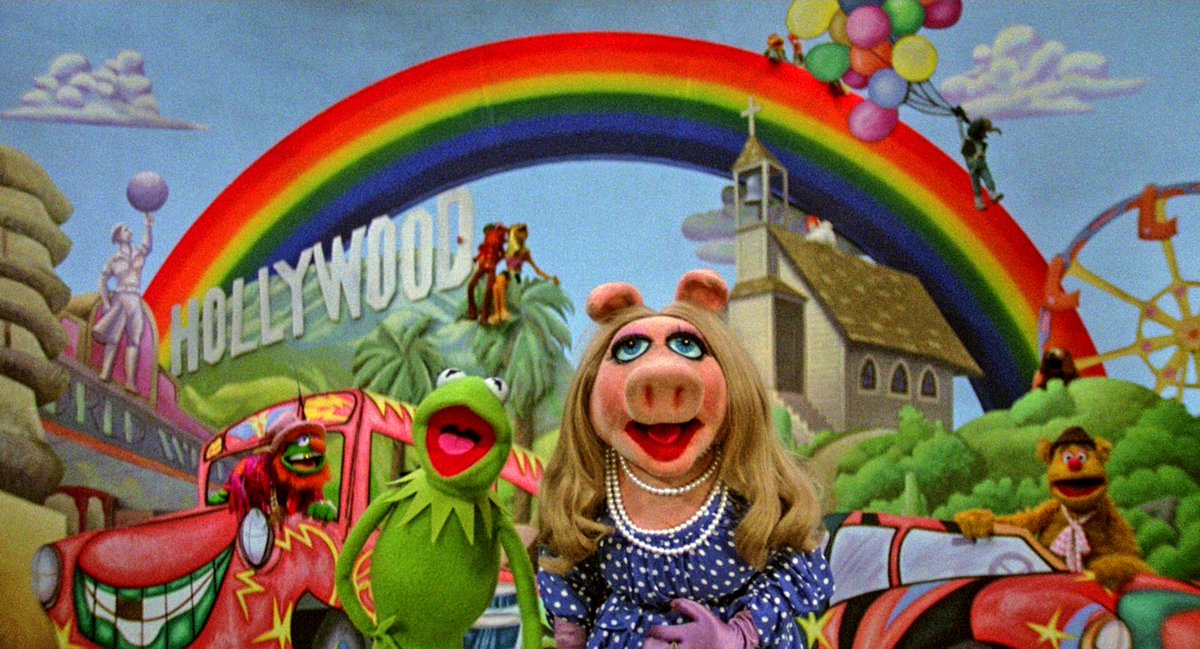 1. The Muppet Movie Ticket Giveaway will begin on Tuesday July 16 on Facebook and Twitter and will conclude on Thursday evening July 18 at 10 pm eastern, 9 pm central.

2. For the Facebook contest, participants will post their favorite quote, image or fan art from the film in the official contest at https://www.facebook.com/muppetcentral/.

3. For the Twitter contest, participants will post their favorite quote, image or fan art from the film in the official contest at https://www.twitter.com/muppetcentral/. The entry post must include #MuppetMovieContest and @MuppetCentral.

5. Winners will be chosen at random and announced publicly on Friday July 19, 2019.

6. Winners will select an AMC or Regel US theater at http://bit.ly/muppetmovie40th and will receive one pair of tickets for their selected theater, date and time of their choice. Winning tickets based on theater availability.

I think that this is a great idea that you’re doing this.

Congratulations to our five winners: Matt Turner, Andrea Smith, Stephanie Walker, Shane Keating and Tai Jackson. They all receive two tickets to see "The Muppet Movie" at their local AMC or Regel theater on either July 25 or July 30.