What made you think today?

I mentioned a few times about my grandfather ( my father’s father) who came over from Ireland in 1927. On my mom’s side, we found ancestors (one Nathaniel Ticknor) going back to 1790s Boston. Some people’s family tree doesn’t go back too far. For me to find out I have roots going back two hundred years is a mind blower.

I know sometimes in film and television when a character is subdued, bound, and gagged, their clothes are often stole so that whoever subdued them can have a disguise to divert attention away from them, which does make sense from a storytelling perspective, but there are some occasions where their clothes are still for absolutely no reason whatsoever, which makes no sense at all. Unless the antagonist or whoever needs a disguise or something, then what other reason could they have to steal the disposable NPC's clothing?

Yeah, I knew that was going to grab your attention. 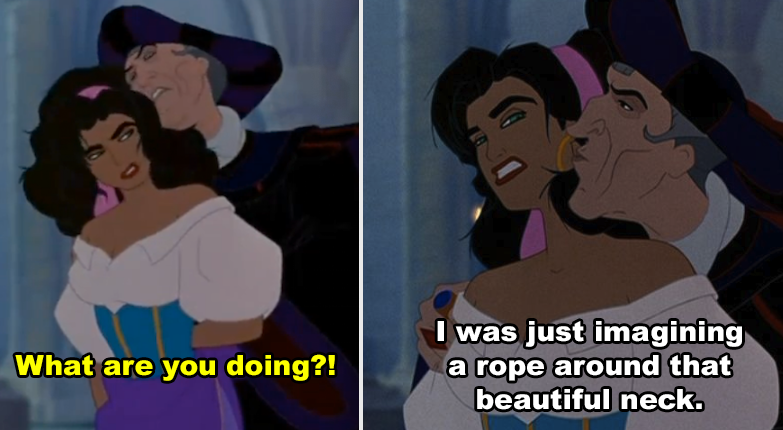 My mom has been on this weird gender kick, asking me questions about gender and stuff (which in reality just means she wants to make fun of people and insult them for not conforming to strictly cis male or cis female) and like...it got me thinking about some things and i finally realized that...well...given how i am that I probably fall somewhere under the nonbinary umbrella. The closest thing I've found is bigender, or basically feeling connected to two genders at once.
I dunno. Gender is hard and i cant talk to my parents about it because...well...yeah they would probably disown me. They still cant comprehend that im asexual. my mom thinks i'm gay and would rather her kid be gay than ace...and thats saying something given how homophobic she is.

Just been thinking of the fact that each day that isn’t Saturday or Sunday, I’m just expecting to wake up each morning feeling completely aggravated.

Why do bus drivers have to wear ties when that's probably one of the bluest of blue collar jobs there is?

Part of the uniform. You can’t just show up in a t shirt. Even the conductors on New York subway trains dress up.
Once upon a time, even some firemen had a tie on under their raincoats.