Hey, I am overjoyed to see more vintage shows popping up and available to be seen. I don't care about a "leaker's motivation." All I can say is "thank you."

I apologize if this has been addressed, but I haven't read through 136 pages on this thread.

So regarding the article about lost episodes -- meaning ones actually missing from the archive as opposed to just not being accessible: 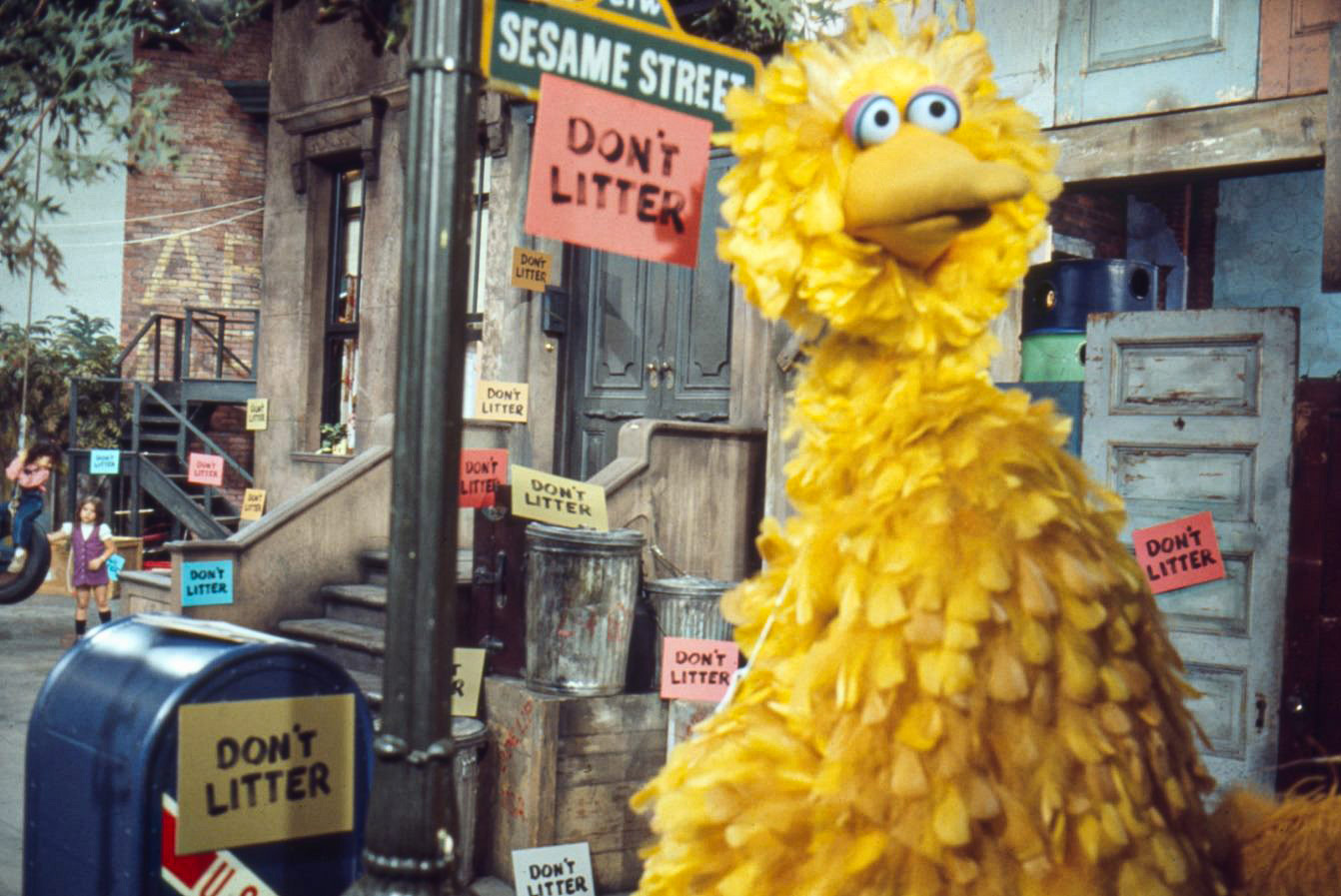 Sesame Street has produced over 4,500 original episodes of television over the course of fifty years. Most TV shows consider it a huge landmark if they're able to pass one hundred episodes, an achievement that Sesame Street has reached forty-five times over. Given the vast volume of content...

First, I am happy that the list is so (relatively) small given how long the show has run and how many episodes have been produced. At the same time, it's a major bummer for me because almost all of the ones reported as missing are from my prime years of watching the show.

Anyway -- can anyone shed specific light on how we know those specific ones are missing, and (if known) what happened to them? The article makes clear that CTW didn't just randomly bulk-erase tapes, and they mention things like (IIRC) flooding, fires, etc. But it's not specific regarding those particular episodes. I guess it doesn't matter, I'd just like to know. I am also familiar with stories of how 2-inch Quad tapes can sometimes be pulled out of the vault for the first time in 40 years and found to be deteriorated or unplayable, etc. So it's not surprising that a bunch of shows fell through the cracks -- what's surprising is how many they still have.

There really is no definite answer on why shows are missing. Sometimes things just end up getting lost.
M

I believe that the wiki administrators who were given access to scripts and video materials were informed by the ones who sent the stuff that the episodes were lost or missing (of course some episodes previously reported as lost in the article have ended up being available at the AAPB, so who knows what that deal is, if there was a database error or if the AAPB managed to get copies of those lost episodes through means outside of CTW or what).

With the exception of two episodes that are currently lost, I can see that the first season of Sesame Street is now fully guided and tabled with images.

Glad to see the most boring season of Sesame Street is fully guided.

I'd take Racecars Spies alone over virtually anything that has been produced by ctw in the last 40 years.

dvakman said:
I'd take Racecars Spies alone over virtually anything that has been produced by ctw in the last 40 years.
Click to expand...

That's a narrow field, since the CTW hasn't been around since 2000.

Oscarfan said:
That's a narrow field, since the CTW hasn't been around since 2000.
Click to expand...

P is for pedantic

LittleJerry92 said:
Glad to see the most boring season of Sesame Street is fully guided.
Click to expand...

You may have a point in terms of some of the content, i.e., some scenes and very long films that would later be abridged and rescored, but as a reference source, it's the very nucleus of the first 10 to 15 years of the show. And, lots of Muppet inserts, many E&B skits among them, would be gone from regular rotation after the first few seasons, which that alone makes up for the boredom factor.