Friday morning watch the Sesame Street Muppets take over Good Morning America on ABC. Tune in as they preview Sesame Street Season 44 that begins next Monday September 16 on PBS.

Elmo, Abby, Big Bird, Grover, Cookie Monster, The Count, Rosita and more will all be live from the set of Good Morning America.

After you see the appearance let us know your thoughts! 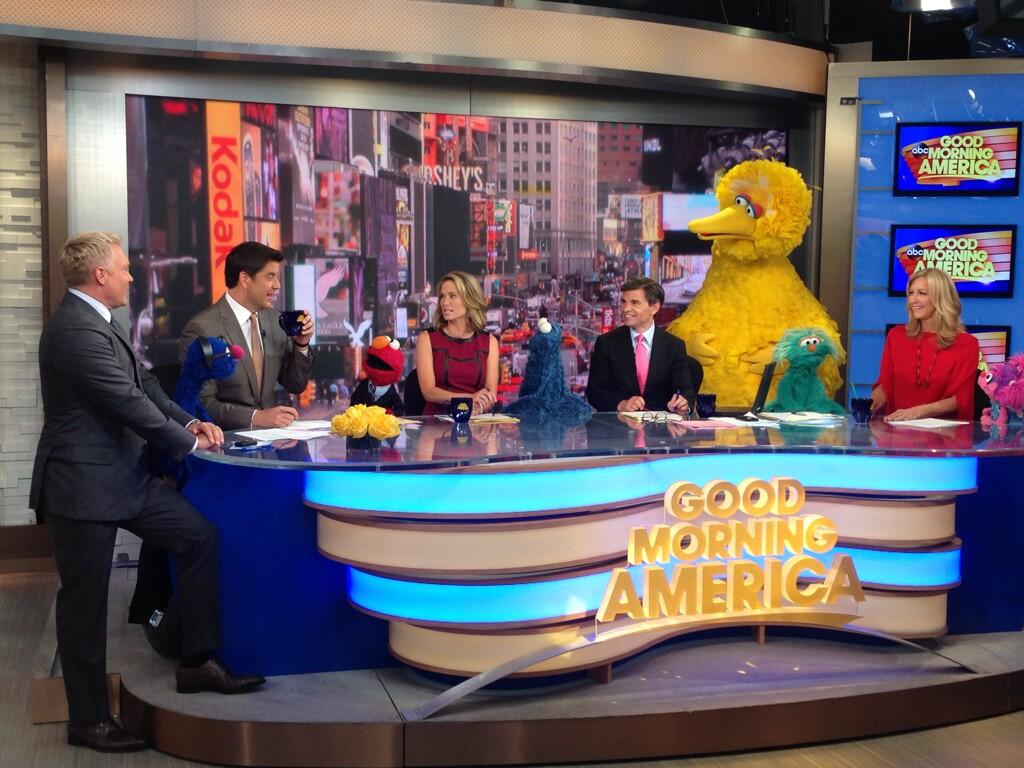 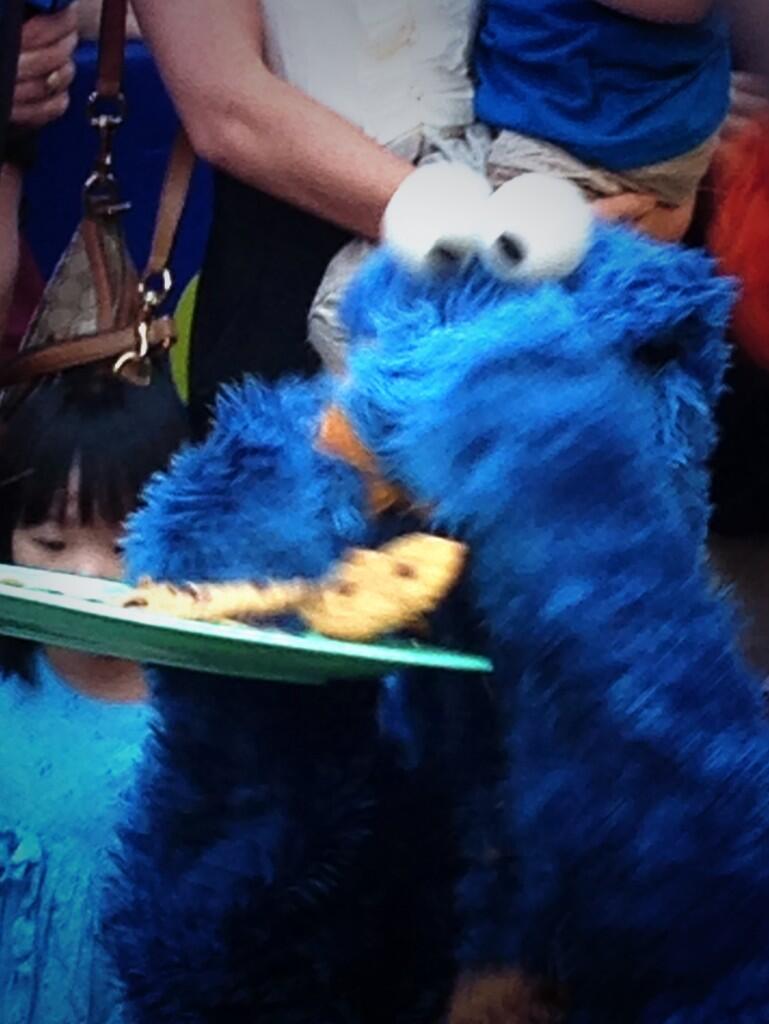 If you saw this appearance, please "like" this message.

Aw the first appearance, Count, Grover, and Elmo made a brief appearance and so did Rosita and Abby.

Don't worry, whoever writes the 'we've missed you' message. I'm back and I saw that appearance. Pretty good so far. Whoever's voicing Elmo now seems to be doing quite well. I do notice a difference though. The voice is a bit deeper, but still pretty good. Also, is it still Matt doing the Count? I thought his voice sounded a bit off and Matt was better with him in the You Tube video. I'm just kind of curious about these things.

Welcome back my friend glad to see you, it was to shot of a bit to really tell if that was Matt or not, I would need to hear it again, or more to really be able to tell.

Watch the main Sesame Street segment featured on Good Morning America this morning. Let us know your thoughts of the interview and the Season 44 clips.

I was actually kind of hoping Bert would appear at the tail end like last time, but ah well.

Ryan fared well as Elmo; incidentally, I was surprised to see a commercial for the Big Hugs Elmo toy (with voice clips by Kevin) shown during breaks. Also, Matt (who appeared to be doubling as Big Bird) was decent as the Count, though I couldn't hear him that well a few times due to some mic issues.

Saw it too, everyone! Abby and Rosita messing in the dressroom was hilarious!

Did somebody caught a segment early on when Grover calls one of the GMA guys 'Snuffleupagus?' I think I did.

Plus, I loved the clips they show of guests stars on SS then, now, and coming up.
M