Tales from the Marvelous World: "Captain Marvel and the Great Gonzo"

My first digital comic for Tales From The Marvelous World, the anthology series set in the Earth-M universe (from Doctor Who and the Marvelous Muppets)!

It's the summer of 1999. As the world anxiously watches Commander John Crichton launch into space on a dangerous mission, someone else falls from space and straight to Earth. That someone is Carol Danvers, a.k.a. "Captain Marvel," who has arrived on her own mission: to protect Gonzo the Great from the Skrulls. In the first-ever comic for "Tales From The Marvelous World," Gonzo must put his trust in his intergalactic protector, who will be destined to become his greatest friend in the Earth-M Universe, helping him to go higher, further, faster...and weirder. 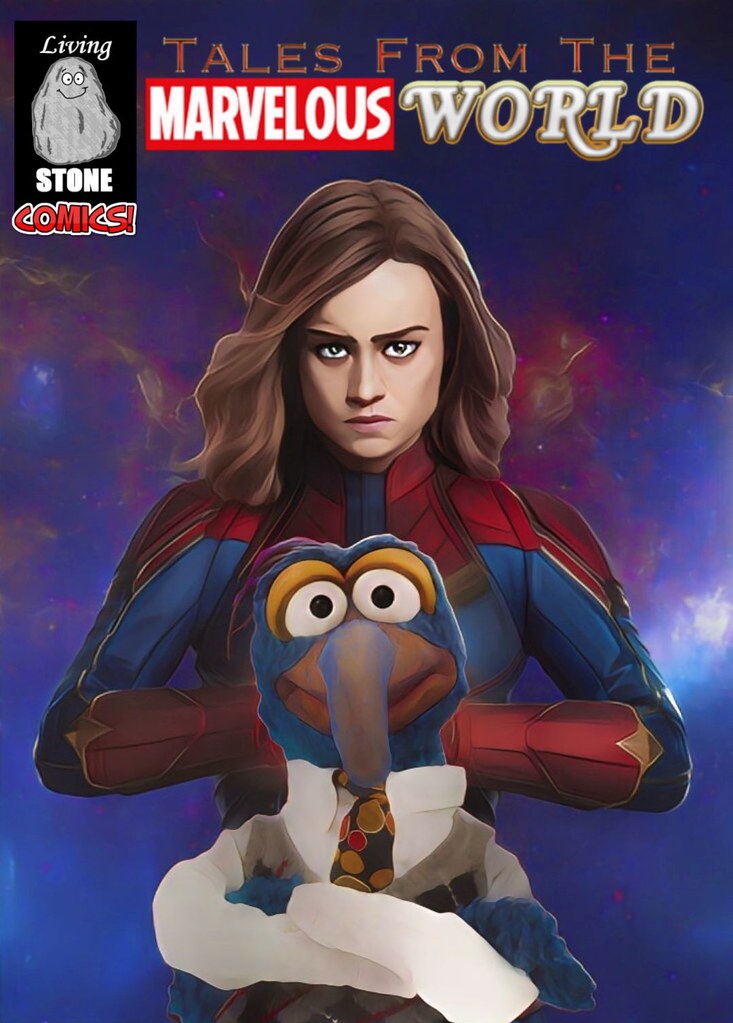 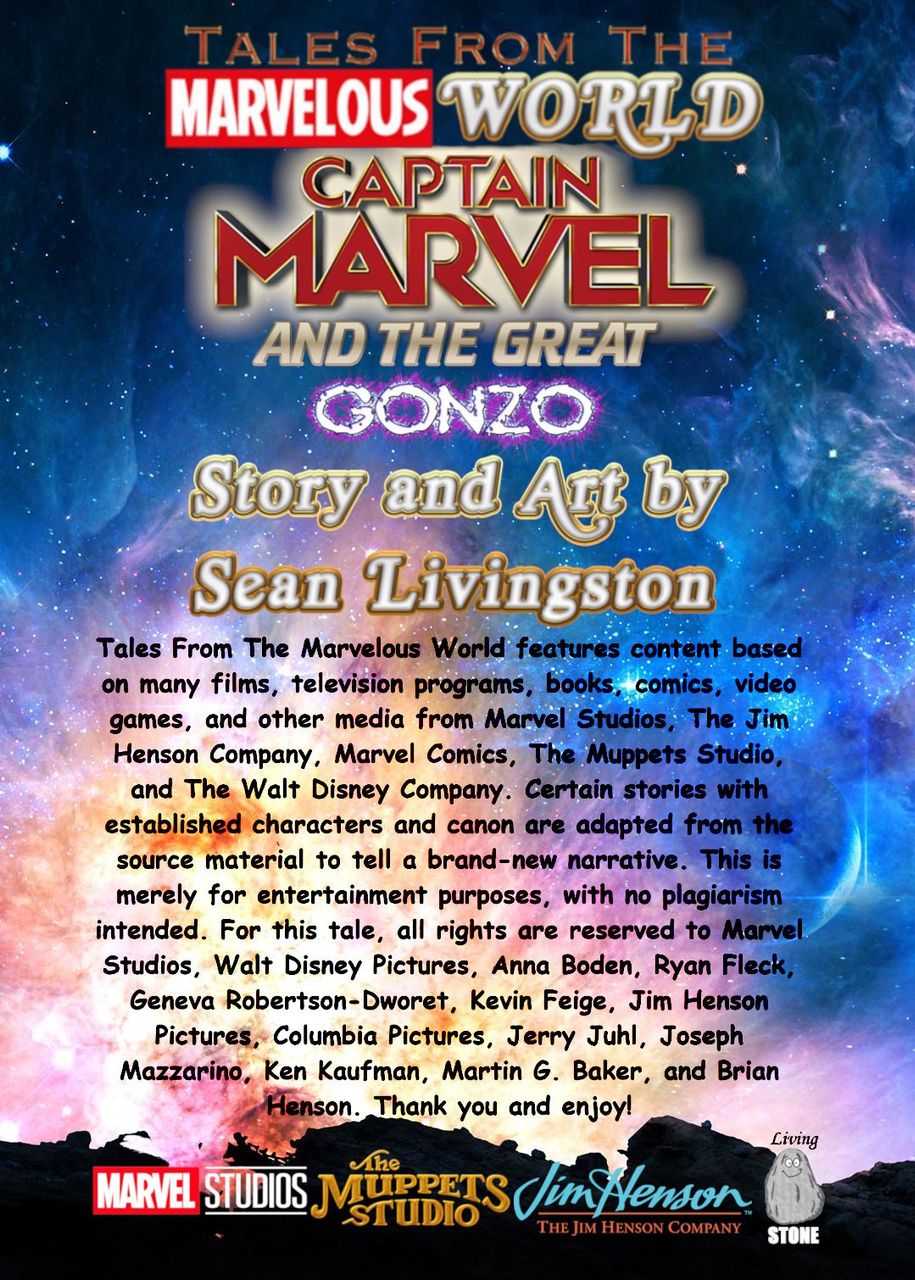 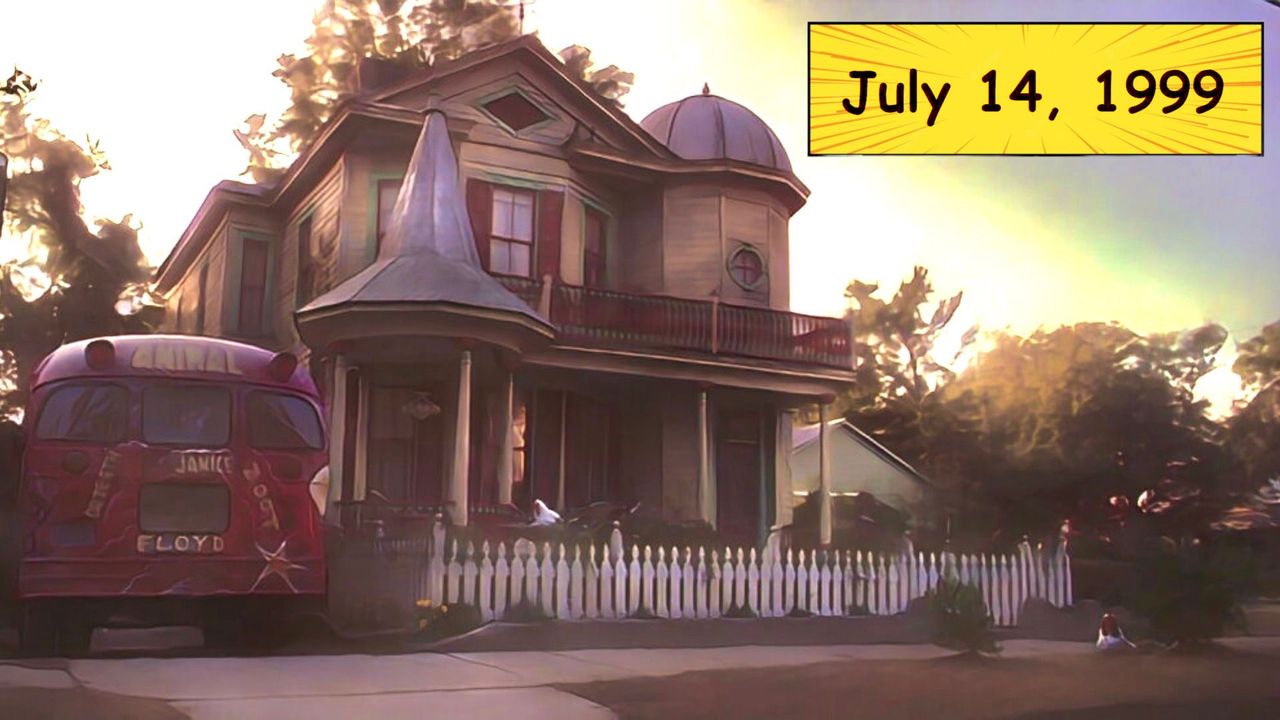 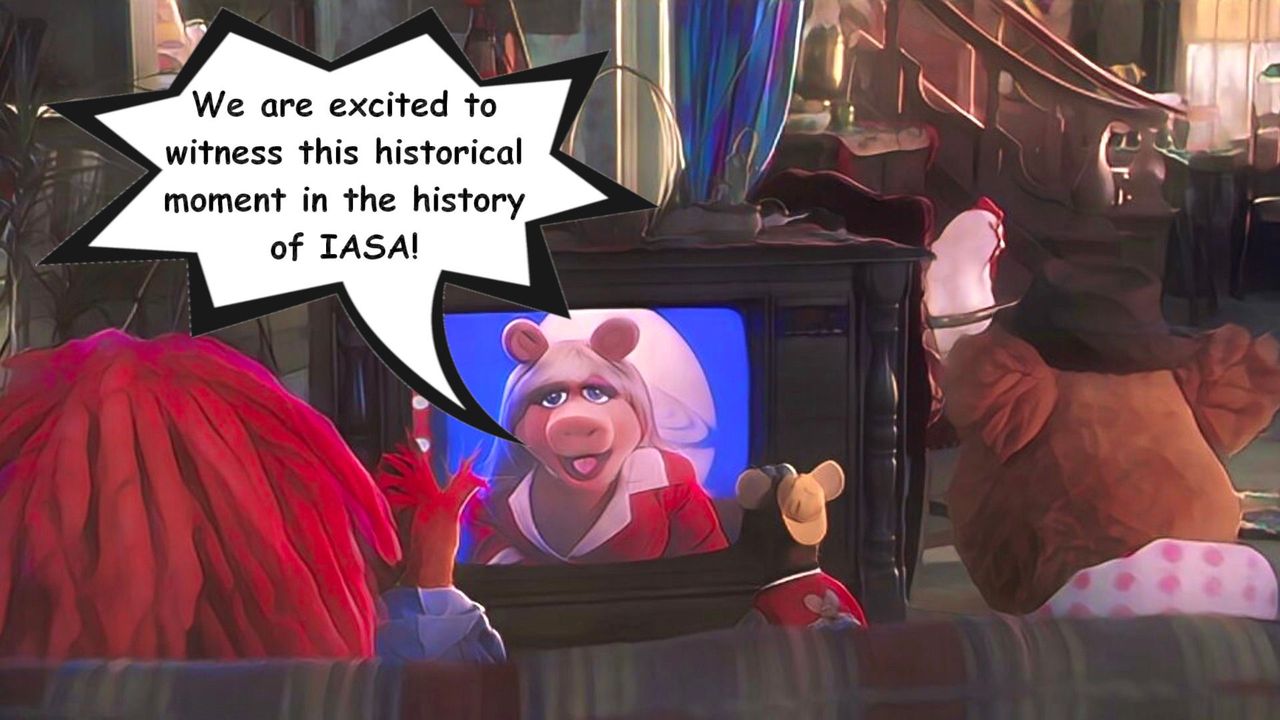 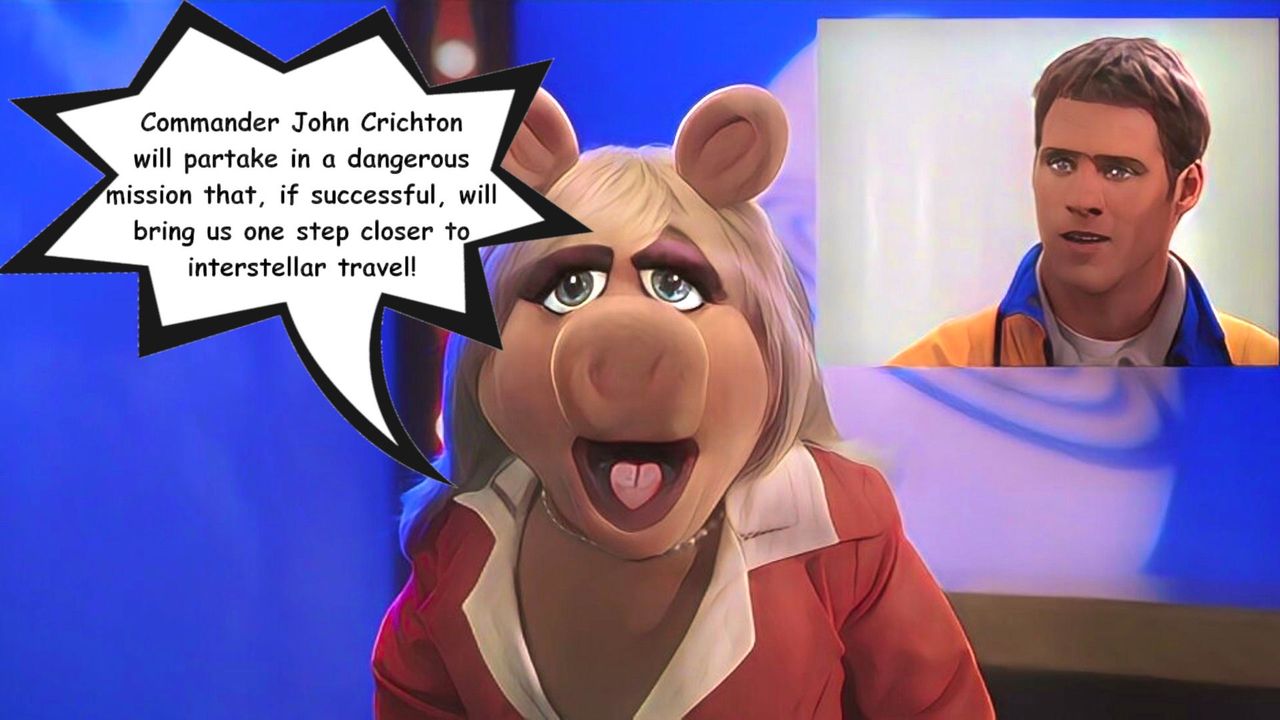 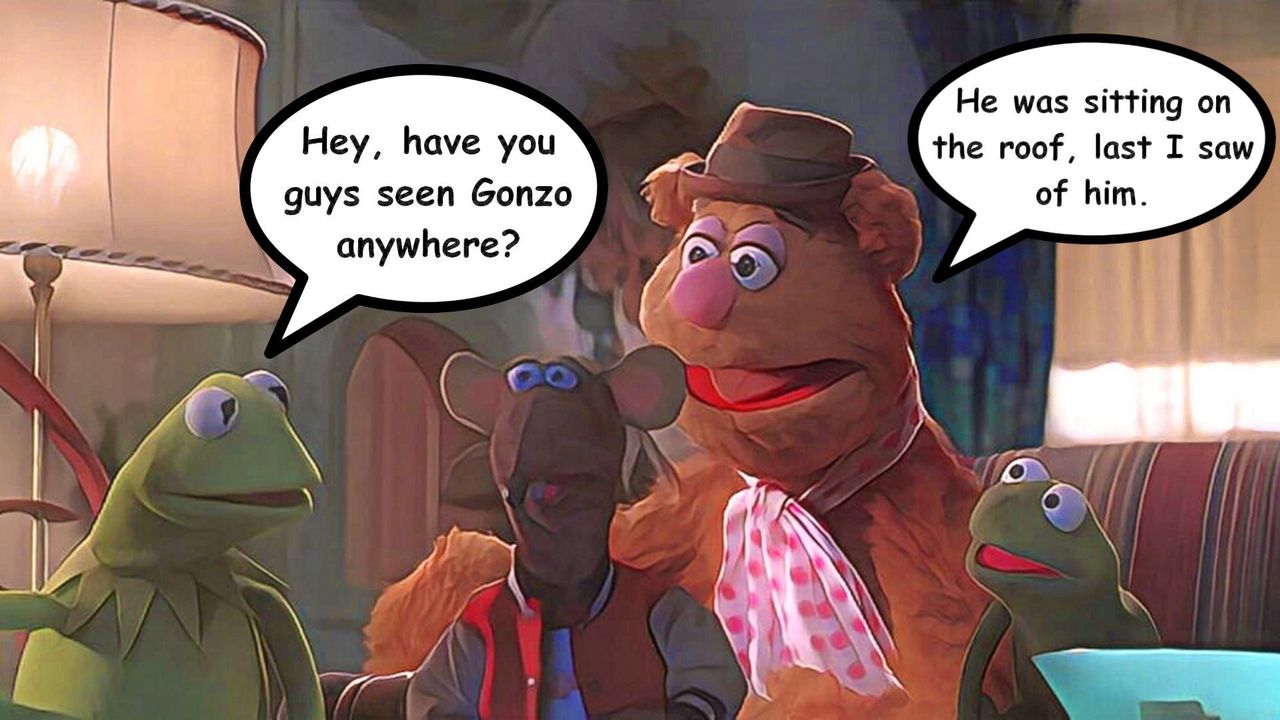 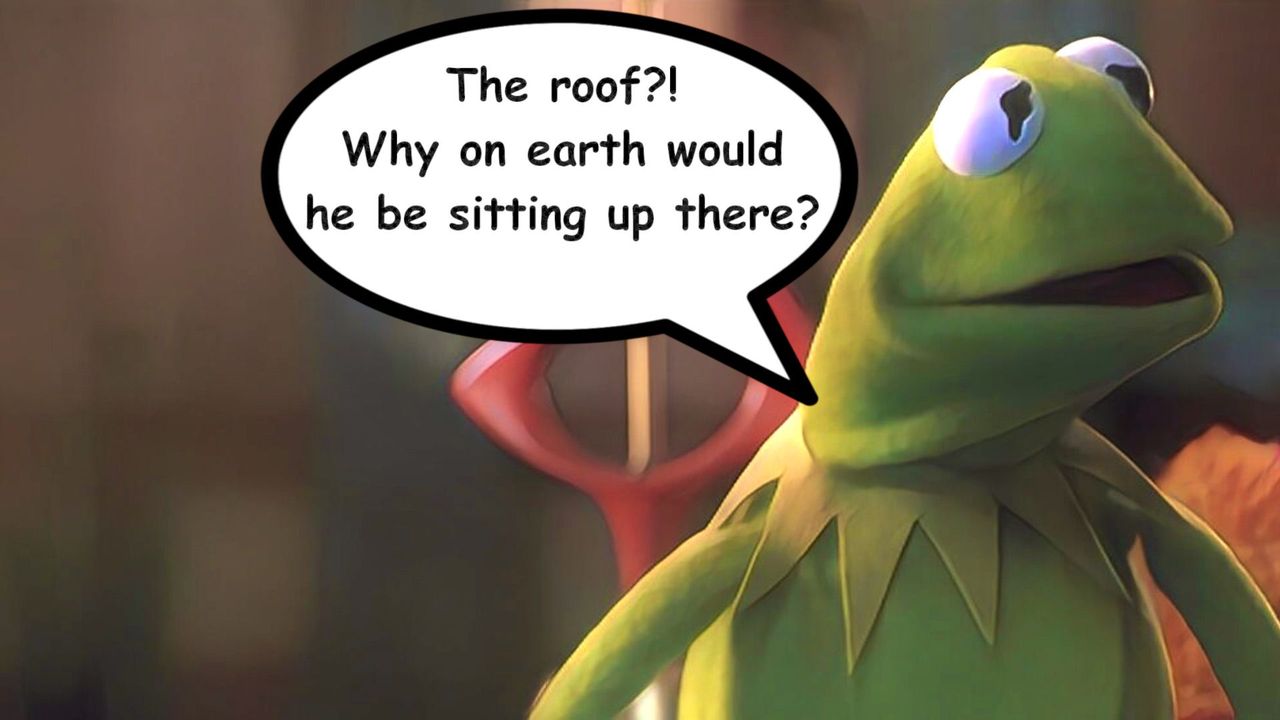 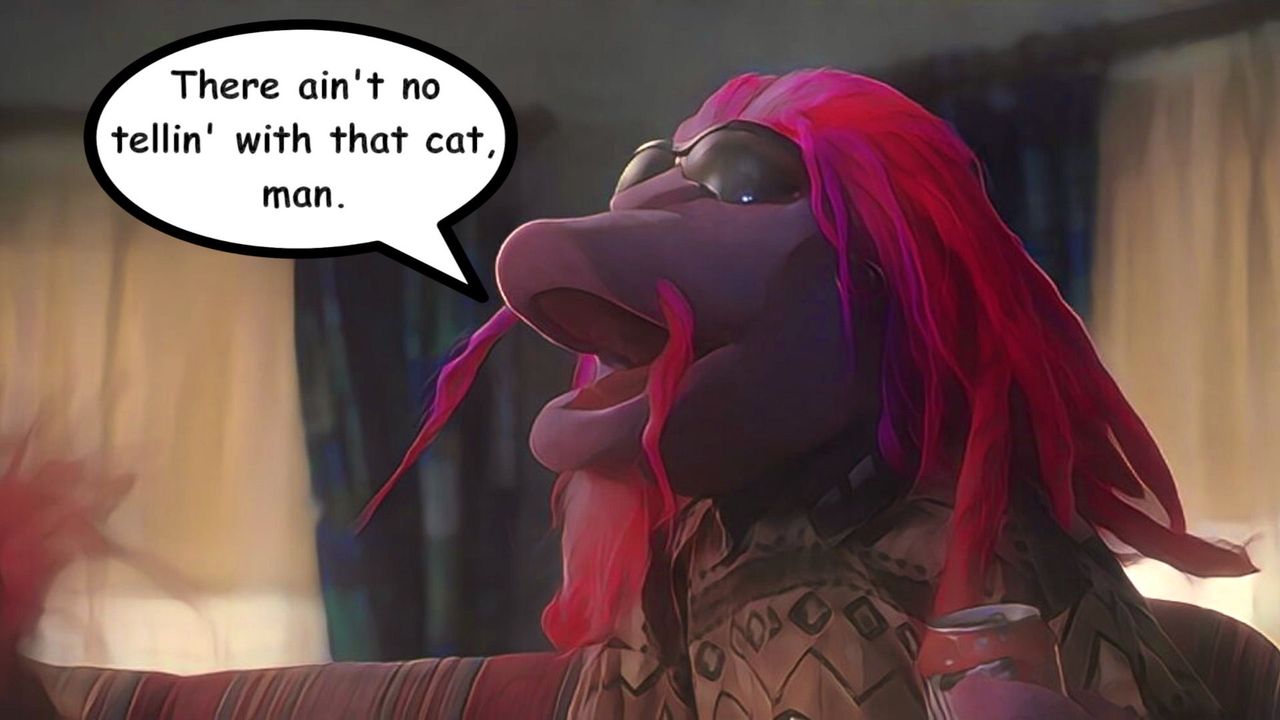 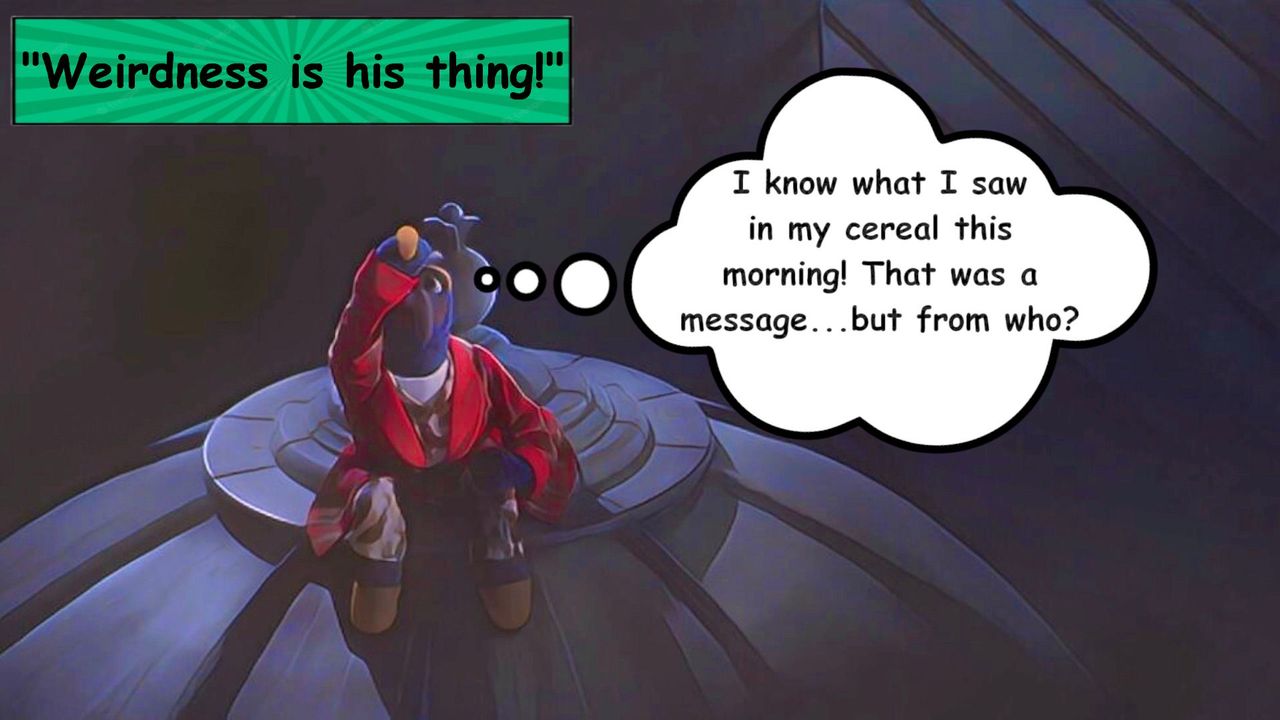 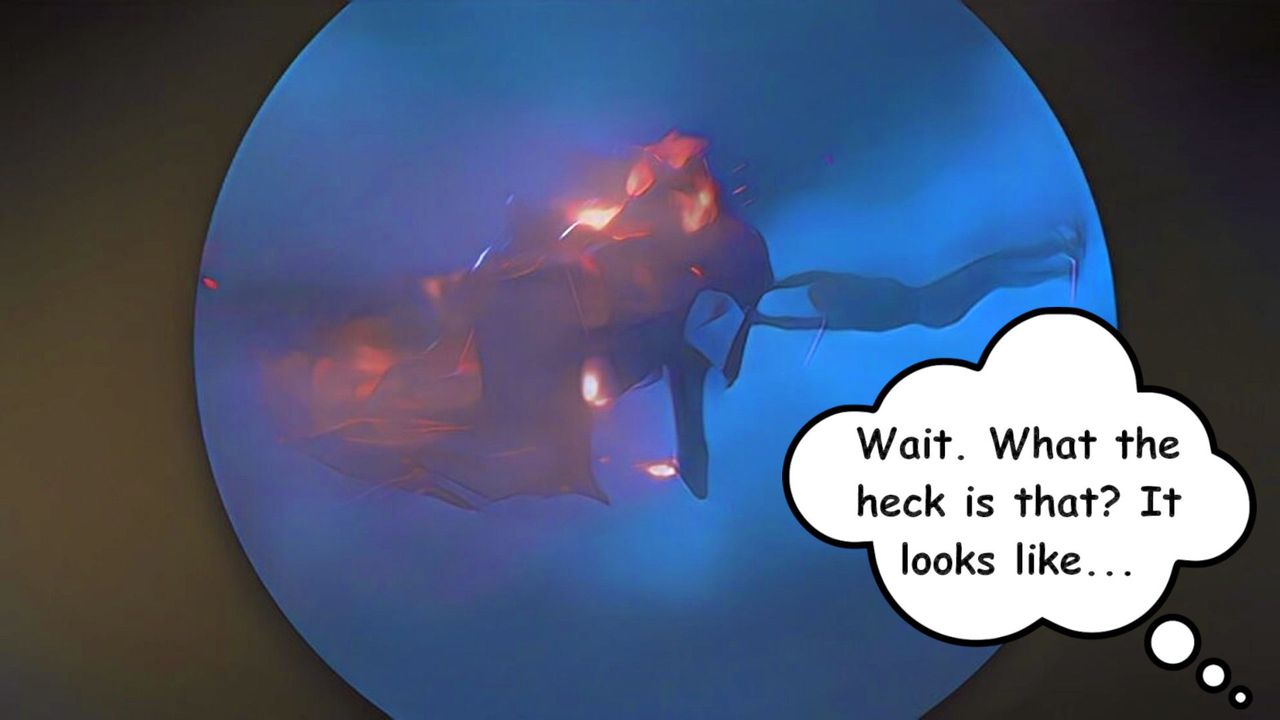 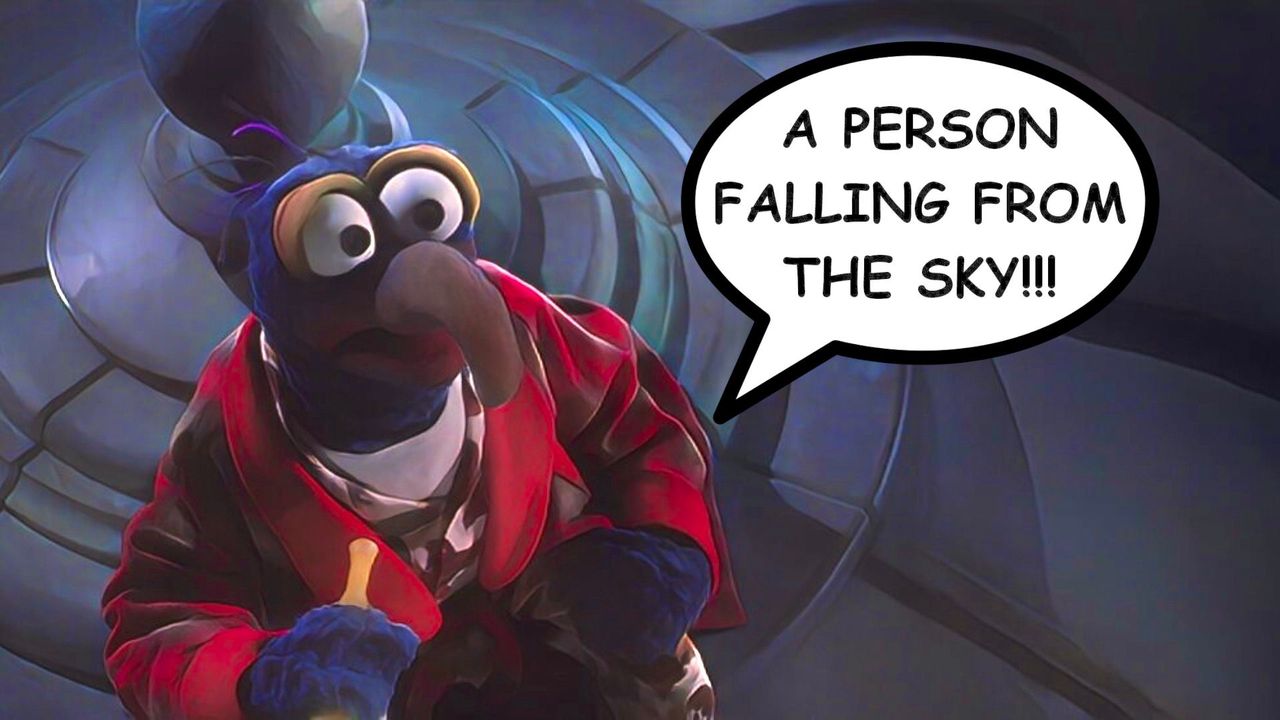 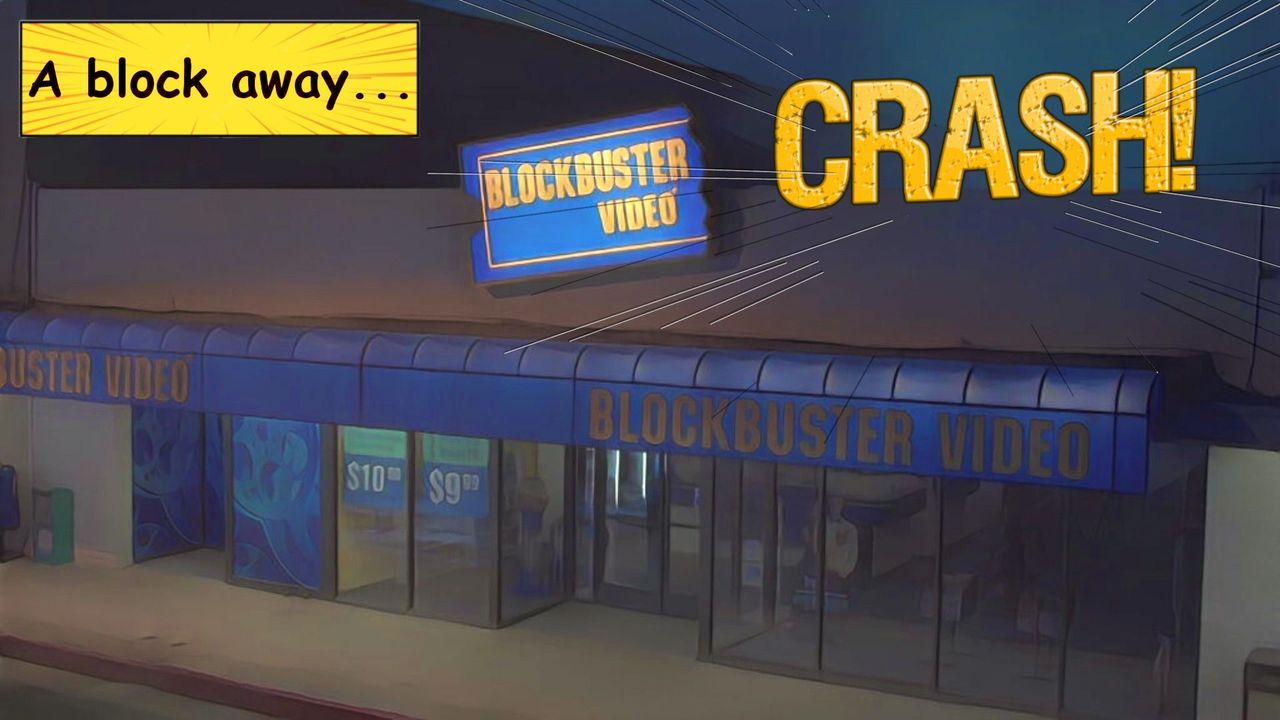 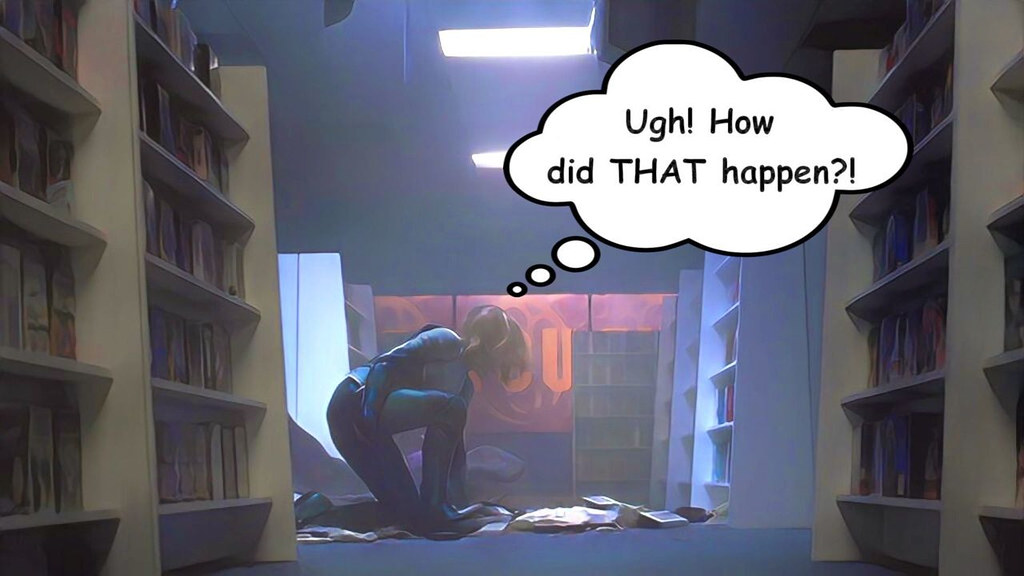 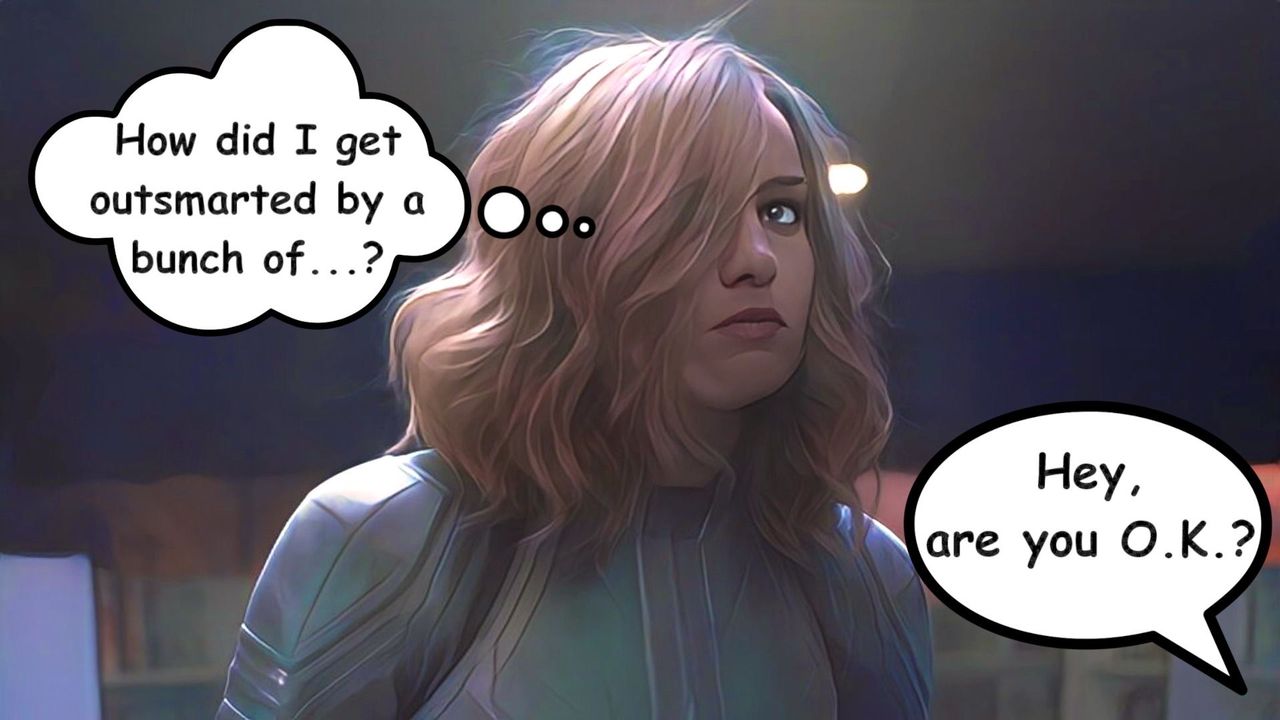 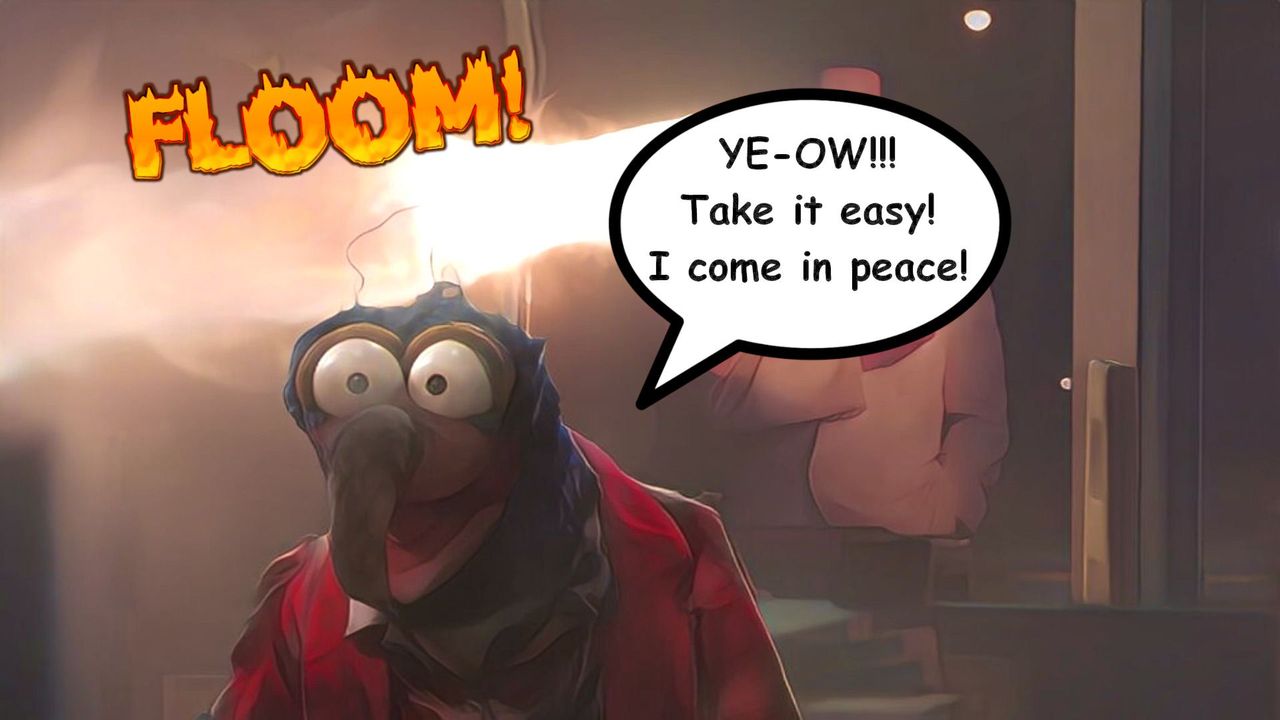 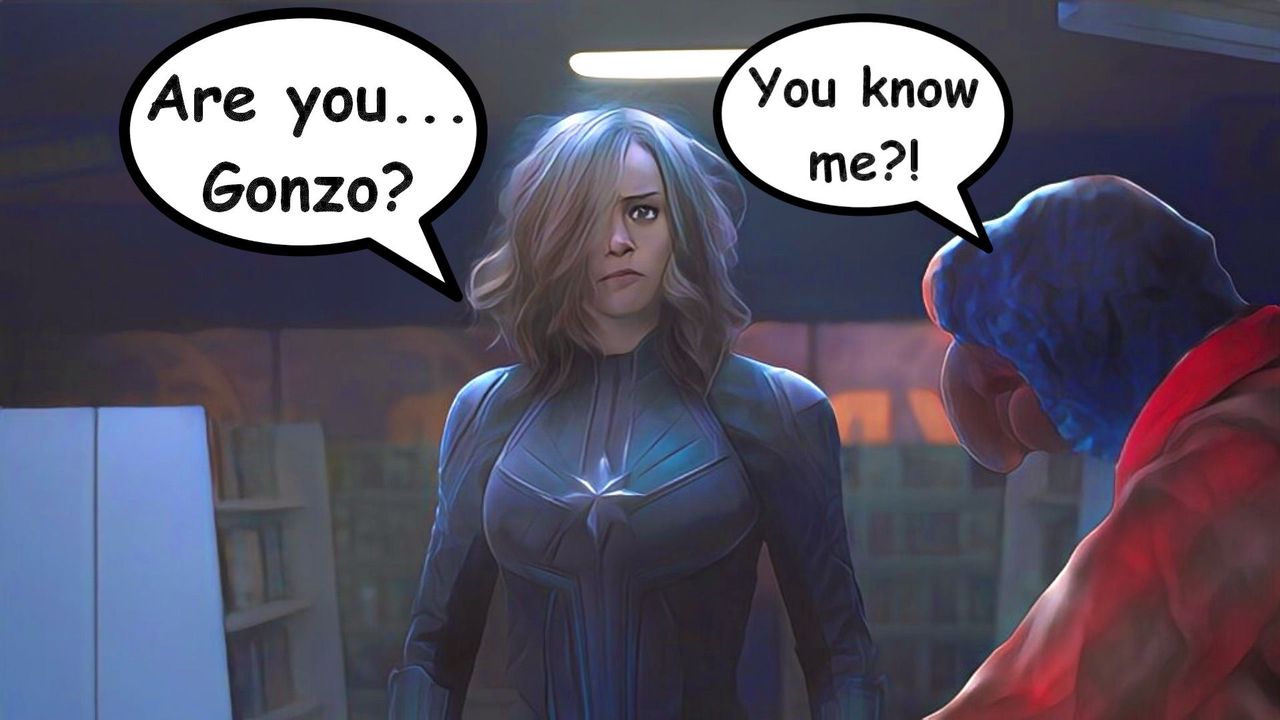 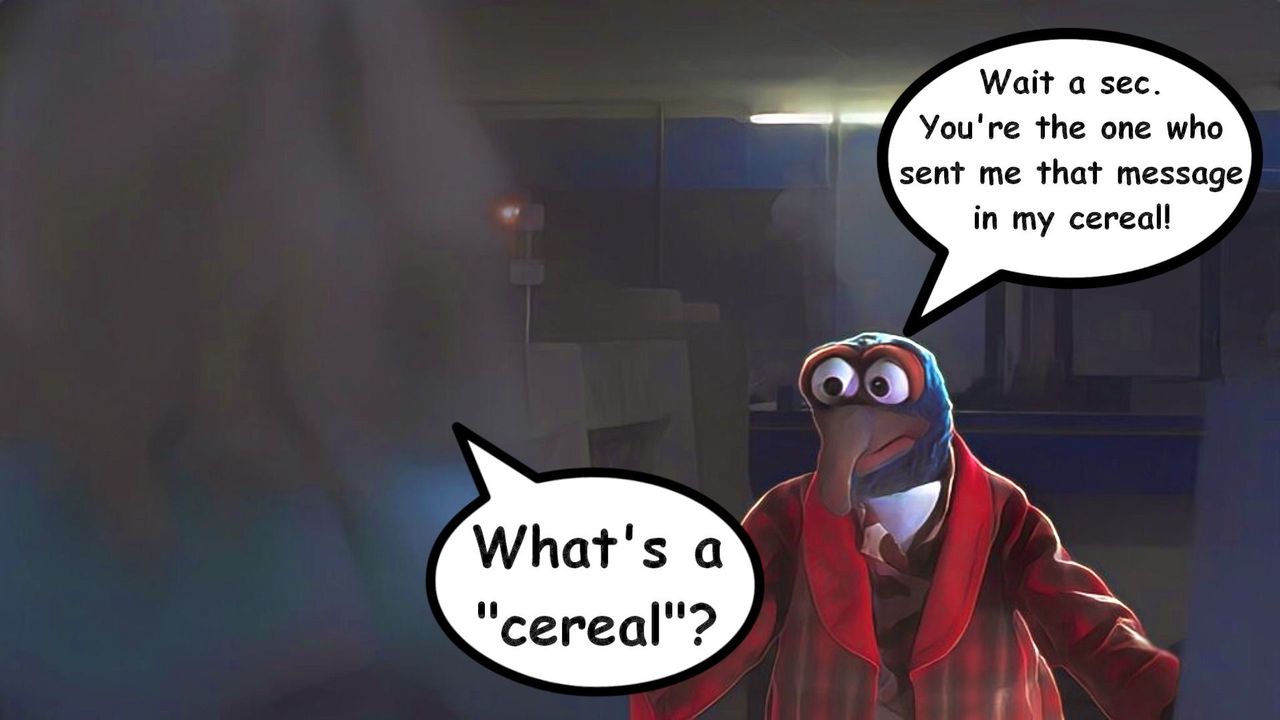 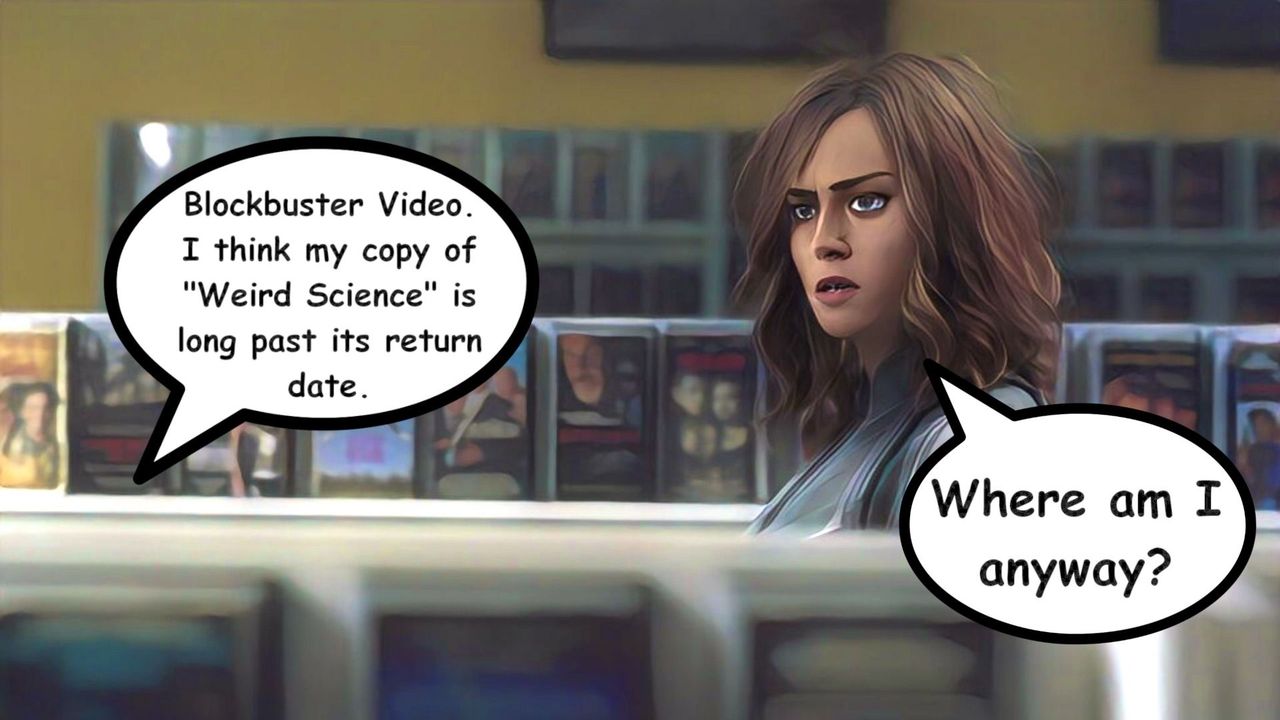 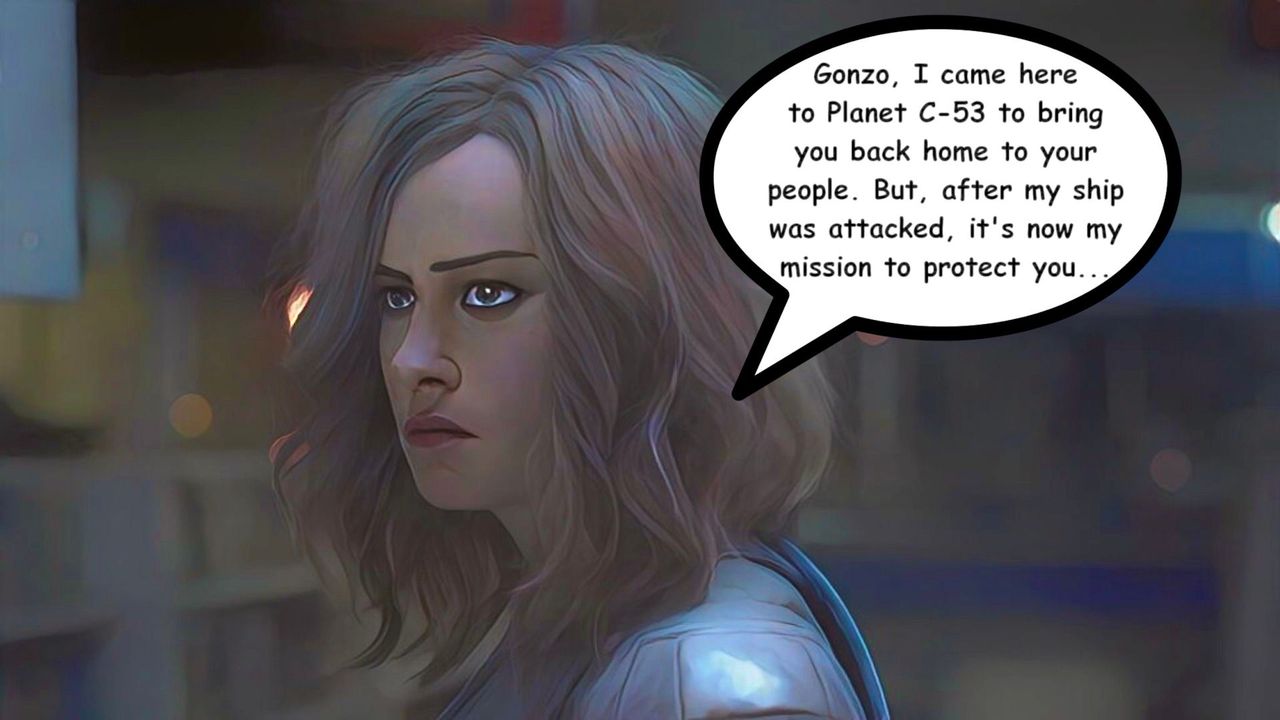 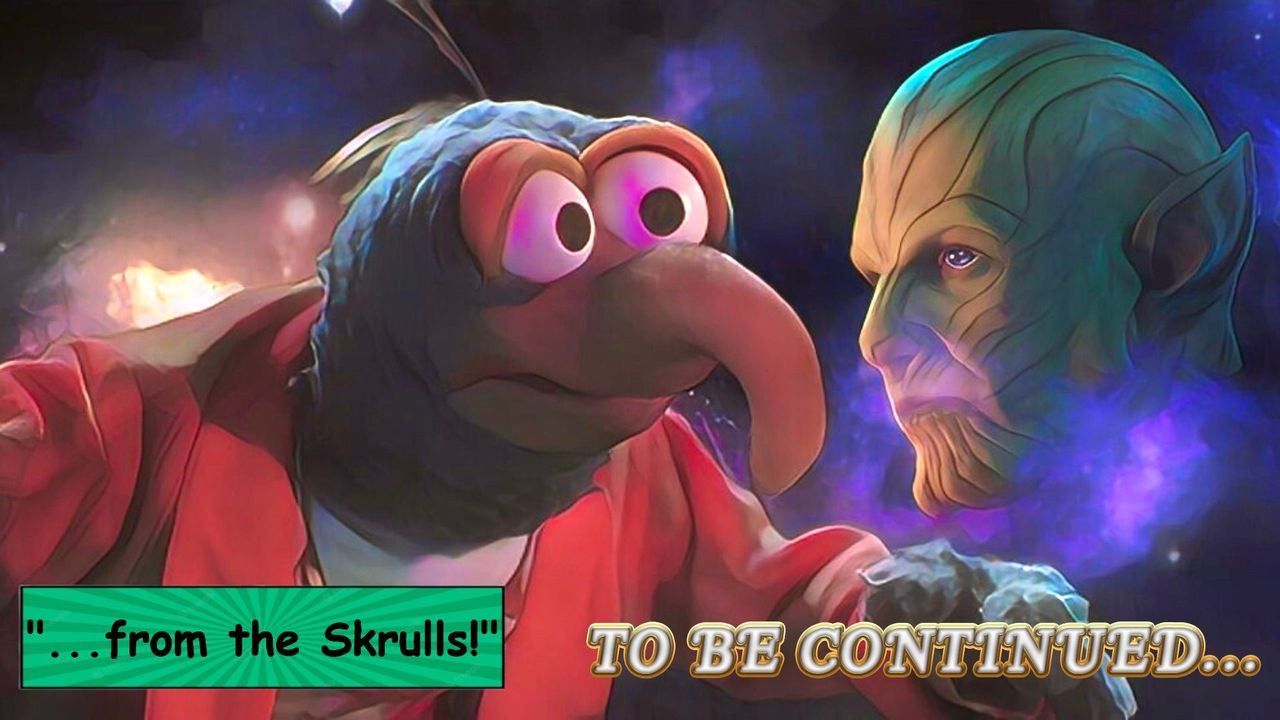 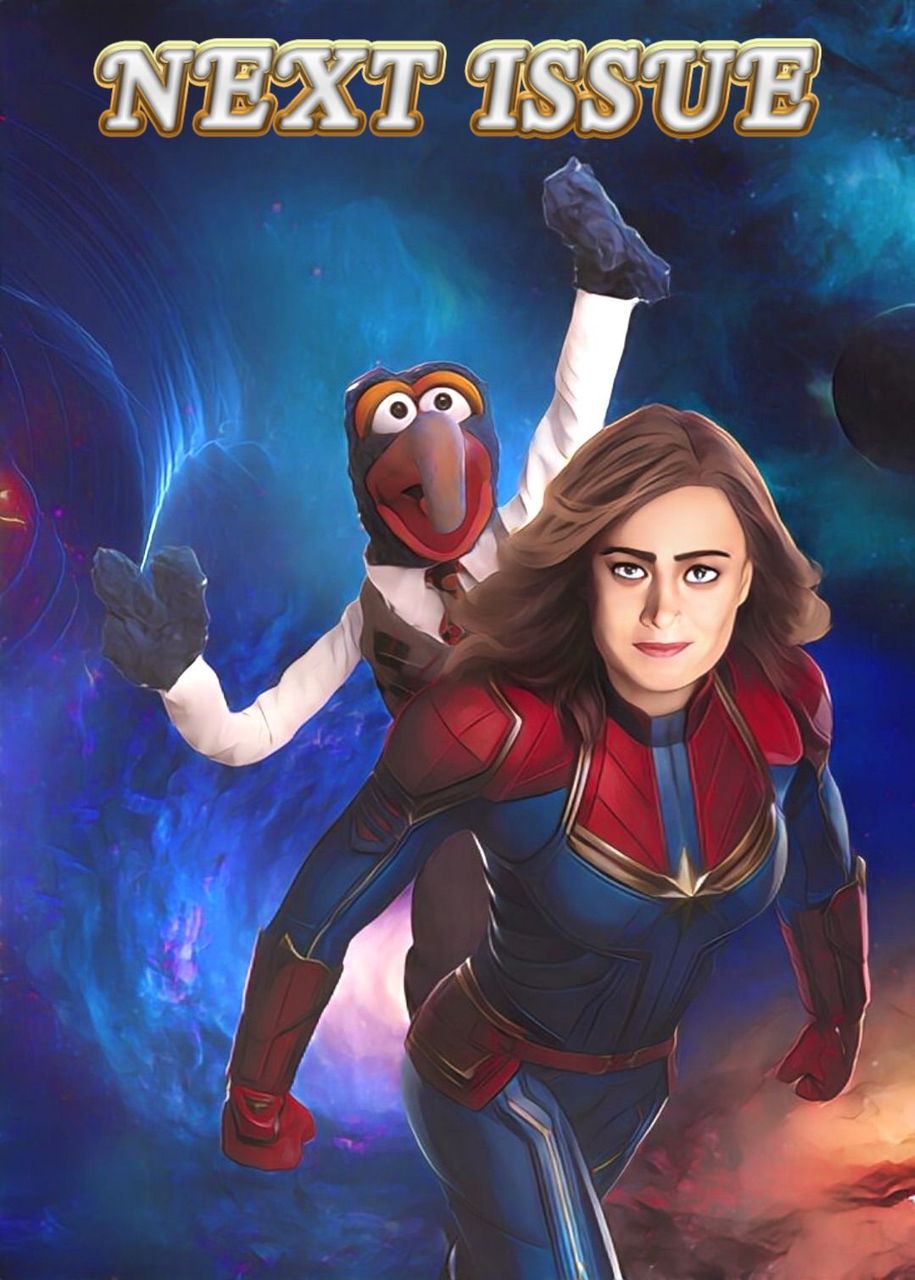