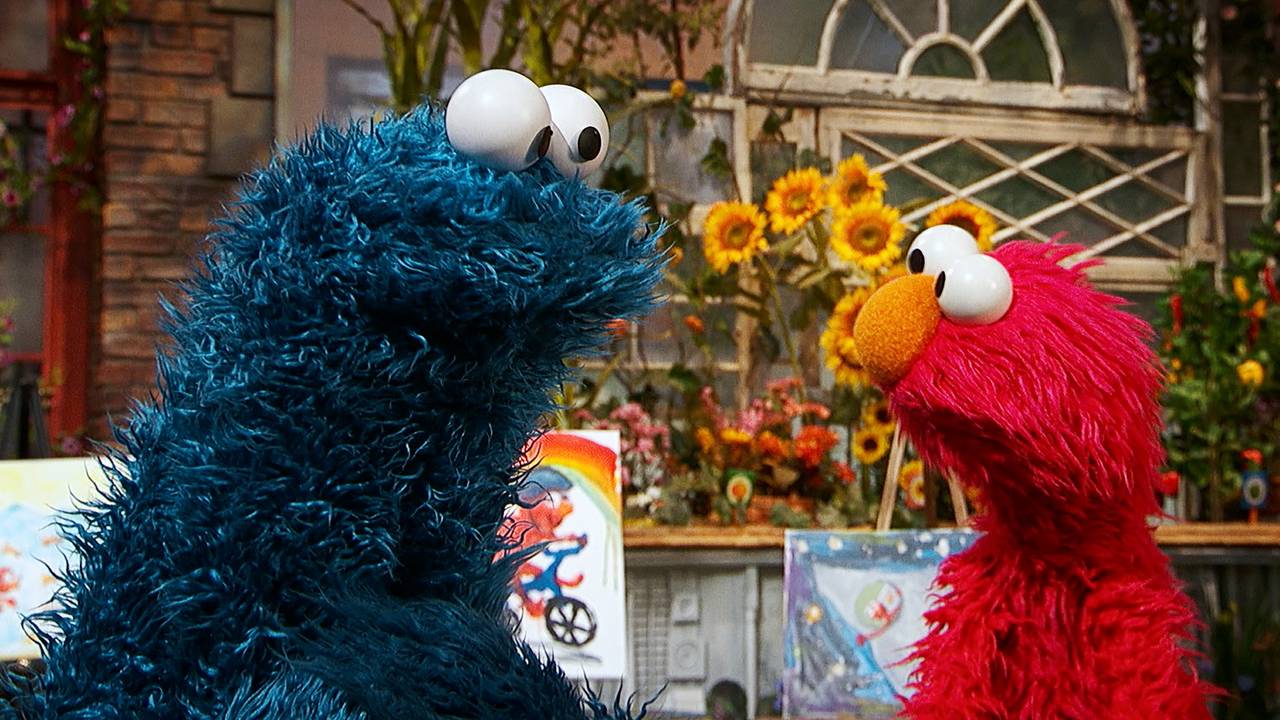 I mean, I guess it's remarkable that they were able to make a coherent (albiet rapidly-paced) story from a special while cutting it to a quarter of its original running time.

Overall, I'm not all impressed by this season. The whole "plan the play" theme isn't bad, but what it produced weren't really stories, just "things that happen." The ones starring Bert and Ernie were standouts, naturally. And, eh, I guess it's cool that Herry is doing stuff again (and Mumford). But with the shortened runtime, less segments and increased focus on Elmo, Cookie and Abby, I don't know if we need more characters edging out the ones barely getting screentime as it is (like E&B). Plus, not much music I liked this year either (aside from the too-often played Andy Grammer song and the new version of "I Love Trash"). Oh, and AAA was kinda meh (I would take Flying Fairy School over it any day).

Whelp, I guess it's time now to sit and wait for the anniversary special.

(oh, and the annual homebrew season album is coming soon-ish.)

To me it seemed that characters like Telly, Baby Bear, and by a lesser extent Zoe and Big Bird didn’t really have any standouts.
A

The cold open with Prairie and Cookie was funny. I liked how this time in Amazing Adventures, you saw more Sesame locations in the opening.
M

Although I was aware that The Cookie Thief had been broadcast during the shows regular hours on PBS, I hadn't realized that the special was also considered a regular episode of the show. And it is weird that they shortened a long story into under a half hour (it was cut into the usual ten minutes or whatever, right?).