To make food shopping more fun, Alan turns it into a game. Elmo, Abby, and Cookie Monster need to find three foods that start with the letter C from different sections of the grocery store. Can they get the food in Alan's cart before he finishes checking out? 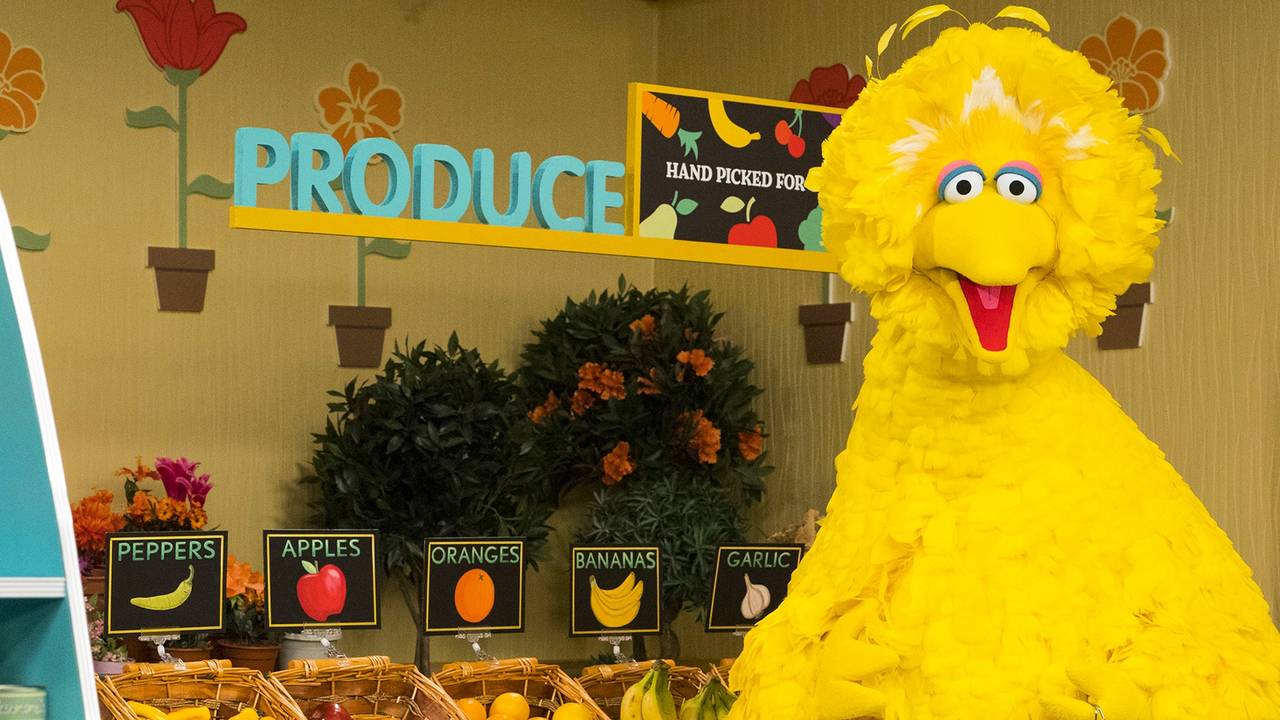 That was rather amusing, actually, especially the little bit with the Count.

And wasn't there supposed to be a song with Solange Knowles in this episode?
M

Oscarfan said:
That was rather amusing, actually, especially the little bit with the Count.

And wasn't there supposed to be a song with Solange Knowles in this episode?
Click to expand...

It still feels weird that the word "supermarket" has been making a comeback after nobody said it for years.

But this was a really interesting episode in that it mostly took place somewhere outside the street, and yeah, the garlic bit with Count was amusing.

So yeah, this was actually an interesting one. I think my favorite part, for whatever reason, was this little exchange:
ABBY: So Alan, do you like your pasta flat or squiggely?
ALAN: Well, it really depends on the day.
A

The cold open with Big Bird and Oscar was fun. I hope we get more interactions with them. The street story was pretty good. I liked seeing a new location on the street, Jen performing the unenthused intercom lady was funny, "Who writes this?" Marty, Pam, Tyler and Stephanie's performances of the employees were fun, and the garlic joke with the Count was funny. The new Amazing Adventure was interesting, not a lot of stores would make their displays look like a specific shape. Ernie appearing and the I can Remember reference in the new EW was fun.

I think this is the first time I've seen Matt's big bird interact with Eric's Oscar. But it's really cool to see. And we'll be seeing the 2 interact much more now that they have separate performers
Z

I thought this was very good for a current gen episode. The supermarket set looked great (it had to have cost a fortune to build) and there were some funny bits (the Count with the garlic, Cookie Monster expressing his desire to go to the supermarket). I also loved the callback to the iconic Loaf of Bread, Container of Milk, and Stick of Butter sketch in the Elmo’s World sketch. Nice job on this one!