Big Bird is building a tall block castle, but it accidentally gets knocked down. Big Bird thinks Snuffy did it and doesn't let him explain. Alan and Nina help them learn to stand up for themselves, listen to each other and apologize. 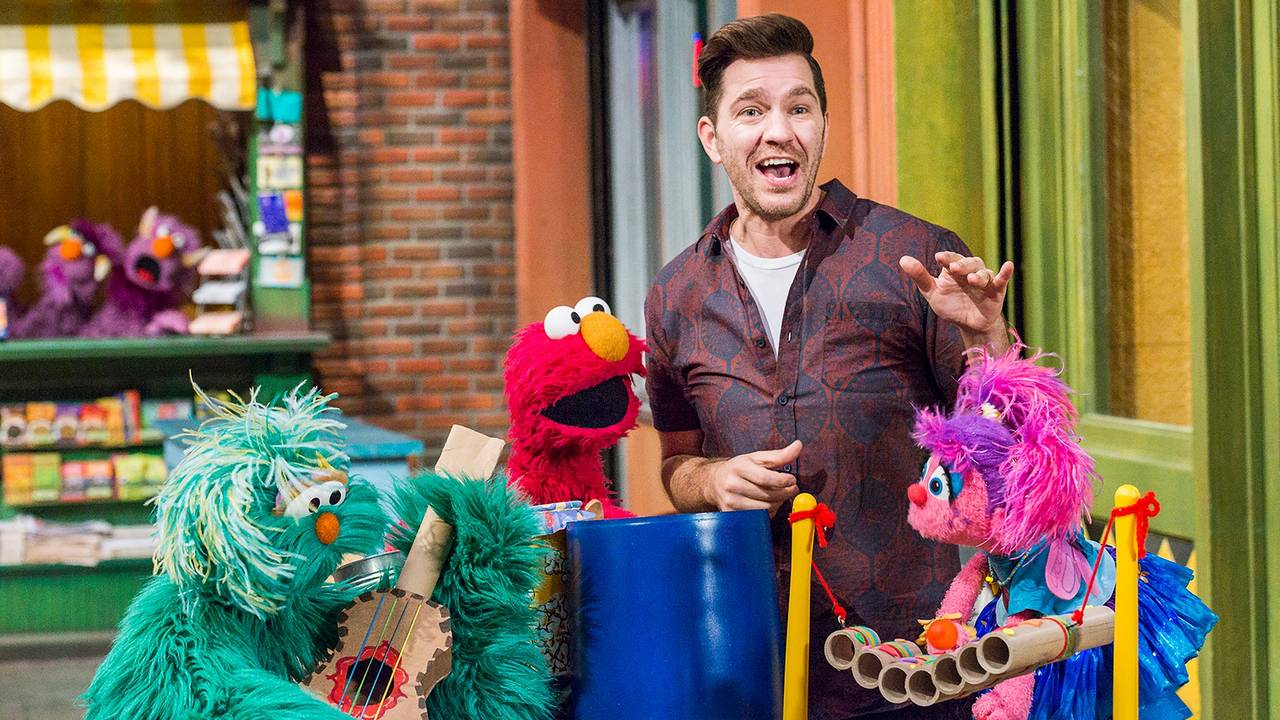 It was fine, I guess. Felt like the conflict was more focused on Zoe and Rosita than BB and Snuff. I also think that old "You can say that again" joke works good with someone like Rosita, not native to America, so it's not her being dumb, just not familiar with the colloquialism.

Not sure why "Plan the Play" turned up again so soon; it really had nothing to do with "friendship."

Jen's Zoe voice is still inconsistent, but it's starting to improve a little, and she's even gotten better at Zoe's distinctive laugh.

Otherwise, this isn't anything new, kids shows have been doing plots involving one character being mad at their friend for destroying something they made or something important to them (whether they really did it by accident, or they didn't do it at all) to death for years.

It was nice to have a street story with Big Bird and Snuffy playing key roles, though, and it still feels awkward being distracted by Nina in skinny jeans.

And maybe it's just me, but the inclusion of two celebrity songs felt somewhat unnecessary.

EDIT: I just now noticed something I hadn't before in the end credits - Tim Chi Ly is now working on this show! The guy who voiced Di Lung on COURAGE THE COWARDLY DOG! The punk who was always saying, "Watch where you're goin' ya foo!" is working on SS!
A

I enjoyed the street story. It was nice seeing Snuffy involved and Zoe with the disguise showed Jen's impressive vocal range where she can do a rather convincing male voice.