I've managed to acquire a copy of the 1970 Sesame Street Learning Kit containing everything except the record. In the interests of making the kit complete, I'm hunting down a copy of the record. I know it's not exactly rare, but the first album was released in numerous forms in 1970. Does anyone know which of these is the one which came with the kit?: 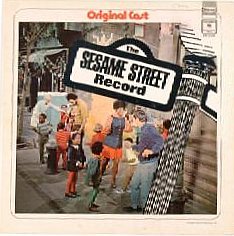 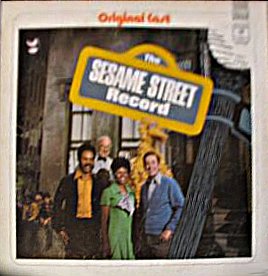 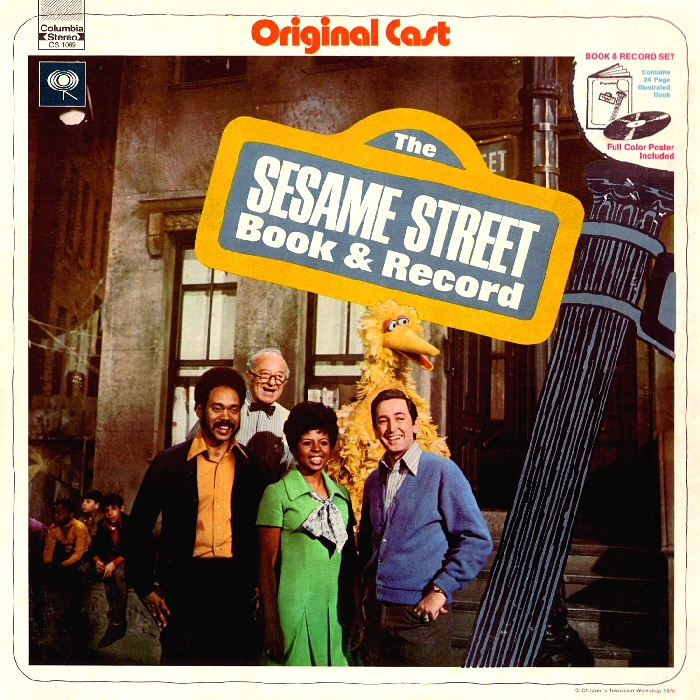 I'm assuming it's the first version, since that is the one whose design is most consistent with the rest of the kit. However, is there anyone who can tell me for certain? 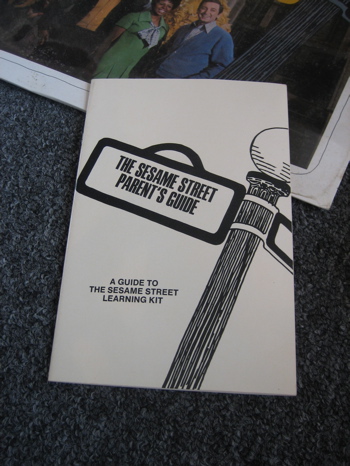 In the top corner, look at the artwork, it looks like the first edition