You just love getting worked up over minor inconveniences, don't you?

I also wanted to point out that 3487 seems to be the only episode that actually has the "Coming Soon" preview intact for the next episode, 3488. It makes me wonder if it will make people want to see that episode, and I'm guessing why they normally don't include those, and I actually really like episode 3488. I'm not complaining, I'm just stating.

After discovering on Muppet Wiki that fresh episodes were added to HBO Max a couple of weeks ago, and I read on these forums offline that there seems to be a trend that newly-added episodes have a common factor (story arc, or the best of episodes featuring a certain character), In the initial batch, we've seen episodes in which Bert or Cookie Monster was a central character in street scenes. Bert was central in at least three episodes, and Cookie Monster was central in at least three episodes). This time, we've got episodes centering on Barkley, Tarah and/or Linda. However, I don't see anything with the 2003 episode with the Bert's birthday plot that involved those characters (Linda wasn't involved, as she retired in 2002).

Maybe they're saving the episodes with plots involving Big Bird as the central character - more along the "best of" episodes - for last.

Hard to say, there has to be hundreds of episodes where Big Bird is the central figure

So are we now at a point where we’re just being like this when it comes to determining episode batches? 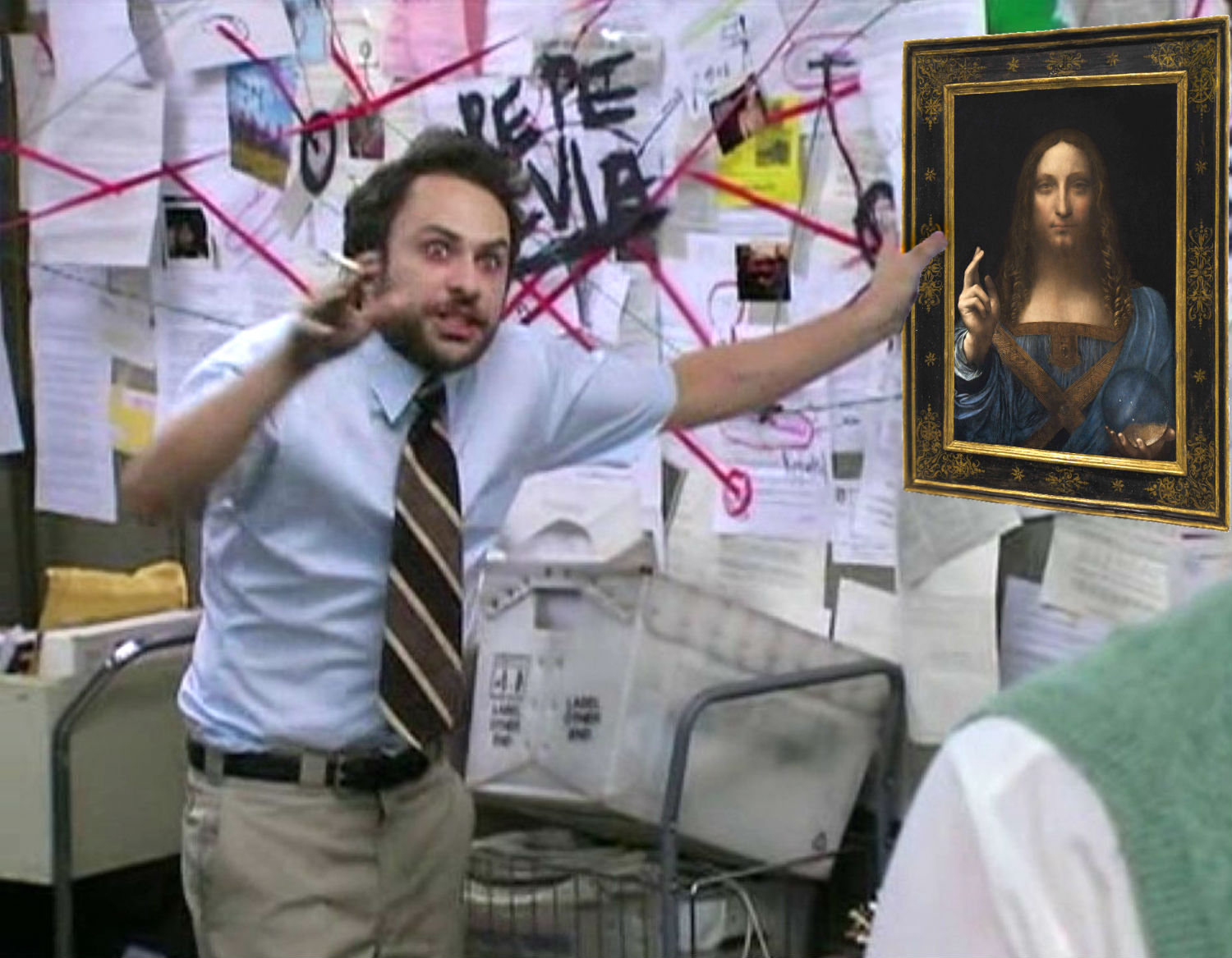