If you’re referring to something like confederate statues then yes by all means.

Thank you. I had misgivings about Trump as well, but rewriting history, acting like history never existed, is not a prudent thing.
There are so many regrettable things that happened over thousands of years of history.
But we’ll never move forward by purging anything from history we don’t like.

LittleJerry92 said:
If you’re referring to something like confederate statues then yes by all means.
Click to expand...

I have no problem removing Confederate statues. I just don't think that angry mobs should get to decide which ones stay and which ones go. There should be a public process.

No I agree completely. I feel like we’ve reached that point in time where we have a big mob mentality when it comes to censoring stuff, and when it ends up getting censored, it’s only due to peer pressure and nothing more.

Since @MuppetsRule actually brought up the subject of drug abuse in regards to the lockdowns and isolation:

To be perfectly honest, I’ve actually fallen into that. The honest truth, I have been vaping weed a lot more since this virus started. Literally half of last year I wasn’t even sober. Only February, April and November I wasn’t stoned half the time. There were other stressful situations in my life that also contributed to it as well with that said, but this virus alone and just knowing it still exists has made me get stoned so much more. And once things do clear up, I want to take a long break from that stuff for a good while. Cause to be honest I’m tired of feeling like this plant is controlling my life, and that’s how it’s felt lately, in regards to trying to rid of negative thoughts.

As far as censoring goes, I feel Big Tech are getting too big for their own good.
Twitter, Facebook, and Instagram all banned Trump’s accounts with them. I don’t have a problem with that.
I did have a problem with Google censoring the New York Post’s story on Hunter Biden, because they felt it might interfere with the election.

The biggest irony comes mes from Twitter CEO Jack Dorsey. He heard about elections going on in Uganda being tampered with by social media. He called social media tampering with elections “unconscionable”.

I remember reading an article that mentioned CBC removing Donald Trump's cameo from their broadcast of Home Alone 2: Lost In New York. 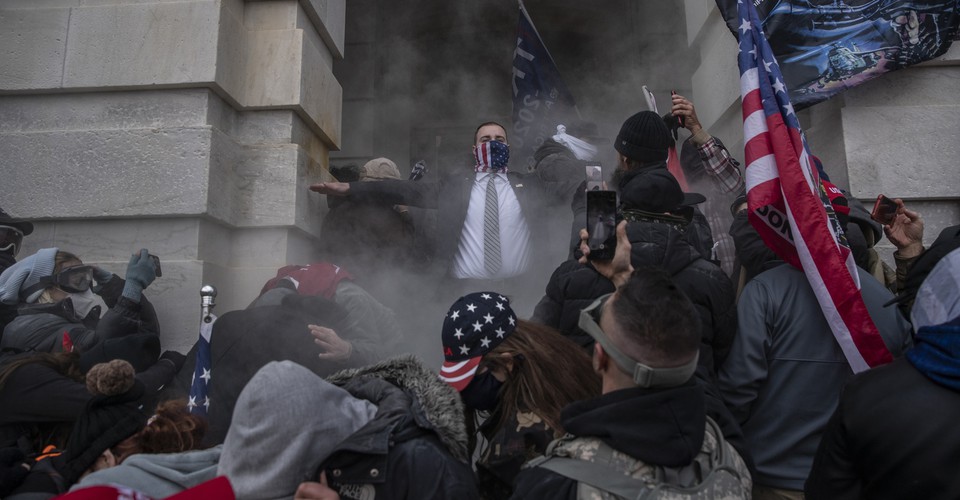 We’re Just Finding Out How Bad the Riot Really Was

More than a week after insurrectionists stormed the Capitol, video recordings, news reports, and federal charges are revealing a situation even more dire than it seemed at the time.

Am I the only one who feels like people who are writing these articles and such are a bit on the Pollyanna-ish side? Because so many of them are pretty much the same: "Yeah, we knew what we witnessed happening was bad, but we didn't realize just how bad it was at the time."

Like, seriously? Yes, I know new details continue to emerge day after day, but seriously, if you were watching unfold as it was happening, then you should have realized at that very moment that yeah, it was really bad.

“We’re just finding out how bad the riot really was.” 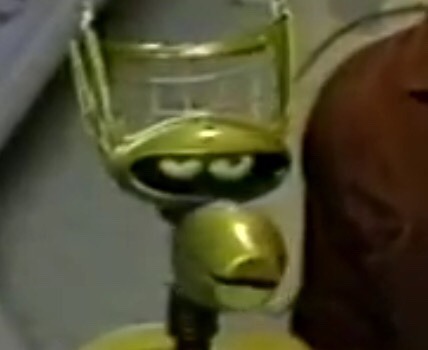 This is another interesting read: 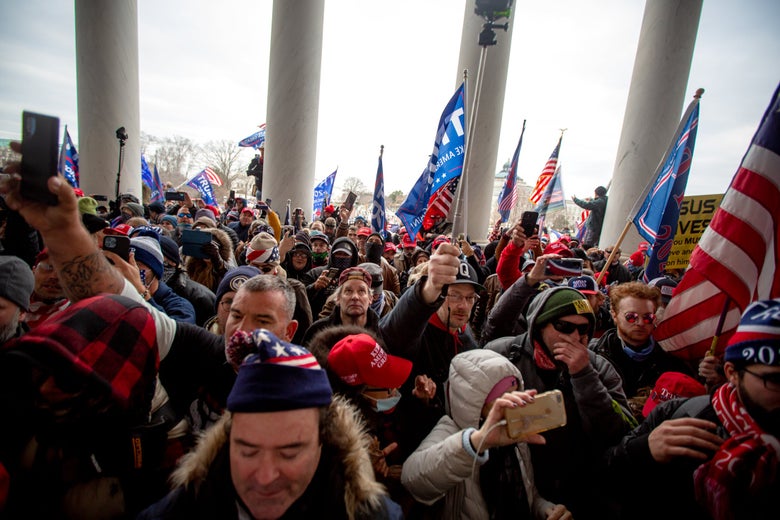 “All Bets Are Off”: An Extremism Expert Monitoring the Trump Fringes Now Has Never Been More Worried

“There is an almost certainty of political violence between now and Jan. 20.”