LittleJerry92 said:
I mean, you’re already used to often ragging on yourself, so....
Click to expand...

True, but people on this forum never seem to know when I'm being serious or when I'm joking anymore.

Democrats are planning a Tuesday vote to formally call on the vice president to wrest power from President Trump and a Wednesday impeachment vote if he does not.

It's just now occurred to me how even more hypocritical these Evangelicals and conservative Christians are when it comes to their own religion. . . .

The rioters who stormed Capitol Hill had murderous intentions, and as a result, five people (maybe eventually more?) are now dead - including a police officer, and they have always preached Blue Lives Matter gospel ever since Black Lives Matter became a thing. Even now, more armed protests are being organized in all 50 states over Biden's inauguration, which means they're anticipating death. And even so, all these years, they haven't even been shy about their desires to go around and just kill anybody who doesn't conform to their way of life, especially if they're liberal, black, brown, LGBT, whatever.

Yeah, it's never been about religion for them. Not in the least.

It's also a Commandment that, "Thou shalt have no other gods before me," but this is pretty much what Trump is for a lot of them.

Again, "Judge not lest ye be judged," aside, I just hope these folks have some pretty good answers for all of this when the Big Man Upstairs takes them to task over all of this junk.

All but one Chick-fil-a location in my town is closed now.

I remember @dwayne1115 was spreading a conspiracy theory years ago that liberals were shutting down Chick-fil-a across the country, so I wonder if he still believes that now, or if he'll even go as far as to say Biden is directly responsible for this.

I guess as a member of the LGBTQIA+ community, I will have to go to pop eyes for chicken now.

Love that chicken from Popeyes! ~

I’m glad people like it, but the Cajun spices don’t agree with me. But I can eat Mexican food no problem. 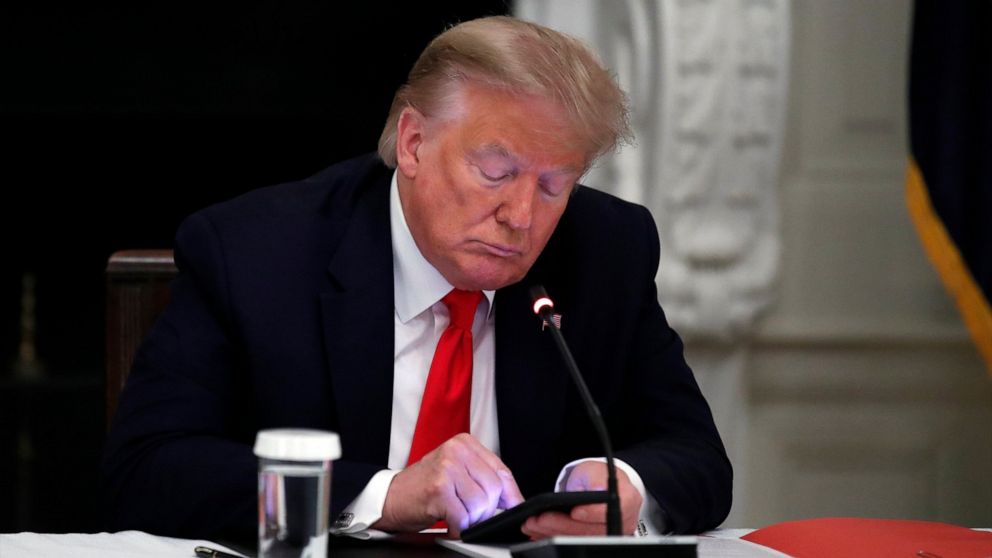 YouTube suspends Trump’s channel for at least a week

YouTube has suspended U.S. President Donald Trump’s channel for at least a week amid concerns around “ongoing potential for violence,” making it the latest platform to limit the president’s online activities

The selective outrage from people on the left is something to behold.
Everyone agrees what happened last week was appalling. People on both sides agree, there’s no denying that.
But while riots were going on during the summer, even in his own state, Governor Cuomo shrugged it off. “Since when are protests supposed to be peaceful?” If a few people get shot, hey. Them’s the breaks.
When DC was being vandalized, Nancy Pelosi chimed in, “People do what people do”.

Don Lemon and other CNN anchors were shocked a cop was shot last week. Was that cop a racist? If so,six months ago they’d be nodding in approval it served him right.