Columbus was a game-changer in world history, yes, but he does not deserve to be celebrated just for that sake. He was a violent and cruel taskmaster whose actions caused the deaths of many native people he came in contact with. Even his own people felt he was too harsh and had him jailed. Here’s just one quick article detailing his horrifically negative side: https://www.cnn.com/2020/06/12/us/christopher-columbus-slavery-disease-trnd/index.html

Guy Fieri, meanwhile, is far more deserving of praise than Columbus ever will be. For starters, his main show is pretty much a highlighting of local businesses to help bring attention to them on a bigger scene. He’s also been a staunch supporter of LGBTQ+ rights, helped feed thousands of people who got caught in the wake of the California fires, and during the COVID-19 quarantine, he’s raised over $25 million dollars to help food workers who lost their job their job thanks to the virus. I dunno about you, but that’s a far better man in my opinion. Columbus may have changed history, but Fieri has actually positively changed lives. Flavortown >>>>> Columbus

fuzzygobo said:
I can understand how people feel, but what gives them the right to pull statues down by themselves?

Bot long ago a Christopher Columbus statue got pulled down (and almost landed on someone’s head).
The most hysterical part was when the statue hit the ground, people began kicking it!
This is not someone who will feel it when you kick his face in! It’s a slab of marble or bronze!
Then the statue gets spray painted with “slave owner” or “1619”.

I’ll bet you Ulysses S. Grant will be next. Despite the fact he was a Union general, and later president, and was against slavery as well, the extremists will find some way to deface him too.

Grant’s Tomb is on the Upper West Side ofManhattan. He’s not actually buried there, but you can go inside and see the caskets of him and his wife. They’ve been there since 1893. I can almost see Antifa or vandals trying to take the caskets and dump them in the Hudson River.
It’s insane. Trying to erase history. It’s not that I oppose Confederate statues or glorify the bad things people did in this country. But it’s important to remember why those statues were built in the first place.
I don’t want slavery and Jim Crow to come back, but people need to know why it existed.

Last thing I heard, some want to rename Columbus, Ohio to Flavortown.
I guess Guy Fieri did more to expand Western civilization than Columbus did.

They tore down a statue of Grant in California over the weekend.

I do agree that some of these statues status need to be reviewed and maybe removed. But who gets to determine that? Some angry groups roaming the streets? Someone that doesn't agree with a person's political views? If some one didn't like JFK's policies or his womanizing do they get to decide to rename JFK Airport? Where's it all end? Just by removing a statue doesn't remove history. The statues should be removed legally through a public process.

MuppetsRule said:
Just by removing a statue doesn't remove history. The statues should be removed legally through a public process.
Click to expand...

The point isn't to remove history- the point is to remove monuments glorifying hateful people (although some people just vandalize any old statue, which I don't really get.) Keep in mind also many of these statues were already in plans to be brought down, but the process was indeed lengthy.

Over the weekend in the country of CHOP (formerly downtown Seattle) one of the citizens who barricaded themselves in was shot dead.
We don’t need police. We’ll police ourselves. That’s the rhetoric within the confines of CHOP.

Folks, this ain’t no Grateful Dead concert. Deadheads wouldn’t smash windows, walk around with guns, and shoot each other.
The cops couldn’t respond to the 911 call because the CHOP people won’t let them in.
So now they’re killing their own. Way to go.

As a Columbus resident, I understand the potential need for a name change. Columbus was nowhere near the hero some people portray him as, and a city named after him in this day and age might be too much.

However, the mere idea of renaming it Flavortown gets sillier and sillier the more I think about it.

So now statues of Jesus need to be removed as well "If our country is demonically oppressed, then what must be done?"

When Shaun King meets Jesus, have him take a selfie and get back to us.

If Jesus were to return tomorrow, (and He will someday), I seriously doubt it would matter to him how he was depicted in stained glass. He’d probably be more concerned with what’s in people’s hearts.

I don’t even know what’s wrong with society anymore.

I makez another new funnie! 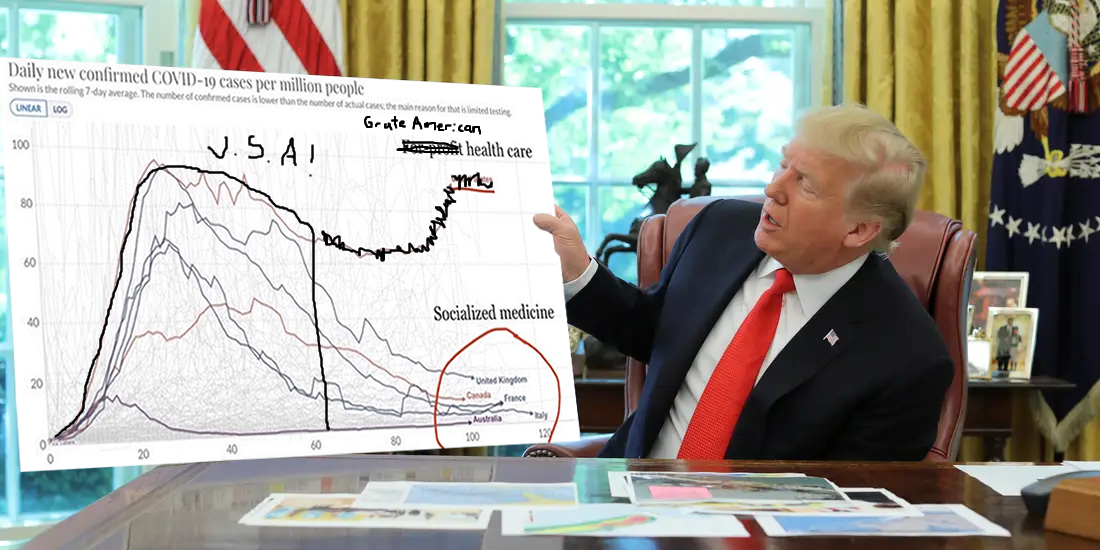