There are a number of liberal celebrities (though I guess that is redundant) being called out for doing black face in the past and oh boy are there a lot. There is also a trend on social media where white liberals put on black face as a show of solidarity. How... how is this a thing?

There is so much evidence that liberals are truly racist and paternalist, thinking minorities are not capable of surviving without handouts.

Meanwhile, in CHAZ, they have started to reintroduce segregation. A "garden", also known as cardboard laid out on top of grass with soil piled on top, has been mandated "for black and indigenous folks and their plant allies" only. What exactly is happening? 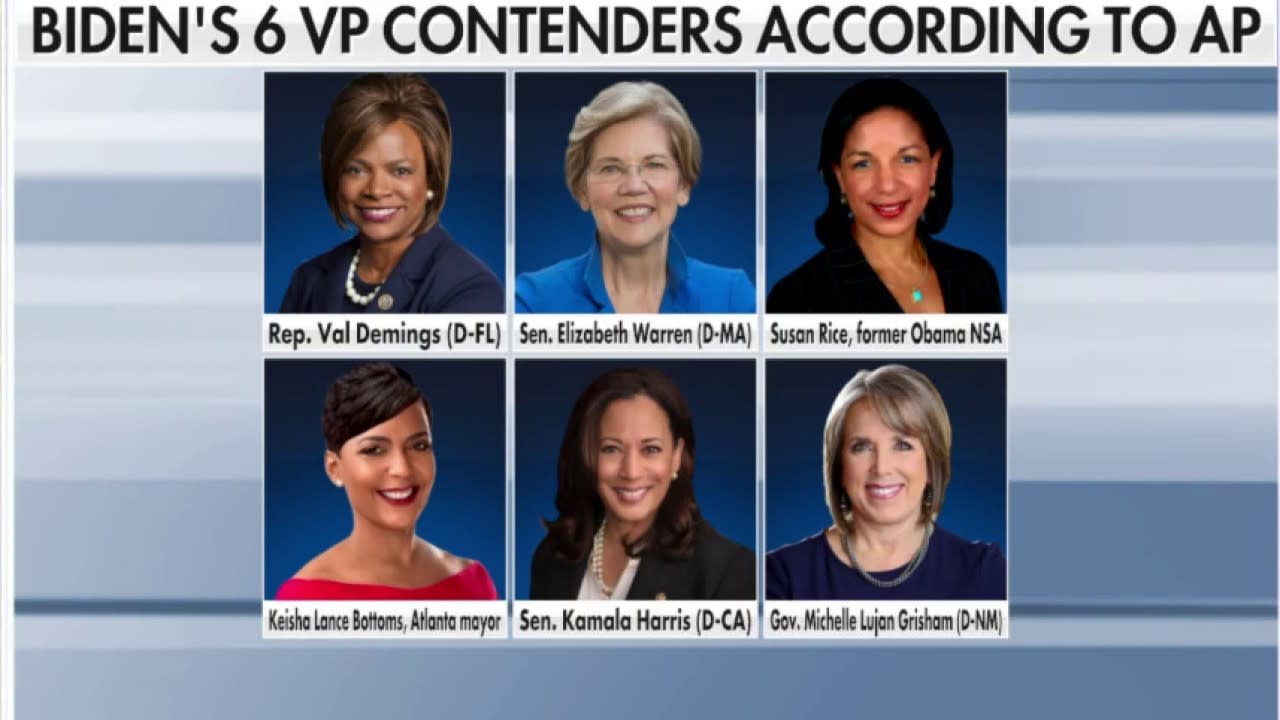 news.yahoo.com
Thoughts anyone? I bet Kamala is going to be Joe’s running mate.

news.yahoo.com
Thoughts anyone? I bet Kamala is going to be Joe’s running mate.
Click to expand...

It doesn't matter who he picks, both presidential candidates are nuts. 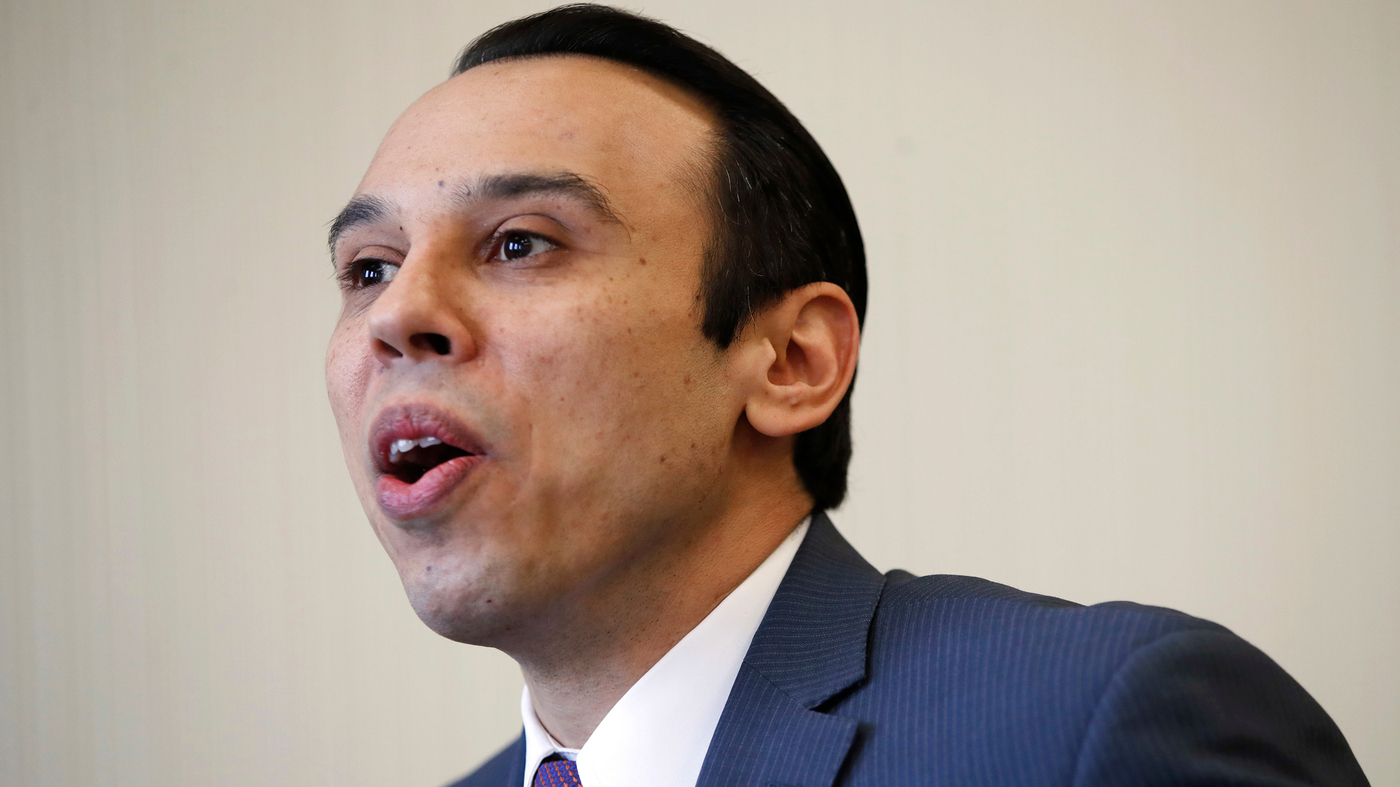 Trump has reversed Obama-era protections that prohibit discrimination in health care based on gender identity. Critics warn the rule could harm a vulnerable group — LGBTQ people — during a pandemic.

Guess I’ll really have to vote Biden this year...

All they did was define sex based on biology and not gender identity. Considering we are talking about medical issues, seems kind of important to define things based on biology. This will mean that a gynecologist can refuse to see a biological man that calls themselves a woman, for example.

MWoO said:
a biological man that calls themselves a woman
Click to expand...

Froggy Fool said:
...you mean a woman
Click to expand...

No. I mean a biological man who has biological male parts that has no reason to see a gynecologist. The medical profession doesn't care how you feel. Biological men and women have different medical needs, plain and simple.

MWoO said:
It doesn't matter who he picks, both presidential candidates are nuts.
Click to expand...