One of the stipulations they were throwing in was to include abortions. So, we’ll save a few old people if we can kill a few fetuses. Brilliant.

fuzzygobo said:
One of the stipulations they were throwing in was to include abortions. So, we’ll save a few old people if we can kill a few fetuses. Brilliant.
Click to expand...

Their logic never ceases to amaze me.

Even I know that Trump saying, "I don't take responsibility" at the end is not from any briefings he's given about COVID-19, but the rest of this is quite damning.

Even I know that Trump saying, "I don't take responsibility" at the end is not from any briefings he's given about COVID-19, but the rest of this is quite damning.
Click to expand...

No, not really. So you are telling me that if a Democrat were president right now we wouldn't be in a pandemenic? CORVID-19 doesn't pick sides. It's not a Republican. It's not a Democrat. It's not only in the U.S.A. It's worldwide. And the United States trajectory is no different than other countries worldwide. Let's stop politicising this and work together.

Oh dear... now I am conflicted.... do I agree with D'Snowth? Maybe partially.

Truth is, Trump's initial public response was to down play the situation. I get that. Maybe he did not want to create panic. However, what he is saying now, with having packed churches on Easter Sunday, is irresponsible. Then again, this is coming from someone in NY where everything is on lockdown and cases in NY alone account for half of all cases in the entire US. Maybe we need to look at imposing interstate travel restrictions and allow states that are far less effected to continue on.

As for the hoax comment... he was kind of right... he did not call the virus a hoax, he called the media panic a hoax when we had no real issues and then said the best way to protect us was to secure the boarders... which also is not wrong. The reason we are in this situation is because of globalism. If we didn't have so much inter-country travel and if our industry was domestically based we would be doing just fine now.

BUT... regardless of who was in charge this still would have happened. The difference is what our response would have been. What I do not understand is why he has no enacted the Defense Production Act to force the production of domestic medical supplies to stop price gauging and increase the supply to meet the demand. He claims it would be akin to communism, but it isn't. The businesses are still privately owned and get paid, they just have to produce what the government wants for a limited time. It's like giving all the companies a government contract. 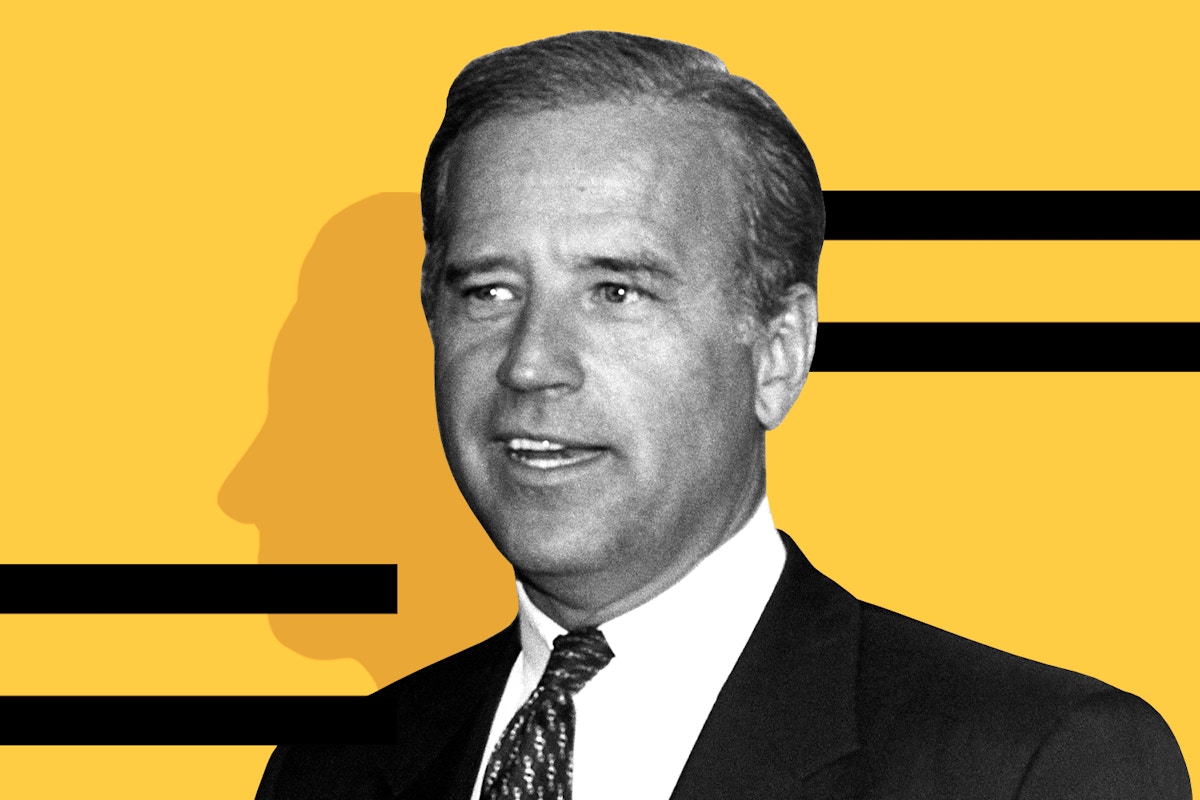 Time’s Up Said It Could Not Fund a #MeToo Allegation Against Joe Biden, Citing Its Nonprofit Status and His Presidential Run

Time’s Up declined to support a woman with an allegation against Joe Biden, citing its tax-exempt 501(c)3 status and Biden’s bid for the White House.

theintercept.com
Believe All Women? Unless it's a Democrat.

I really hate that Joe Biden got a democrat pass with his inappropriate behavior tbh.

Have you guys heard that the government could start planting us with an RFID chip soon? I hope to God that this doesn't happen when I'm alive. I definitely don't want to be microchipped! People have been saying rumors about this for years. Snopes says the rumors are false, but I question Snopes