Now that it's pretending to be winter outside and the trees are bare, hidden tent cities are being exposed within areas that are carved out of the hills and ridges that run throughout my town.

And have I mentioned ours as a red, "right to work" state?

So, I was reminded on twitter today that only White people are guilty of stealing dogs from homeless men and any other race is perfectly fine as long as they aren’t Caucasian.

Twitter: The perfect place to be an SJW or any other group to **** people off.

Even this so-called "poll" from Trump's official website is bull$#!+ingly biased:

Wow. He can't even try to be an adult.

I filled out that poll as a Mr “Socialist Fraud” (email: sfraud@gmail.com). It recorded it, surprisingly enough.

The important thing here is that we are paying attention to the meaningful things in life, like point internet polls.

Remind me again how Trump and the GOP aren't racist? 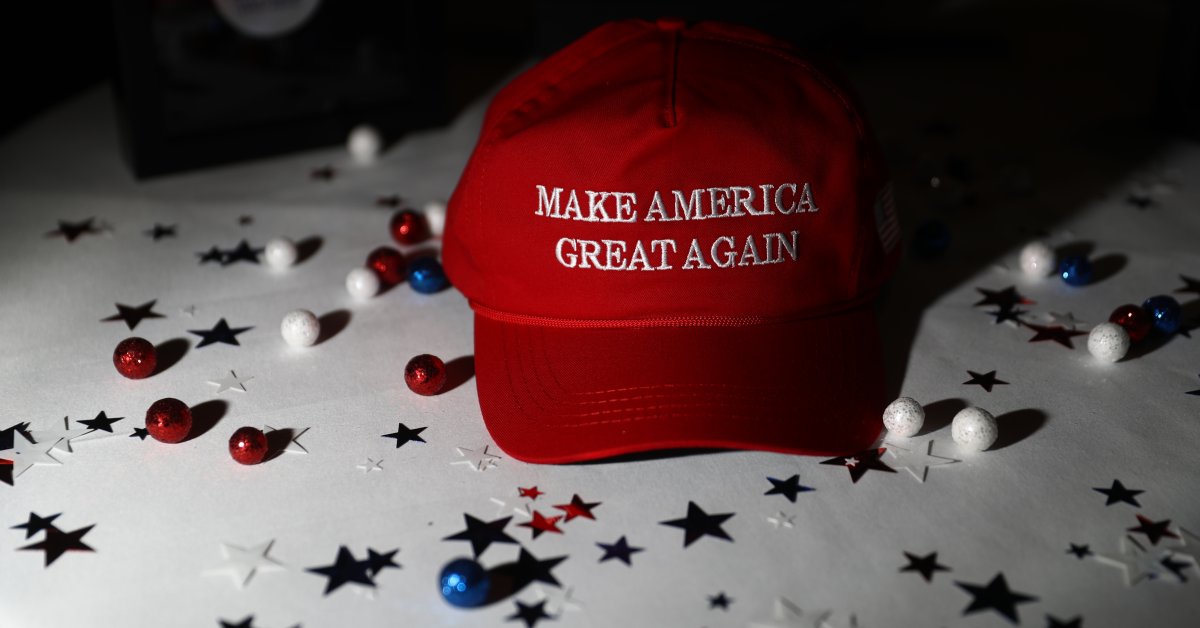 Donald Trump Is the Result of White Rage, Not Economic Anxiety

Yes.... white people were so upset that Obama was president and elected twice that we all rallied together and voted for Donald trump because he is white. I mean, Hillary is also white, but she is a woman.

You realize that many people who voted for Trump statistically had to have voted for Obama because Obama was voted in twice.

D'Snowth said:
Remind me again how Trump and the GOP aren't racist?

Donald Trump Is the Result of White Rage, Not Economic Anxiety

Yep I think you nailed it.

Remind me again who President Obama's opponent was when he was up for re-election?

Remember the kid who was labeled a racist by CNN and the rest of the liberal media because of his MAGA hat? Here's an update on that story.

Do you think this will make a difference to the media and liberals and how quickly they label someone racist and how they peddle fear and hate mongering in the future?