The issue is that right now the entire democratic parties platform seems to be "Trump's bad!". They can't agree on anything else. We saw this at the debates where, instead of debating each other, they acted like they were debating Trump. There is no unifying theme to the DNC anymore. They all want different things and all of those things seem to center around taking money from one group and giving it to another. They can not agree on anything.

All they can agree on is "Free stuff for everybody!" You might as well take your parents' credit cards, max them out, and when the bill comes say, "Not my problem!"

So it’s back to voting for Trump, then?

I didn't take it as rejection. I knew there were a ton of people trying for one or two spots, not everyone was going to make it, but such is life. I figured I had as much chance as everybody else. It wasn't like I was staking my future on getting hired.

If I was good enough to pass the audition, (or one of the first submittals), yes, joining the Sesame crew would have been a great gig.
But if I was old enough and really had my way, I would have loved to have been around in the Seventies, with Jim, Frank, Jerry, Richard, during my era.
I might be good enough to play in Paul McCartney's touring band, but it's not the same as joining The Beatles.

So my life didn't change from the audition, but performing was still fun, my friend Nancy built the puppet and I gave him life, and I enjoyed it tremendously. That's good enough for me. 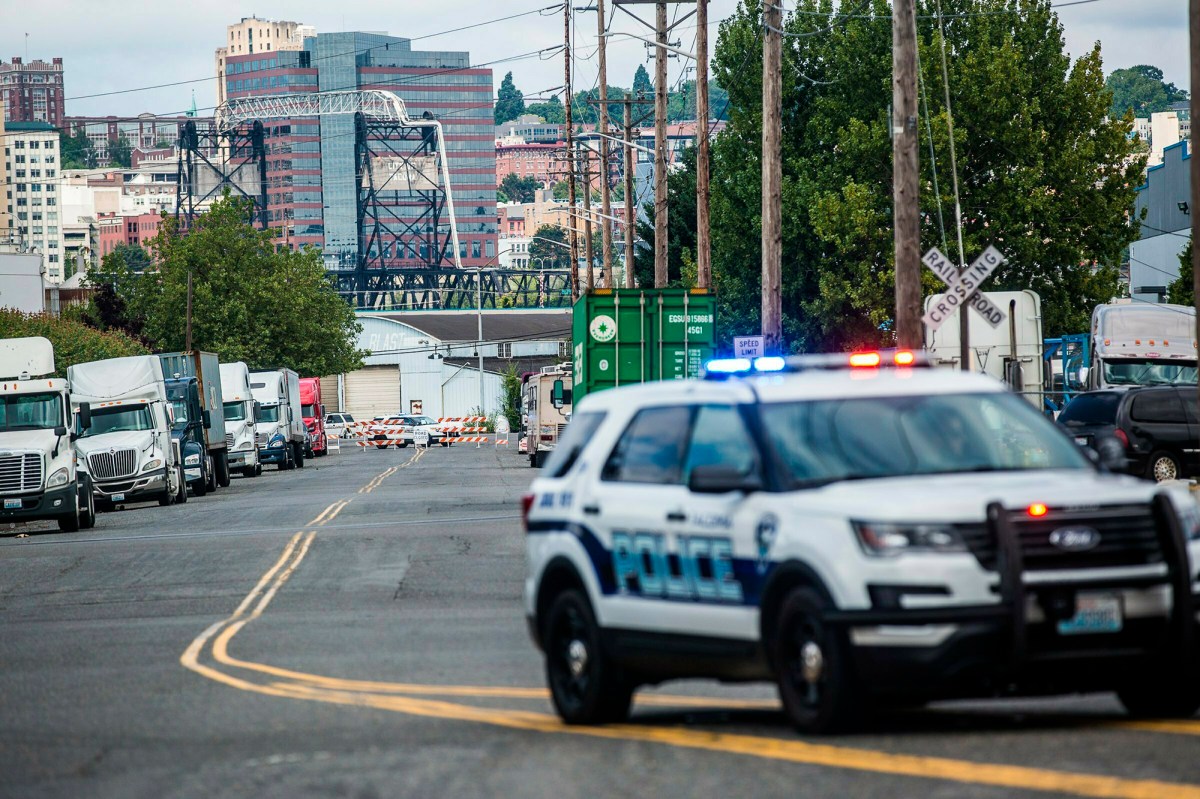 In the early hours on Saturday, police in Tacoma, Wash., rushed to the local Immigration and Customs Enforcement facility. An armed man was firebombing the building and nearby vehicles. Police kill…

In the early hours on Saturday, police in Tacoma, Wash., rushed to the local Immigration and Customs Enforcement facility. An armed man was firebombing the building and nearby vehicles. Police kill…

Funny how this doesn't even make the news. If the situatin were to be reversed we'd have 24 hours news coverage and congress would pass some sort of legislation condemning it. But we get the sound of crickets from the left.

Old Thunder said:
So it’s back to voting for Trump, then?
Click to expand...

I'm still hoping some sort of moderate Democrat emerges from the field. Instead the Democratic party seems to be controlled by AOC and her followers. She's as dumb as President Trump and seems to have the same need for attention as him. She tweets the same sort of inflamatory stuff as him.

MuppetsRule said:
Funny how this doesn't even make the news. If the situatin were to be reversed we'd have 24 hours news coverage and congress would pass some sort of legislation condemning it. But we get the sound of crickets from the left.
Click to expand...

And it shames me that the media pretty much praises atifna as heroes. You could literally just label the word “right” on them and they’d completely shift to another direction as the mindless frogs they are.

Atifna are just a bunch of spoiled white kids who don’t like it when things don’t go their way. And I’m willing to bet some of the (now inactive) left-leaning libs on here would turn a blind eye or praise them.

The thing about some Antifa members, they like being part of a protest, even if they don't know what they're protesting.
One group was out shouting "America sucks!" When asked specifically what sucks about America, all they could come up with is "It just sucks!"
And they have no problem beating people up when it's five of them and one of you. Or smashing windows or torching cars.But don't you dare pull off their masks so the cameras can see them. No mask, no spine.