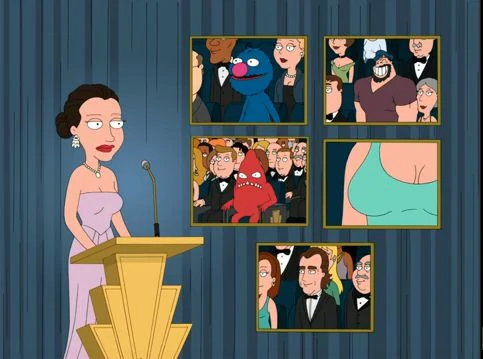 Is that supposed to be Anne Hathaway? lol

I was recently re-watching an old episode of Young Sheldon and there was a scene where Sheldon's brother Georgie was telling his sister about this cool movie where Jason Voorhees goes to Manhattan and she said,

"Didn't the Muppets take that place?" or something along those lines.

Flaky Pudding said:
Is that supposed to be Anne Hathaway? lol
Click to expand...

In the second episode of a web series called Helluva Boss, there’s a stand simply with “Muppet” at the top. Not sure why that is though.

I just found out that there is an entire American Dad! episode that parodies Labyrinth! I watched it and it was amazing, easily one of my favorite episodes of the entire series. While they certainly did differ from the source material at times, it contained many references that fans of the movie such as myself will instantly recognize. A prime example of this being how Avery Bullock was dressed like Jareth the Goblin King.

After hearing that Gravity Falls wanted to do a Labyrinth parody but couldn't because their target audience wouldn't understand the references, I remember being very upset and disappointed. American Dad! however is the perfect show to parody that movie, with a majority of the viewers being adults who grew up in the 80s and would've seen it when they were kids.

There is one thing I'd like to warn you about before you look up this episode and watch it though. The unrelated subplot with Roger is disgusting! I'm not even going to say what it is. It's not NSFW or anything like that but simply too gross for me to even justify mentioning! It is easily the nastiest thing the show has done so far. Being unaware that such a sickening subplot was in the episode, I watched it after eating and it's an absolute miracle that I didn't throw up! I don't know how I managed that. If you have a weak stomach, I recommend either fast forwarding through those parts or avoiding the episode all together. Unfortunately not even an awesome Labyrinth homage is worth exposing yourself to that level of shock humor.

Aside from that, it was one of my favorite episodes by far.

I don't know if anyone here plays Saints Row 4, but during the earliest parts of the game, there's a point where you get to shoot down a lot of spaceships (almost like Galaga, and Space Invaders) and before that happens, your character says "Bert to Ernie, Bert to Ernie" or something to that effect. Pretty funny reference, even if it wasn't intentional. 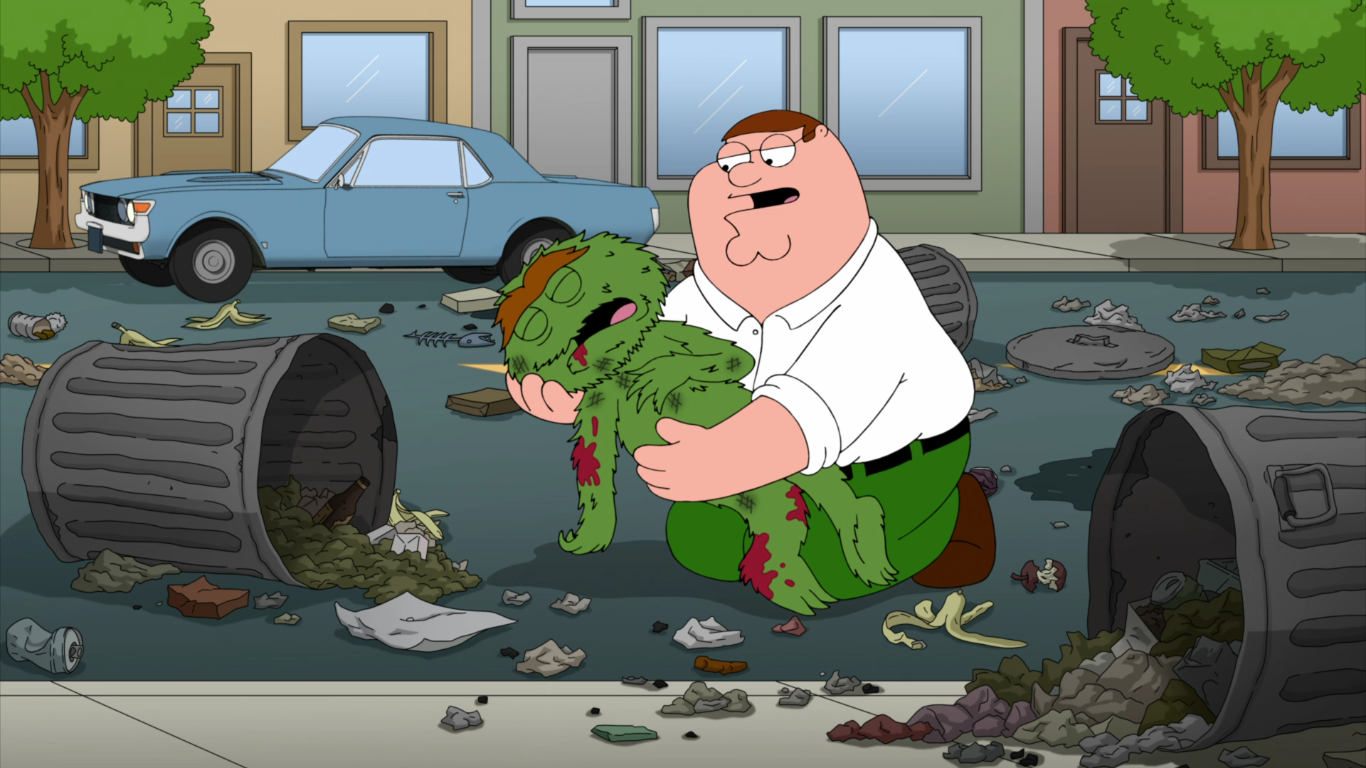 I loved that moment lol.

Wow! I was literally JUST going to post about that! I had my post all written out and right when I was about to hit "Post reply", I got a notification that this thread had been updated and sure enough, you beat me to the punch again. This is the second time it's happened lol.

But yeah, I loved that reference. I think it's the best Muppet reference FG has done in a long time. Not only because of The Muppets but also because the Family Guy fan in me loves seeing some of the obscure side characters they haven't used in years. In that thumbnail alone I see Carl, Al Harrington, Consuela, Jesus, Ollie Williams, Tricia Takanawa, and Opie. I am a little disappointed they didn't use Jillian though, I have quite the crush on her. But either way, man, that brings back some memories